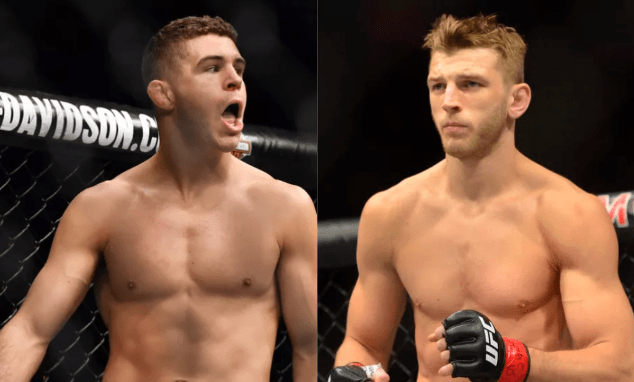 Al Iaquinta and Dan Hooker have agreed to fight at UFC 243. According to ESPN’s Ariel Helwani, the exciting lightweight matchup should be officially confirmed in the next few days.

Hooker (18-8) is coming off of a spectacular first round knockout of James Vick at UFC San Antonio, last month. Following the win, Hooker called out Iaquinta. To which Iaquinta accepted on Twitter.

However, it didn’t look like the fight was going to happen when Hooker accused Iaquinta of turning down the fight. Although ‘Raging Al’ denied this.

Iaquinta (14-5-1) is coming off of a tough unanimous decision loss to ‘Cowboy’ Cerrone at UFC Ottawa in May. The 32 year old holds wins inside the Octagon over Kevin Lee (twice), Ross Pearson, Joe Lauzon, Jorge Masvidal and Diego Sanchez.

Who do you think will get their hand raised in Melbourne, Al Iaquinta or Dan Hooker?