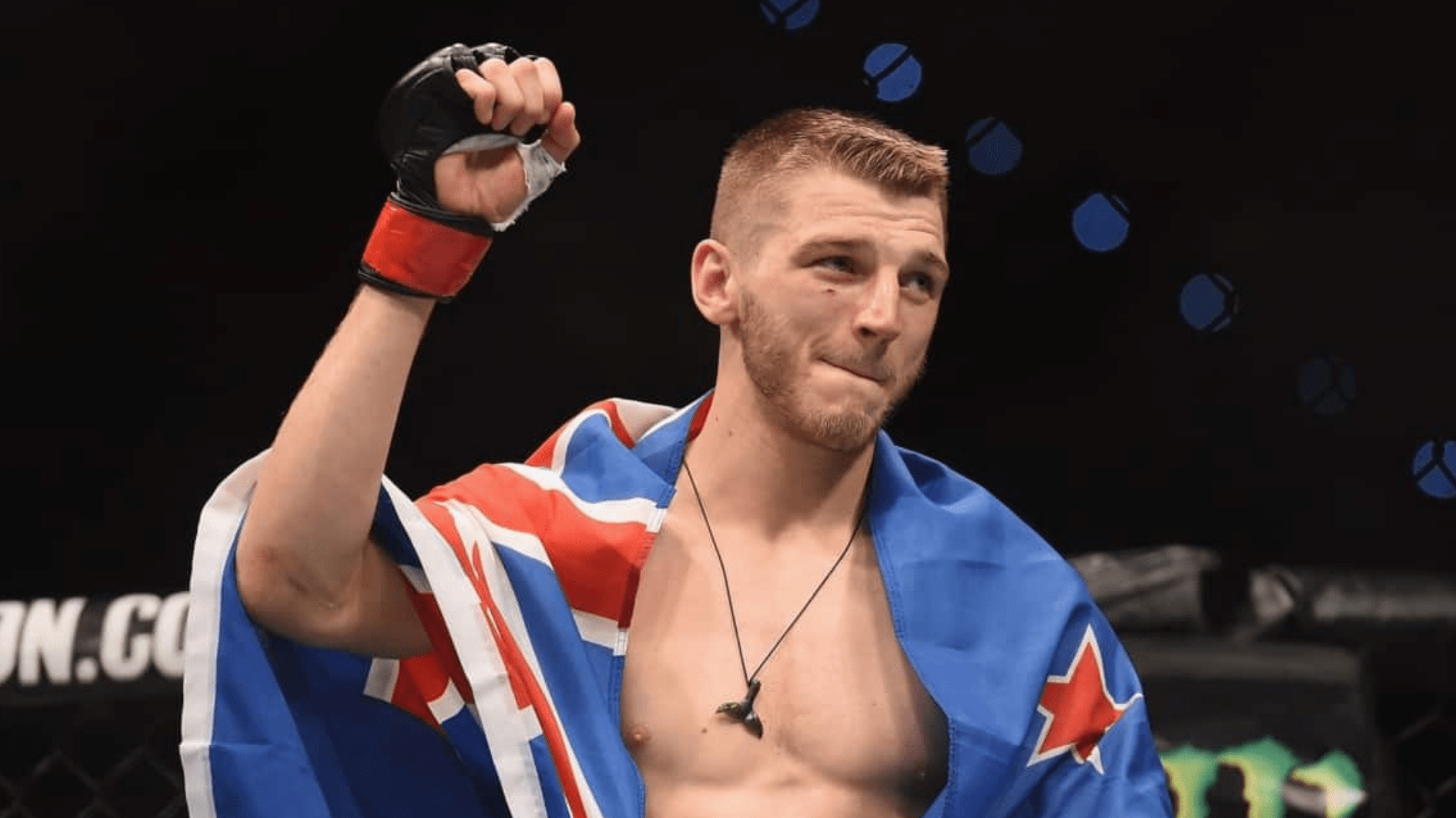 In the recent past, New Zealand’s Dan Hooker lobbied for a fight with “Ragin” Al Iaquinta at UFC 243. Set to go down in Melbourne, Australia, it seemed like a good proposition for both men. Until Hooker claimed that Iaquinta had ducked him, and he was no longer interested in the fight.

“He keeps saying he wants it; I said that’s the fight to make”, Hooker told MMA Junkie recently. “If I’m lying, the fight would be booked already.

“(Iaquinta is) not taking the fight; I’ll fight (Alexander) Hernandez.”

However, the former lightweight title contender has a different opinion. Speaking on MMA Junkie Radio, Al said that he was the one that wanted the match up. And he had also put it in front of the UFC brass.

“The fight was never offered to me”, Al said. “In fact, I was the one that offered it to Dan Hooker. And when Dan Hooker started talking all of his nonsense on Twitter, I was the one that offered the fight to the UFC. First, UFC — [the] matchmakers, higher-ups — they were under the impression that I wanted to fight somewhere else. But I love Australia. I’ve fought there before, and I loved it so much that I went back a second time and I taught seminars all along the East Coast of Australia. I would like to say, I’m pretty freakin’ Australian for an American.

“He did kind of throw the [match up] out first. He said my name after his fight [with James Vick], he had a great fight, big knockout win, and I think that’s the only reason I’m even entertaining this as a fight, because he did perform so well in his fight. He looked great. He’s a tough guy. I think he has a lot more skills than his rank [suggests] in the lightweight division. I don’t know what he’s ranked right now, but I’d say he’s up there. He’s a tough fight, and it would be in Australia. He might not even know how much the Australian people love me, and being from New Zealand I don’t know how they feel about him.

“I think it has all the makings to be a great fight”, Iaquinta continued. “I’m the one waiting for the call now. He’s the one saying that the UFC is telling him that I turned down the fight, but I was never offered the fight. In fact, I offered them the fight. Nobody came to me about it, I was the one that reached out to the UFC.”