Anderson Silva Breaks Down At The Weigh-Ins 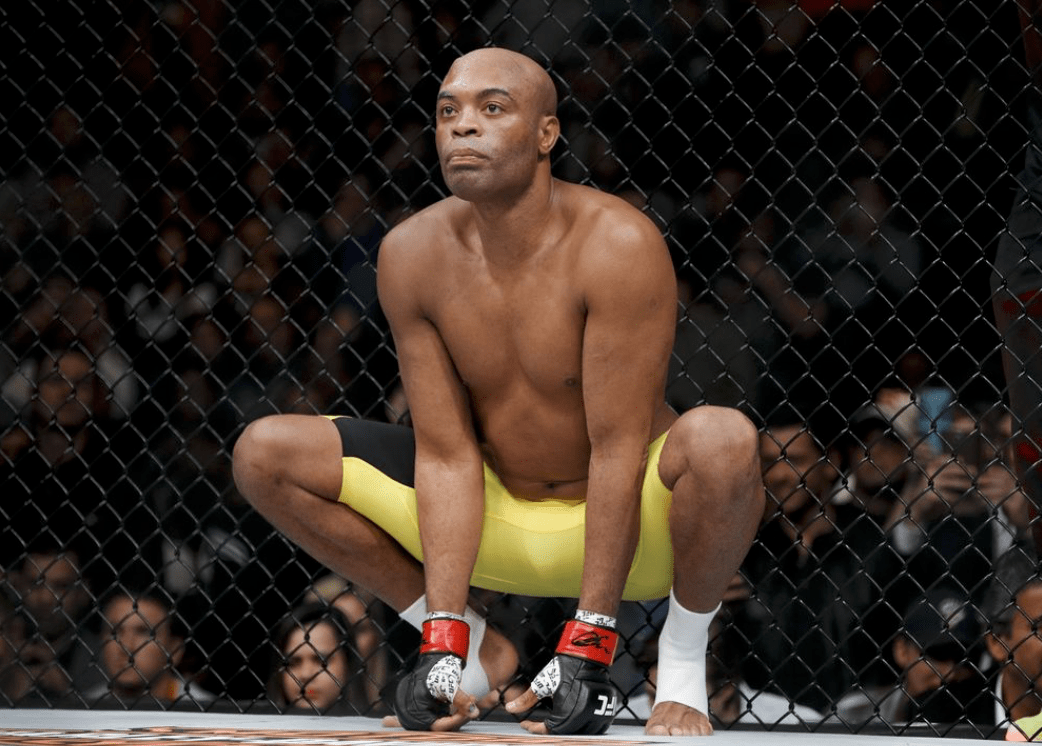 Silva will face Israel Adesanya this weekend at UFC 234, with both fighters hitting their mark during the official weigh-ins. Anderson was then asked to give his thoughts on the flattering reception he has received since stepping foot on the Australian soil, and the former UFC Middleweight Champion was moved to tears.

“Oh my Gosh!” Anderson Silva said, while wiping away his tears. “Thank you, guys! I worked my entire life for this sport. I tried to do my best, and I need to say thank you (to) God, for giving me the opportunity one more time. The great opportunity for giving a great show to you guys.”

Silva then thanked Australia and Dana White, and Israel Adesanya, who was visibly emotional, vowed to ‘send Silva off’ in a nice way.

Asian Persuasion MMA is live in Melbourne, covering UFC 234. Check our collection of videos below.