Anthony Joshua Gets A Replacement For June 1st 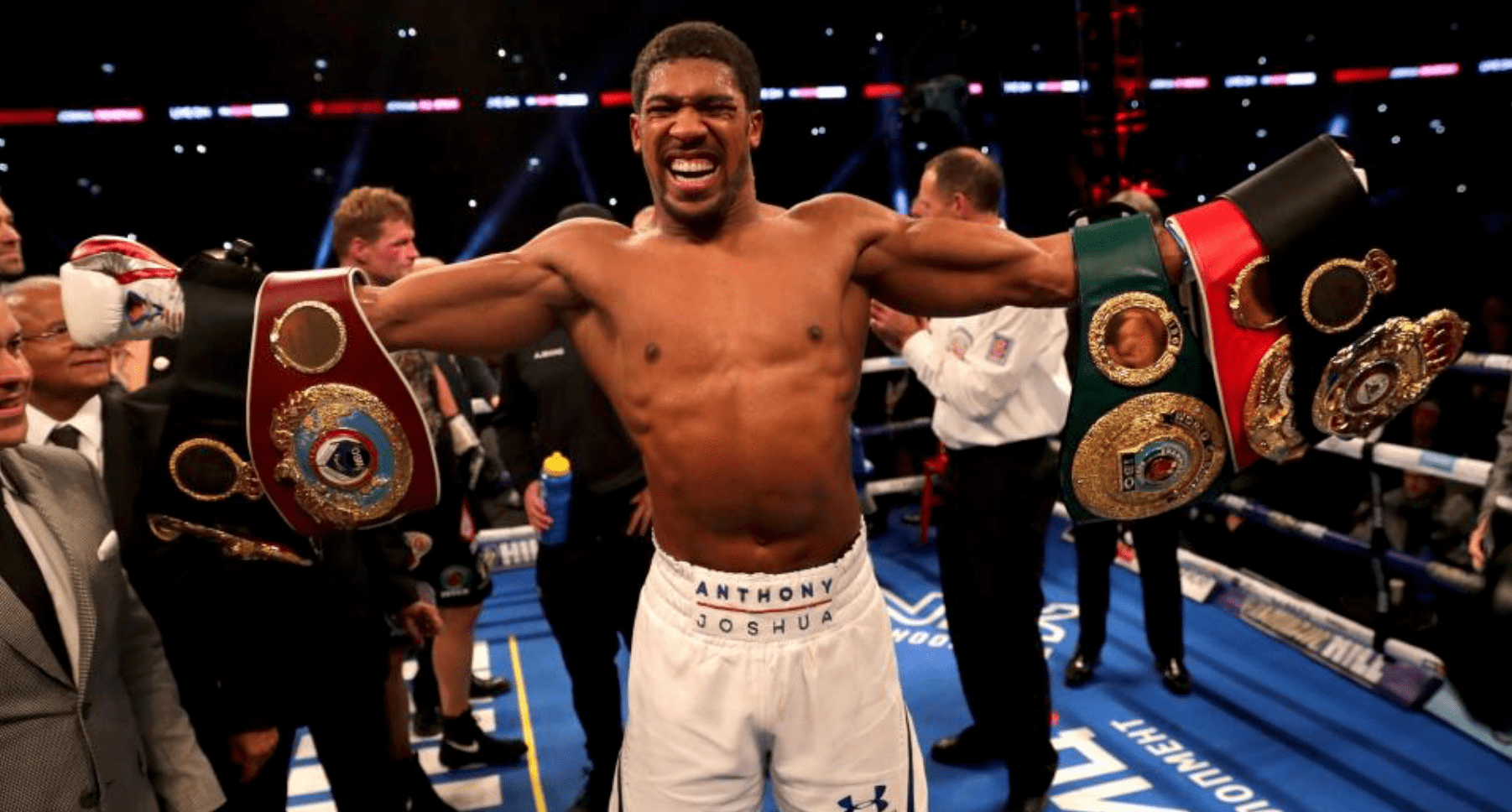 Anthony Joshua has a replacement for his fight on June 1st. Joshua was originally due to defend his WBO, WBA and IBF heavyweight titles against Jarrell Miller but ‘Big Baby’ failed three drug tests and wasn’t granted a licence by the New York State Athletic Commission.

Stepping in to replace Miller will be Andy Ruiz Jr.. The American has lost only once in 33 fights. Losing to the only man that has gone the distance with Joshua, Joseph Parker. This was for the vacant WBO heavyweight title.

Ruiz has won all three bouts since losing to Parker in December of 2016. With his latest win coming just a week and a half ago, when he beat Alexander Dimitrenko, by way of a referee technical decision in the fifth round.

Miller tested positive for the substances Endurabol, HGH and EPO in separate Voluntary Anti-Doping Association (VADA) administered tests. Interestingly, Ruiz has also tested for PEDs in the past.

Although Miller failed three drug tests, yesterday it was announced that he would only receive a suspension of six months. You can read more about that here.

Joshua will be a heavy favourite in the fight, which will see the British boxer defend all of his belts, on what will be his debut on US soil. The fight will take place at Madison Square Garden, New York.