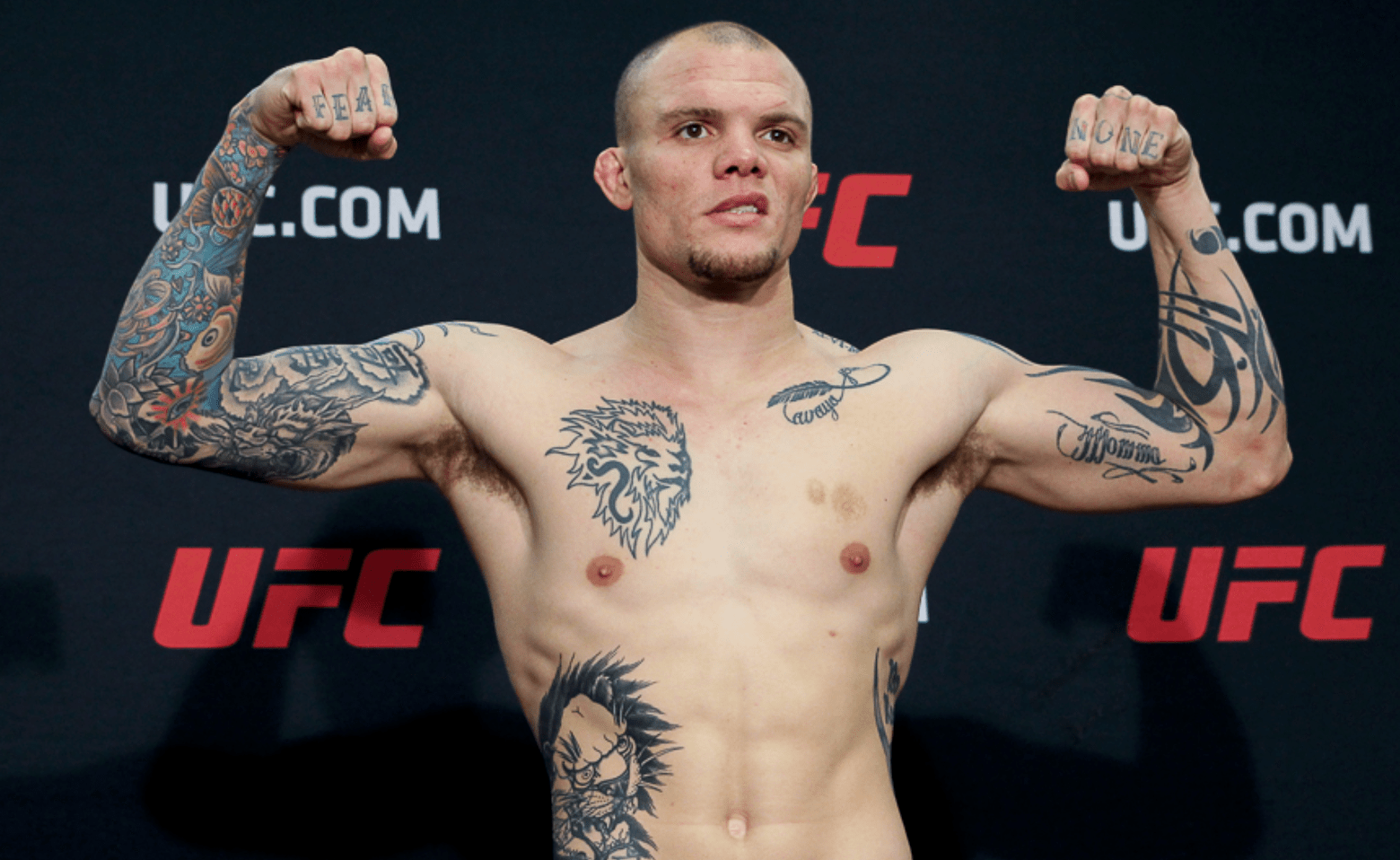 Following his respectful call out of Jon Jones at UFC 232, Anthony Smith has again called out Jon Jones. Taking to Twitter, Smith responded to the Instagram message Jones sent out yesterday. You can see that full message by clicking here.

In calling out Jones, Smith stated that he is the number one contender in the light heavyweight division.

As we wrote yesterday, the obvious first title defence for Jones would be Daniel Cormier. But although that would be a huge fight, there are many factors involved in making that fight happen next in the light heavyweight division. After Cormier, there is Alexander Gustafsson, who Jones just fought at UFC 232. So as per the rankings, Smith is next in line. But as we have seen more and more often recently in the UFC, title shots aren’t always dictated by the rankings.

If I had my way, Jones would fight DC at light heavyweight next. Especially as I would like to see the likes of Smith, Jan Blachowicz and Dominick Reyes get one more impressive win, to earn their title shot.