Arjan Bhullar To Be Spearhead When ONE Championship Go To India 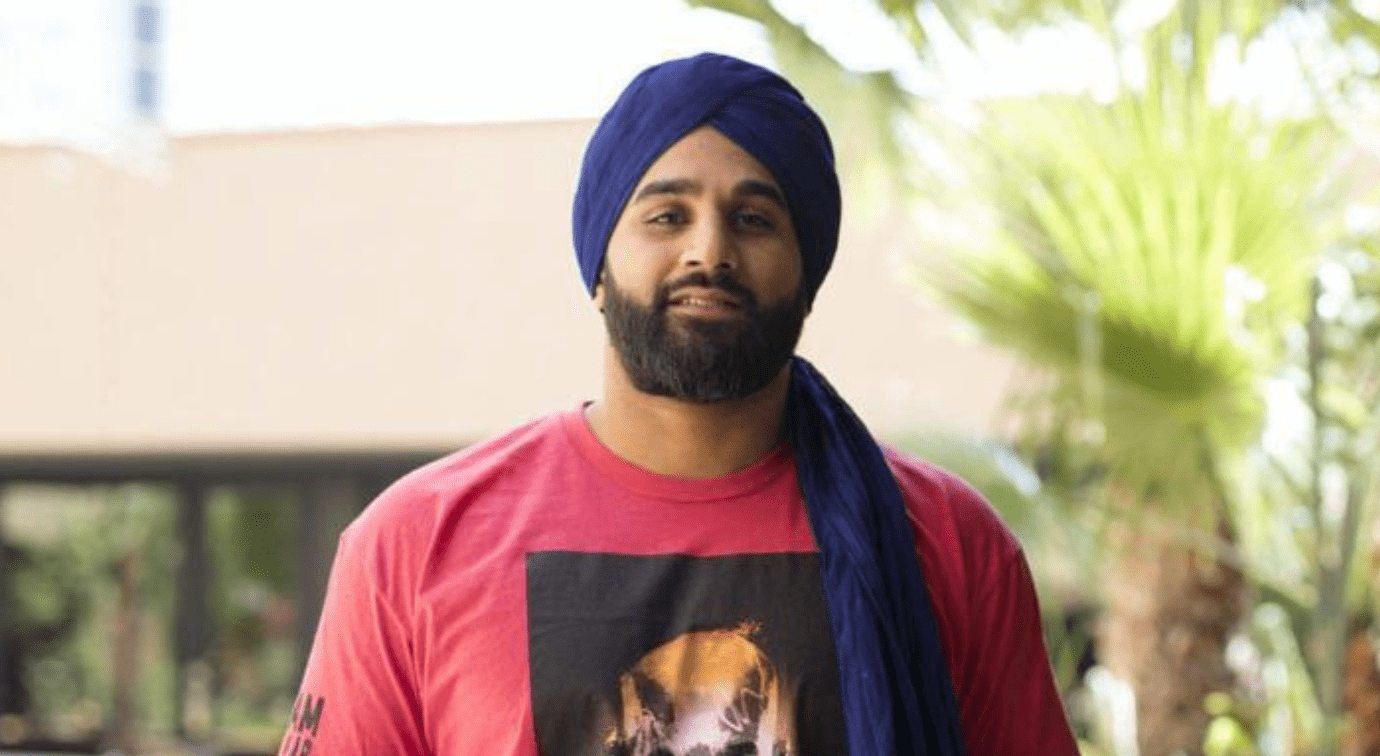 Earlier this month, Arjan Bhullar became the latest fighter to make the move from the UFC to ONE Championship. In the last year, Eddie Alvarez, Demetrious Johnson, Sage Northcutt and Vitor Belfort have all made the switch. And just in the last week, John Lineker became the latest UFC fighter to head East to the Singaporean based promotion.

Speaking to Bloody Elbow, Bhullar said that signing with ONE Championship was a no-brainer for him.

“We’re allowed sponsorship, which they can’t match, financially they can’t match, and [ONE] has incentives in there that the UFC doesn’t pay their fighters. My contract is very custom and very unique. It’s not your standard contract, and [the UFC] doesn’t create contracts like that.

“My value was significantly more than what the UFC was setting at. Just the way [ONE] went about it: telling me how much they want me, I met the whole team, I was flown out to Singapore, first class, with my wife, all that kind of stuff. It was a no-brainer for me.

“It’s a no-brainer to test free agency, in my opinion. Whoever doesn’t, I think they’re foolish. The only way you’re gonna know your true value is to let the market decide. You can’t let your employer decide your value.”

Bhullar already has his ONE debut booked. The 33 year old will meet Mauro Cerilli at ONE: Dawn Of Heroes on August 2nd. And the 9-1 heavyweight hopes to keep busy in his new promotion. Stating that he wasn’t happy only fighting twice a year in the UFC.

The Canadian born Bhullar, was the first fighter of South Indian origin and of Sikh faith, to compete in the UFC. Although there has been no official announcement, ONE have stated that they plan to go to India next year. As you would imagine, Bhullar is obviously excited to compete in India and believes that ONE will have huge success there.

“It’s going to blow up. It’s an English-speaking country, there’s no other sport to compete with. Cricket is saturated out but that’s the only sport. There’s a huge wrestling and boxing history of success.”

From what we understand, ONE Championship has big plans for India. Earlier this year, it was announced that ONE would begin to be be aired on both Star Sports and Hotstar in India, after signing a multi-year partnership.

Bhullar, who went 3-1 in the UFC, believes his former promotion has no plans of breaking the Indian market, otherwise they would have valued him a lot more.

“The way the UFC works, they’re going to treat the guys who earn them the most money, they’re gonna handle them the best. And I got that.

ONE: Dawn Of Heroes goes down on August 2nd, at the Mall Of Asia Arena in Manila, Philippines. Bhullar’s opponent Cerilli, is a former Cage Warriors heavyweight champion and made his ONE debut last November at ONE: Conquest Of Champions, when he lost to the ONE heavyweight champion, Brandon Vera. The Italian got back to winning ways at ONE: Reign Of Valor in March, beating Alain Ngalani.