ONE Championship To Air On Indian TV 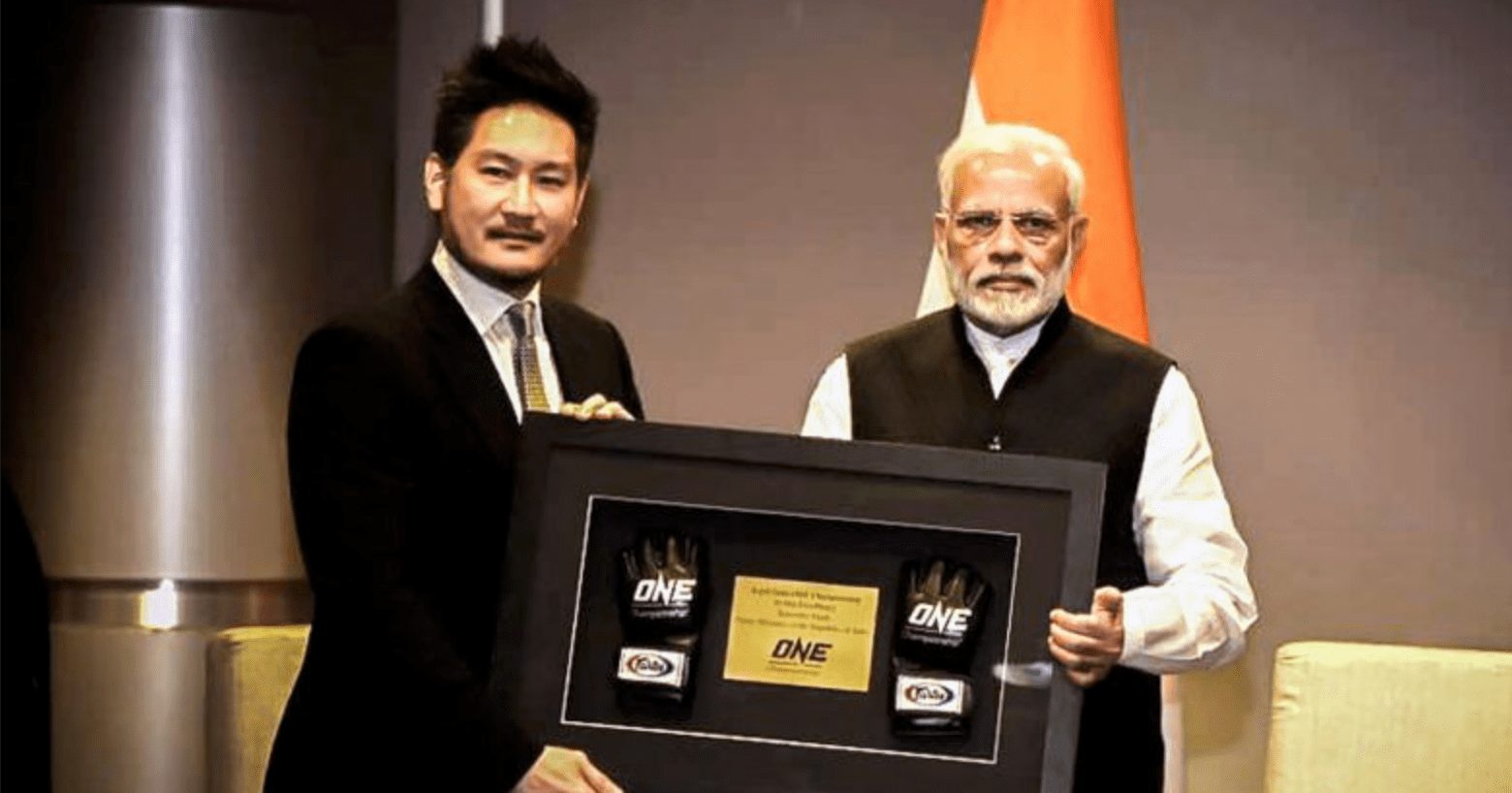 ONE Championship will now air on Indian TV. We heard a couple of months ago that ONE were in negotiations with a TV outlet in India, and now ONE CEO Chatri Sityodtong has just taken to social media to make it official.

And it turns out that ONE will be shown on both Star Sports and the Hotstar app in India. The first card to be televised and streamed will be the historic ONE: A New Era, which goes down in Tokyo, Japan on March 31st.

If any casual fans tune in to the Tokyo card, there’s every chance that they will become a huge ONE Championship fan by the end of the night, with there being four title bouts, four ONE Flyweight World Grand Prix quarter-finals and the ONE debuts of Demetrious Johnson and Eddie Alvarez, as well as a host of other huge match-ups.

Chatri visited India last year, and was honoured by the Prime Minister of India, Narendra Modi. ONE Championship has been eyeing the Indian market for sometime now, with the likes of Puja Tomar and Himanshu Kaushik picking up big wins in ONE Championship recently. ONE has also signed former Indian wrestler Ritu Phogat to an exclusive deal, with Ritu currently training at Evolve MMA in Singapore.