Behzad Rafigh Doust Discusses His Journey From Fighting To Coaching 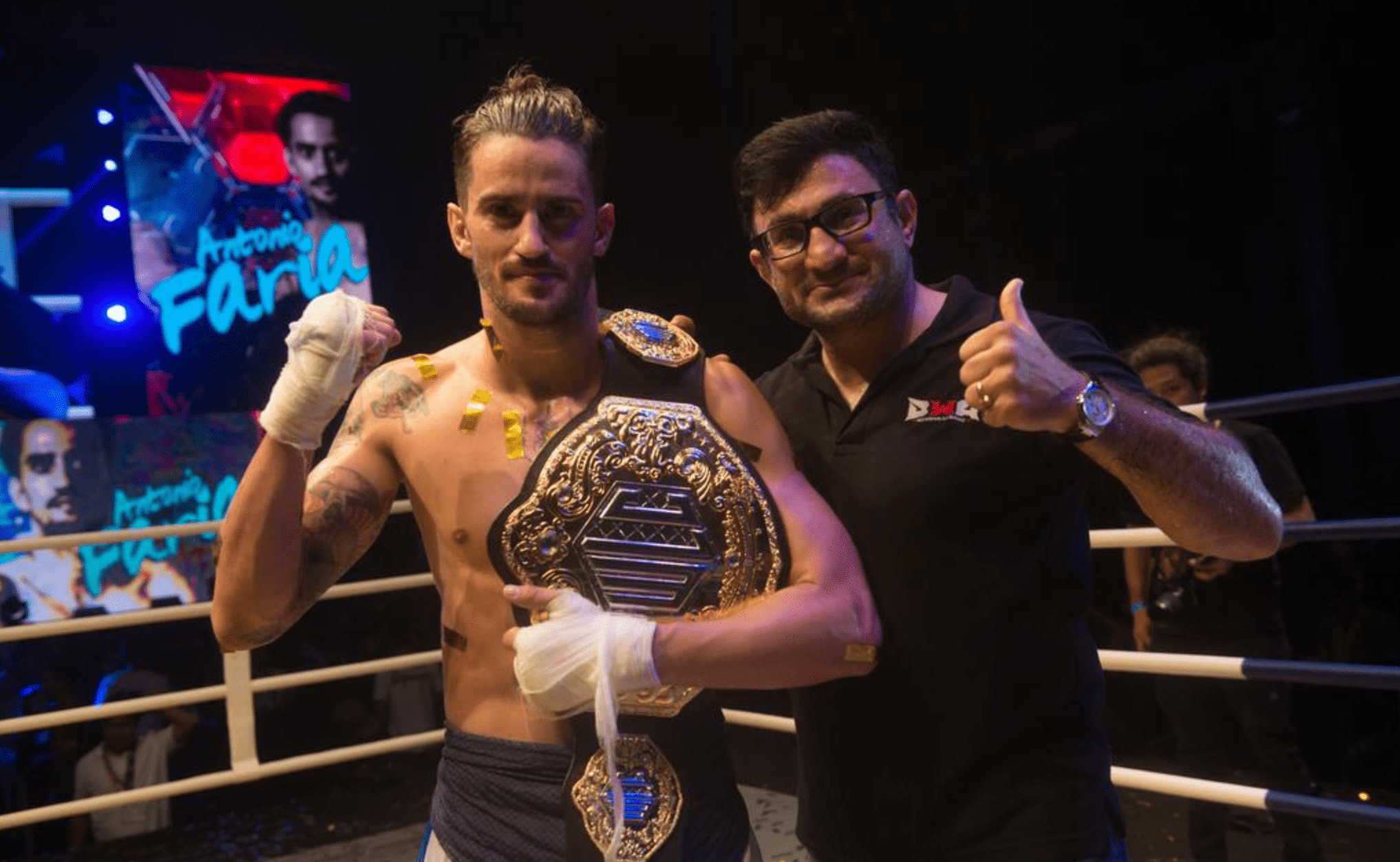 When one of his students competes, Behzad can be seen at the corner of the ring animatedly shouting instructions to his students, sometimes imaginarily punching as if he was the fighter in the ring. It has worked however, as both Faria and Moisa are two of the greatest lethwei competitors in the world today. He has also coached and cornered former middleweight WLC contender Vasyl Sorokin and Morocco’s Omar Elouers in WLC.

The 37 year-old shared with us his journey of martial arts, first as a competitor at the highest pinnacle of his career, fighting the best in Muay Thai, before training his athletes in lethwei.

Tell us about how you got started in martial arts and combat sports?

I started training in martial arts at 16 years old in Iran. I was born in the Kurdistan region of Iran. I was motivated by martial arts movies like Bruce Lee, so I wanted to train for it. At that time, I was not motivated enough and I did not know what I was doing with my life. Martial arts provided me a livelihood while I did what I enjoyed.

Tell us about your own professional career.

After a short time of training, I began participating in martial arts amateur competitions. I started with kung fu before moving to kickboxing. After ten years of experience and more than 300 fights in the amateur circuit, I moved to Thailand to pursue a professional career.  Officially I have 54 professional fights in my career.

I have fought some big names in the sports. I defeated Myanmar lethwei fighter Saw Yan Naing by knockout, beating Muay Thai stars like Orono and Yedtajark while losing to Superbon and Iquezang.

When did you decide to move into coaching? Was there a moment where you realised coaching was for you?

In 2014 as my professional career was winding down, I decided to start coaching through Behzad Warrior Academy. I like coaching and it pushes me to be better because it is now my career.  Unlike competing where you try to peak perfectly for a fight, coaching is a lifelong journey of knowledge so I will keep learning.

What attributes do you think make for a good coach?

Who else are you coaching now?

I have more than ten fighters, of which eight have the potential to become world champions in lethwei, if they want to pursue it.

What are your thoughts on how your fighters Antonio Faria and Sasha Moisa have done in the WLC? How did you manage to find success so quickly?

António Faria and Sasha Moisa have stayed with me a long time and I know them probably better than they know themselves. I know their strengths, their weaknesses, so I can plan and strategise for them.  They are both talented martial artists and they have the right mindset, with willingness to learn and with good resilience to keep fighting. We win together as a team.


The WLC is currently on hold as a result of the global coronavirus pandemic.