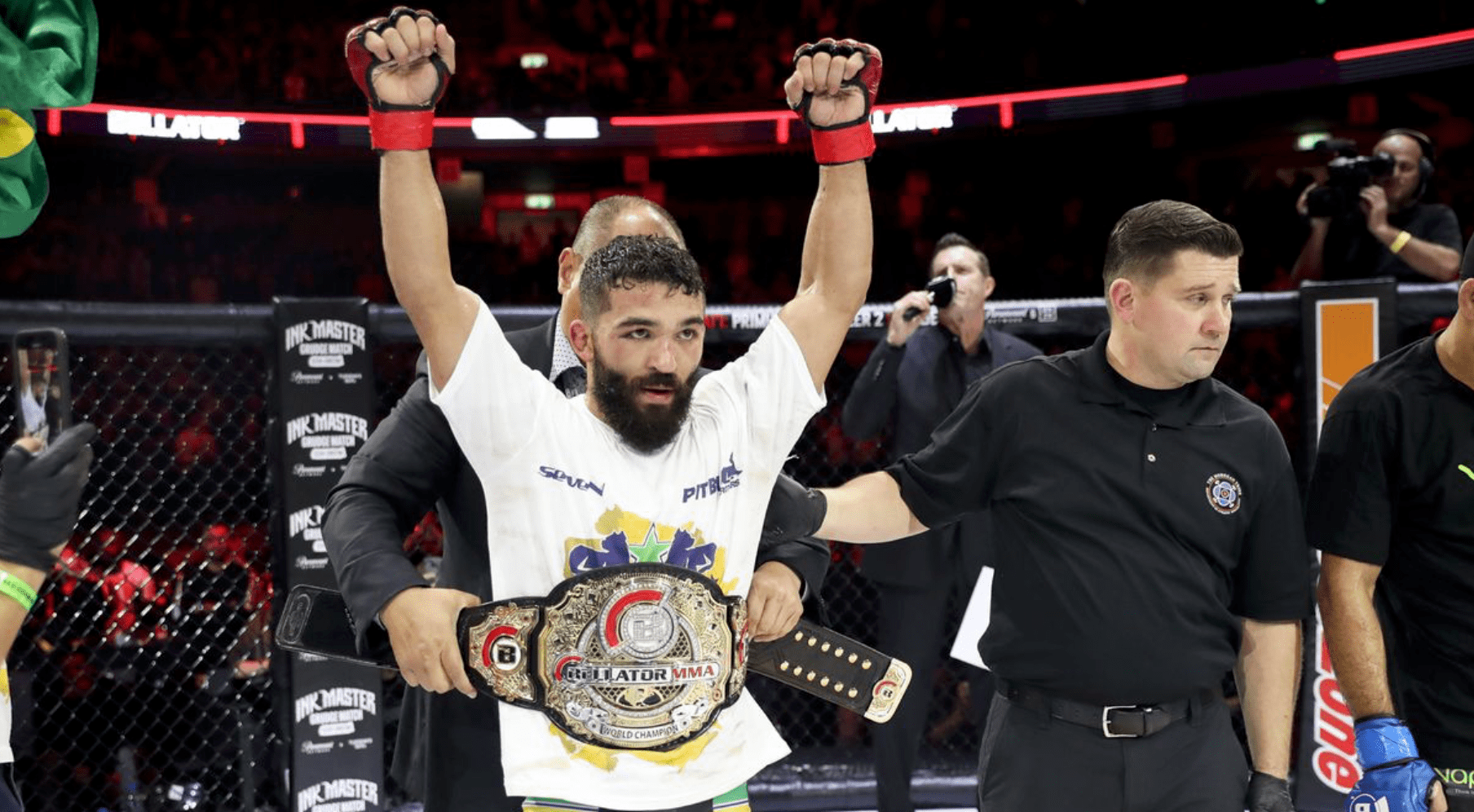 Bellator President Scott Coker, confirmed the news whilst speaking to Ariel on The Ariel Helwani Show.

“Our next tournament that we are going to offer is in the featherweight division. We are going to start that in the fall. If you think about all the studs we have in that weight class it just needs to be done.

“I think this will be a sixteen man tournament. We are going to reach out, start it off with sixteen athletes, then break it down to eight, down to four, two and then one. That’s the scoop of the day.

“It will last one year. The sixteen athletes will all fight in one night.

“So we will have eight fights in one night. Or maybe we will break it up to back-to-back nights like we’ve been doing. I want to get those fighters fought and not have a big break in between, otherwise it won’t be fair because you have to fight the second round soon.”

Coker also confirmed that he will invite the current Bellator featherweight champion Patricio Freire, to compete in the tournament. Much like Rory MacDonald has entered the welterweight Grand Prix tournament.

And there will be extra incentive to for the champ to enter, as Coker said the GP will be a multi-million dollar tournament.

“We’ll probably have a sizeable prize money at the end. These guys get paid good along the way as well. It’s going to be a multi-million dollar tournament.”