Blachowicz: Adesanya Will Never Forget Me After I Hand Him First Loss 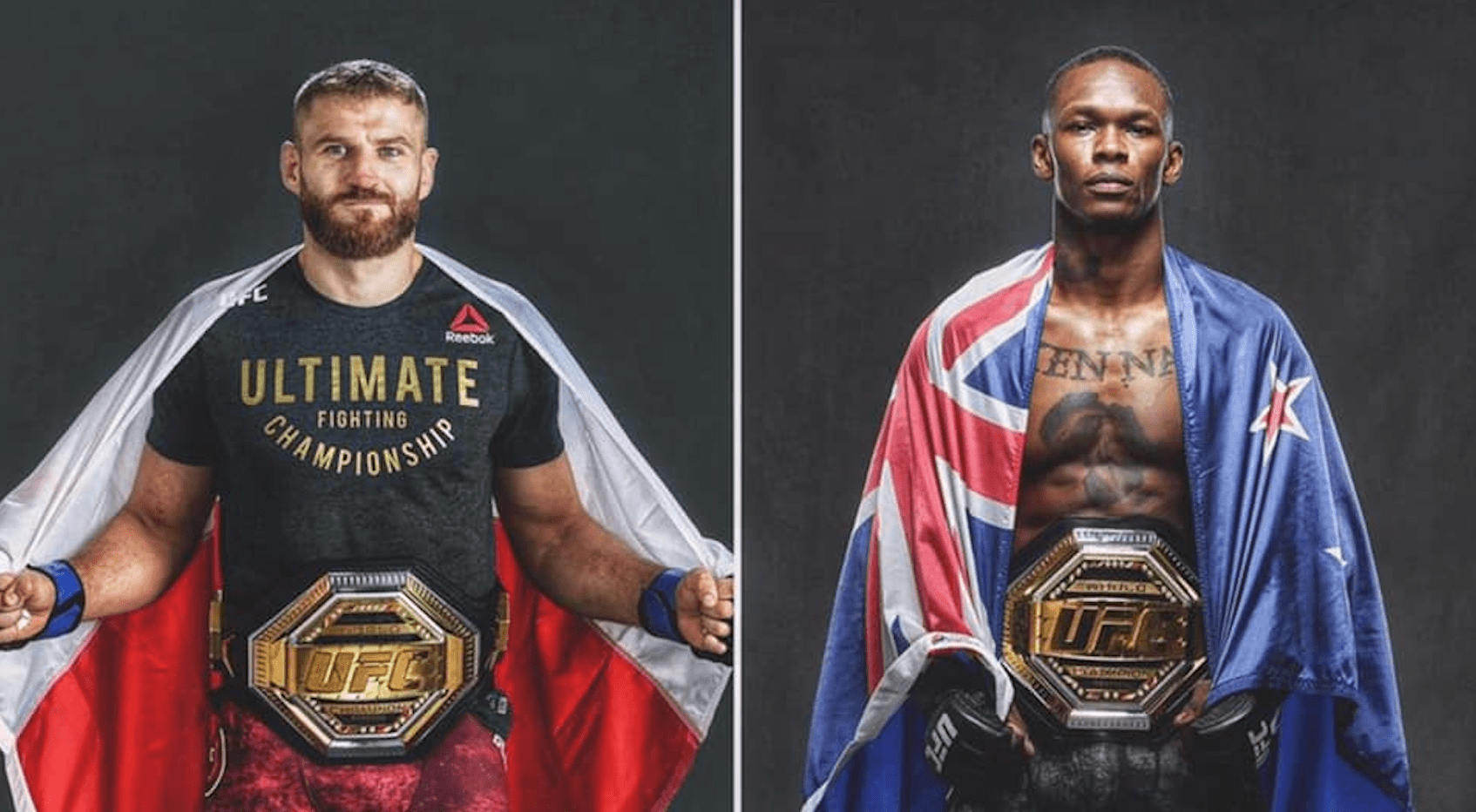 UFC light heavyweight champion Jan Blachowicz is confident that he will be the first person to beat Israel Adesanya in a mixed martial arts fight.

Adesanya and Blachowicz are expected to fight for the UFC 205lbs title in 2021. ‘The Last Stylebender’s’ team is confident their guy will ‘slay’ the Polish ‘monster’ when the two collide. The ‘Prince of Cieszyn’ is also oozing with confidence, as he promises to hand the undefeated reigning middleweight champion his first loss.

My Title, My Rules

Both camps are on the same page as far as making the fight happen. They don’t agree however, on when the fight should take place.

Blachowicz wants to fight in March, but Adesanya’s team has other plans. Speaking to Submission Radio (as transcribed by The Mac Life), the Polish 37 year old said that he believes the fight should take place on his terms.

“I don’t care. I wanna fight in March, not earlier. March is the month when I sent email to UFC,” Blachowicz said. “If they want my next fight, they have to do this in March. And it could be Israel or Glover [Teixeira], I don’t care. I can fight both of them in one night. It’s no problem for me. I did these kind of things before. I did three fights in one night, so two fights in one night is also not a problem. But, I’m just joking. In March. March is the perfect month for me. No earlier.

Adesanya is undefeated in his MMA career, and has not put a foot wrong in 20 professional fights. But Blachowicz believes that will change that when they step inside the Octagon together.

“For sure he’s a bigger name, he’s got more fans on Instagram, so more people are gonna hear about this fight. And if they give me fight against him, I will be the first one who beat him in MMA,” Blachowicz said. “So, it’s gonna be a small bonus for me. Something that he’ll never forget in his life, that the first guy who beat him in MMA is gonna be Jan Blachowicz. So, yeah, maybe a little bit for Israel, but I don’t care.

Will Jan Blachowicz be the first man to beat Israel Adesanya in MMA?