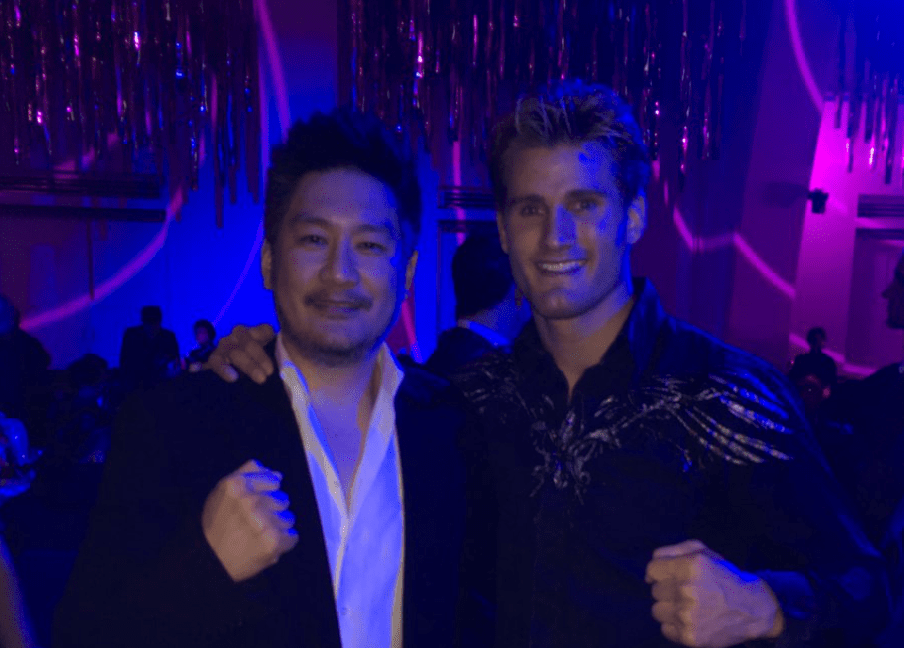 Sage Northcutt is one of a handful of fighters that have moved from the UFC to ONE Championship in the last year. Unfortunately for Northcutt, his debut didn’t go as well as he would have liked.

The 23 year old made his debut last month in Singapore, at ONE: Enter The Dragon. His opponent was Cosmo Alexandre, a kickboxing world champion, with a 7-1 record in MMA. On paper it was an interesting matchup. Still at such a young age, Northcutt had the more MMA experience but Alexandre had the more experience overall and has fought the best of the best in the kickboxing world over the years.

Whereas many fans thought this would be an easy debut for Northcutt, those that were familiar with Alexandre, knew it would be a tough matchup. And it proved so much. The Brazilian scored a spectacular knockout finish after 29 seconds. The KO resulted in nine fractures to the face and an nine hour operation.

Despite the tough debut, ONE Championship CEO Chatri Sityodtong, still believes that Northcutt will still go on to become a three sport champion. As he told MMA Junkie.

“I really believe that Sage has the talent, has the potential, to be a three sport world champion.”

“Sage’s dream is to be an MMA, kickboxing and a Muay Thai world champion, all within ONE Championship, and because we showcase all the martial arts, not just MMA, I still believe he can do it.”

Sityodtong also defended the choice of opponent for Northcutt’s ONE debut.

“All the negative fan talk in the States about Sage being sent the toughest monster in ONE is far from the truth. Cosmo is a very tough, tough, elite fighter, but again, he’s only 7-1 in MMA.

“I don’t know what all the hoopla was about, but yes, Cosmo is a world-class striker. And again, it’s because we have 140 world champions in ONE Championship. That’s what people don’t realize. The roster here is so deep and so talented, from any organization, you can’t just walk in and expect to dominate.”

And he makes a good point. Before the fight, many fans were expecting Northcutt to win. But then all the talk afterwards was that Northcutt should have been given an easier opponent.

With Northcutt’s positivity and enthusiasm, it’s difficult to imagine him not bouncing back from the disappointment of his ONE debut. With the way he conducts himself, he is a perfect fit for ONE Championship.

“Sage is a wonderful human being. One thing about ONE Championship I’m very proud of, in the eight years we’ve been around, we’ve never had a single scandal with any of our stars. They’re not on the front pages of newspapers here in Asia, except for winning world titles and helping charities.

“Sage and [Demeitrious Johnson] and Alvarez, they all fit that mould. We were very careful in selecting our athletes, not just for their world championship potential in the cage, but we look for the attributes of becoming a real role model, a superhero to society. So it’s a very different approach in what you see in our western counterparts.”

As Sityodtong also points out, anything can happen in combat sports and anyone can lose on any given day. And the ONE Championship boss believes that ‘Super Sage’ will come back stronger.

“He might have had a rough start, but anybody on any given day can lose, because there’s no margin for error at the highest levels of martial arts. I still believe Sage can pull it off. He’s so young and he’s so talented. He’s been doing martial arts his whole life. His cardio is insane, his strength is insane, his technique is unbelievable. I think people are going to be surprised three years from now when they see all that Sage has accomplished.”