‘Cowboy’ Says His Next Fight Is In The Works 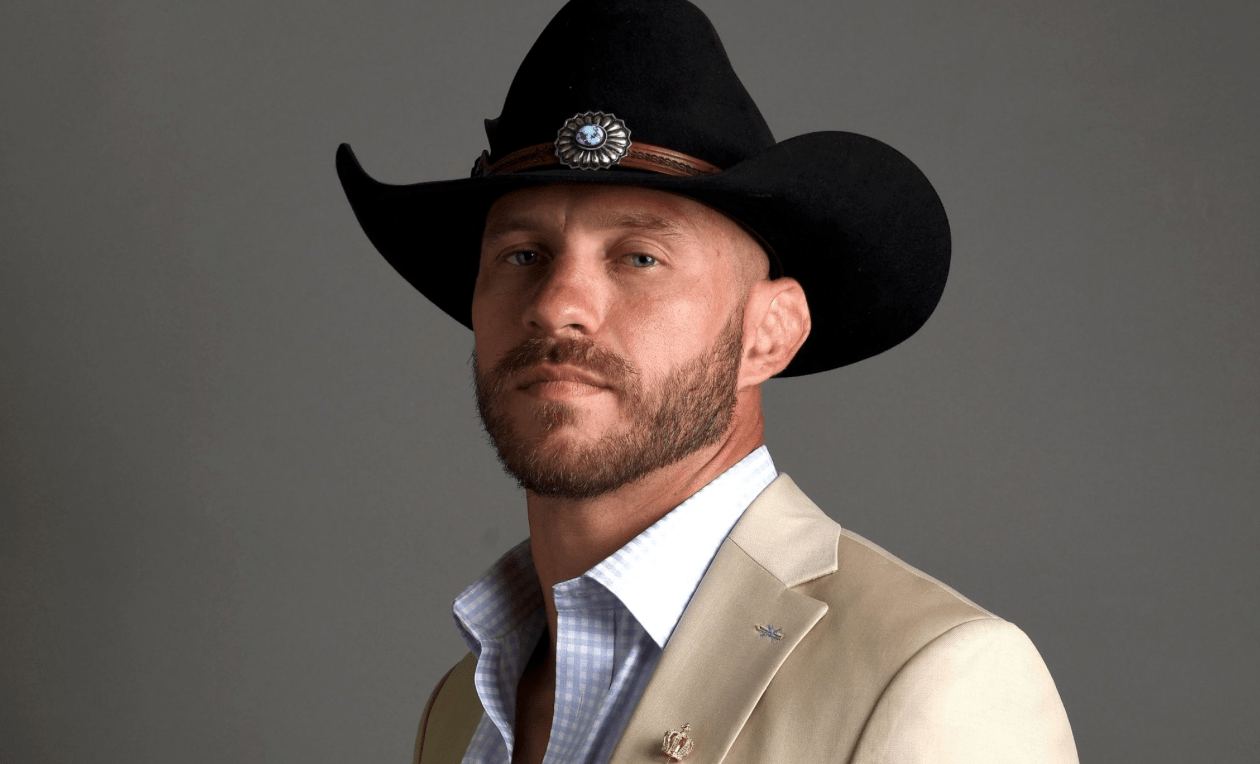 ‘Cowboy’ Cerrone has said that his next fight is in the works, in an Instagram message to his 1.2 million followers.

Since ‘Cowboy’ beat Alexander Hernandez at UFC Brooklyn, there has been a lot speculation that he will face Conor McGregor next. Cerrone and McGregor have exchanged messages on social media, fuelling the speculation. You can see them here.

Before any fight can be confirmed, McGregor needs to learn his fate from the Nevada State Athletic commission, for the fracas at UFC 229. The hearing is set to take place tomorrow (January 29th). You can learn more about that here.

Would you like to see Conor McGregor vs ‘Cowboy’ Cerrone go down in 2019?