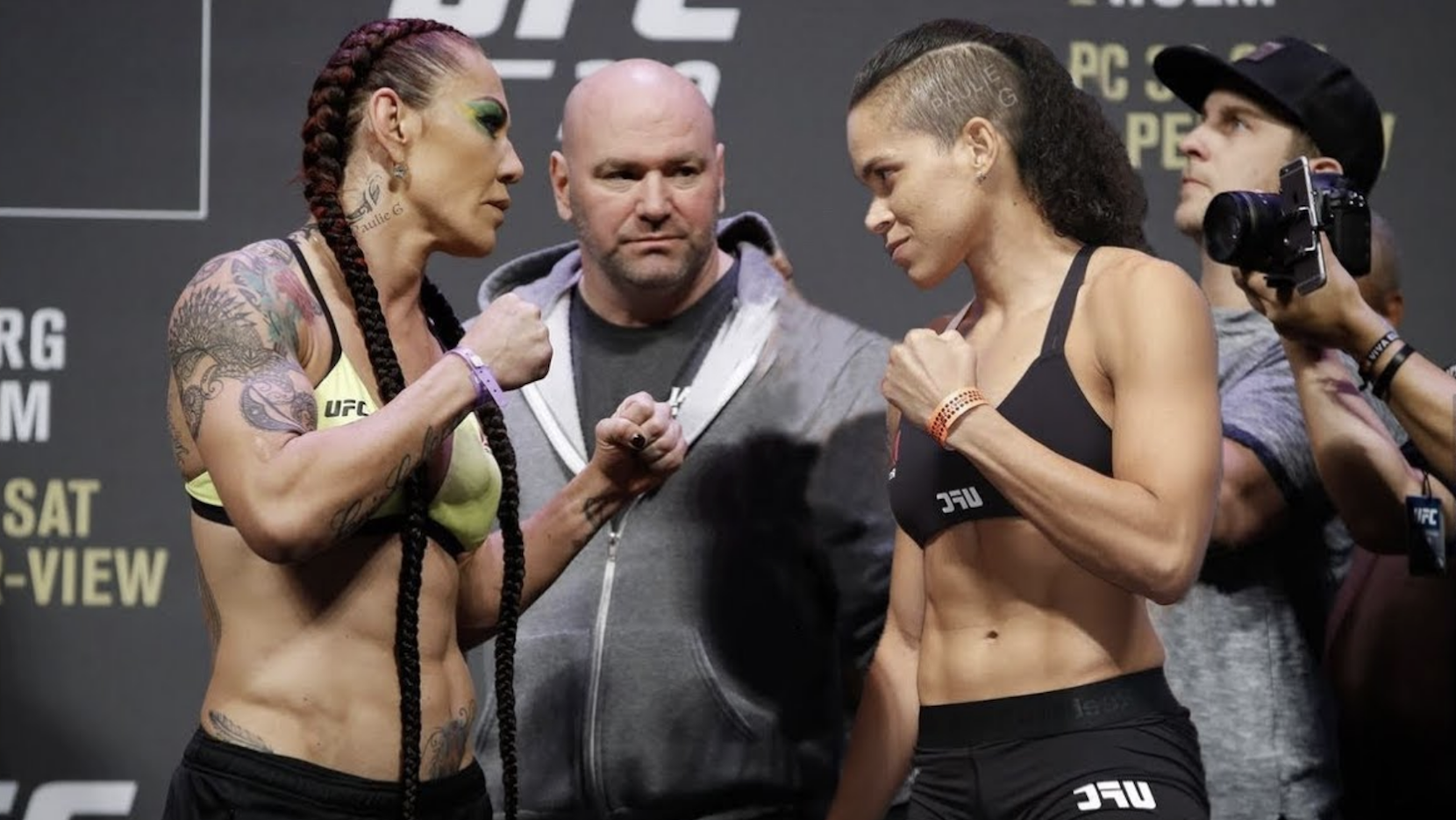 Cris Cyborg and Dana White have found themselves in an awkward situation. As previously reported, Dana recently gave an interview where he said he was “out of the Cyborg business”. White revealed that he was no longer interested in renewing Cyborg’s UFC contract. Cris fought out her existing contract at UFC 240, where she defeated Felicia Spencer. With Cyborg lobbying for a rematch with Nunes, both sides had been putting out stories about who said what.

This recently led to Cris Cyborg’s team releasing footage of Cris and Dana’s conversation after UFC 240 on their social media channels. The video also contained subtitles, which alluded to White saying that he wasn’t being truthful while calling out Cris. This in-turn led to more friction between both parties, and Dana finally said that he would not sign the former featherweight champion to a new deal.

Now Cyborg has taken to her social media accounts to issue an apology to Dana White. Cyborg revealed that the video was altered to show Dana saying he wasn’t being truthful. Instead, Dana White reportedly said that he wasn’t against Cyborg. You can read Cyborg’s entire statement below.

Her entire statement read, “Hey guys, I know that many people saw the video of my confrontation with Dana White after UFC 240 that was posted on my official YouTube channel, Twitter account and Instagram account. I want to let everyone know that the video was edited by my Production Team to make it appear as though Dana told me “and listen whenever you hear me saying stuff, I’m not saying …the truth.” Dana did not say that to me, and the subtitles in the video were incorrect.

“As you can see from the unedited video, Dana actually said “and listen, whenever you hear me saying stuff, I’m not saying negative things about you.” Dana and I have had many disagreements during my career in the UFC, and I have been adamant about standing up for myself in situations where I feel my character and statements have been misrepresented and used against me.

“But I also take pride in being an honest person and a true professional. I take full responsibility for the actions that resulted in the edited video being posted on my social media accounts. We were wrong, and I have addressed this issue with my Production Team so that it doesn’t ever happen again in the future. ?Finally, I want to apologize to Dana White for posting the video. Even though we will continue to disagree about numerous issues, I will always stand up for doing what is right.”

Scott Coker reacted to Dana’s comments about wanting to release Cyborg from the promotion, and has reportedly said that he is willing to offer Cris a new home.