Cris Cyborg To Be Released From Her UFC Contract – Report 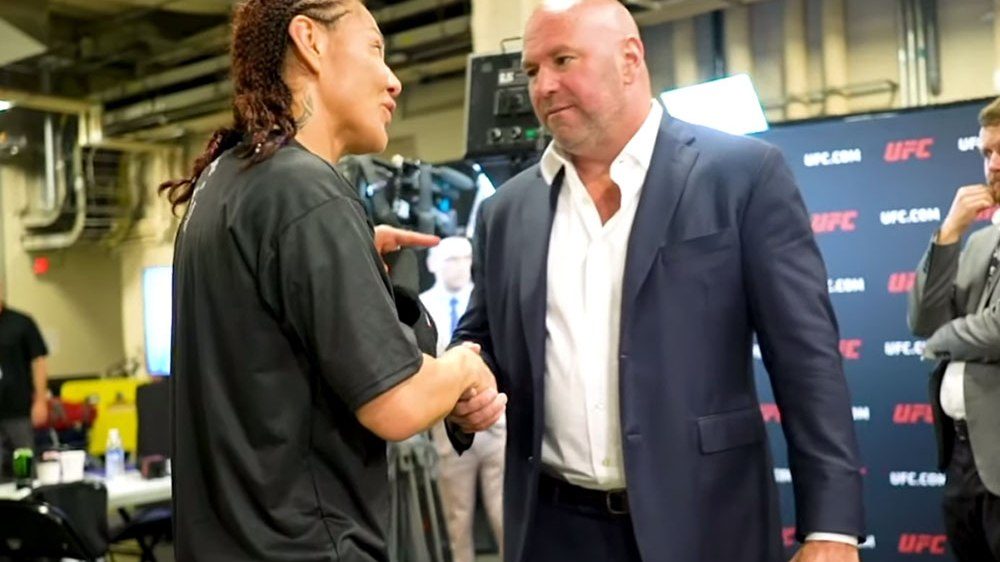 Cris Cyborg and Dana White haven’t seen eye-to-eye in some time. The former UFC women’s featherweight champion lost her title to Amanda Nunes, and since then, has been asking for a rematch. However, the UFC head-honcho has been telling everybody that Cyborg has refused to fight Nunes in a rematch, leading to a confrontation between the two at UFC 240.

This past weekend, Cyborg once again convincingly defeated her opponent, this time, Felicia Spencer, while going 21-2 in her MMA career. Considered by many as the most dominant women’s MMA fighter in history, Cyborg was taunted by Dana White along with a few other UFC employees, before signing with the promotion.

By defeating Spencer at UFC 240, Cyborg also fought out her UFC contract, and has been demanding for a rematch with Nunes. While Dana has talked about how Cyborg turned down the opportunity to fight Nunes, after her win at UFC 240, cameras caught Cyborg confronting White backstage.

The UFC head honcho then reportedly told Cris Cyborg that he was just hyping their rematch. While the tension between the two has been palpable, many expected White to give Cyborg her rematch, and the opportunity to win back her crown as the most dominant female athlete in MMA.

However, Damon Martin has since reported that Dana White has decided to release Cris from her UFC contract.

“Dana White says he is releasing Cris Cyborg from her UFC contract”, the tweet stated. “He will not match any offers and she will not be offered a new deal with the UFC.

“We’re out of the Cyborg business”.

If the reports are indeed true, Cyborg has a lot of suitors who would welcome her. Scott Coker, who gave Cyborg her big break in Strikeforce, recently laid out the red carpet for Cris. Bellator MMA Women’s Featherweight Champion Julia Budd has also welcomed a showdown with Cris, which could now be a distinct possibility.