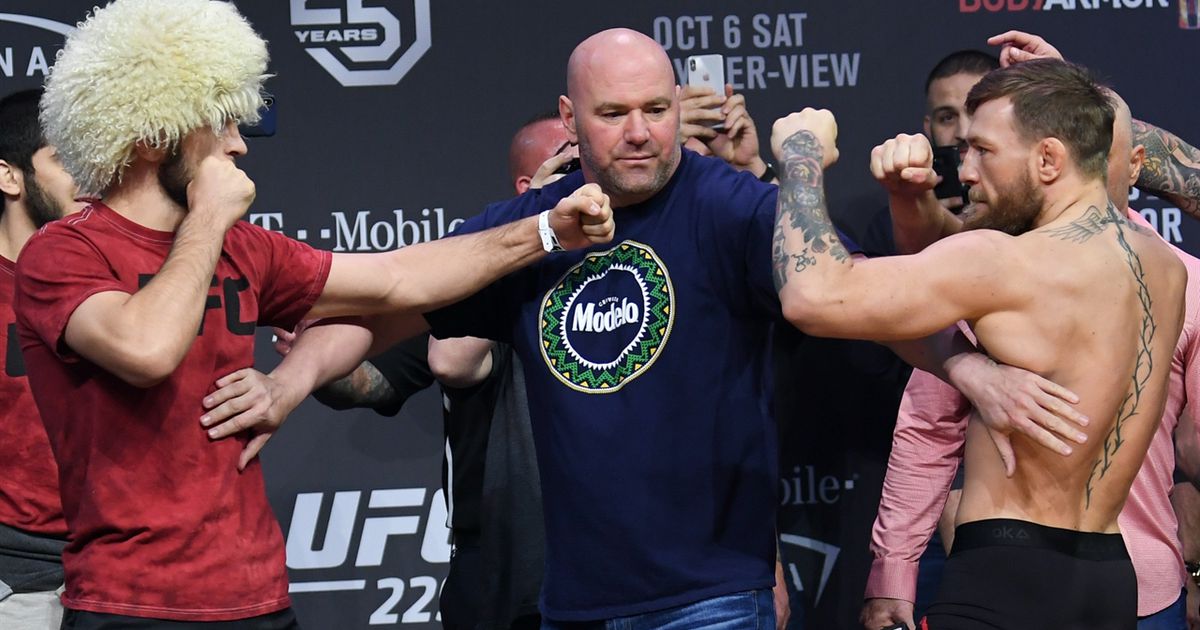 Dana White has never been shy about expressing his opinions. The UFC President is certainly the top man in the business, and has the final word in what happens — or doesn’t happen — in the UFC.

The past few weeks have brought mixed fortunes for Dana White. From UFC doing great numbers since moving to ESPN, to Conor McGregor’s retirement, Dana has had to experience the good and bad of the sport. While many believe Conor McGregor isn’t actually retired, and will return to the Octagon sooner or later, Dana has gone on record to say that he believes McGregor is indeed done with the sport.

“Dana White’s two dream fights (per his interview with @8newsnow): Mayweather vs. McGregor in MMA and Khabib vs. McGregor 2.”

Dana White has played his cards close to his chest in the past, and his picks might mean something. Or they could just as easily mean nothing. One thing we know for sure, is never say never in MMA!