Derrick Lewis Still Has A Hunger Inside Him 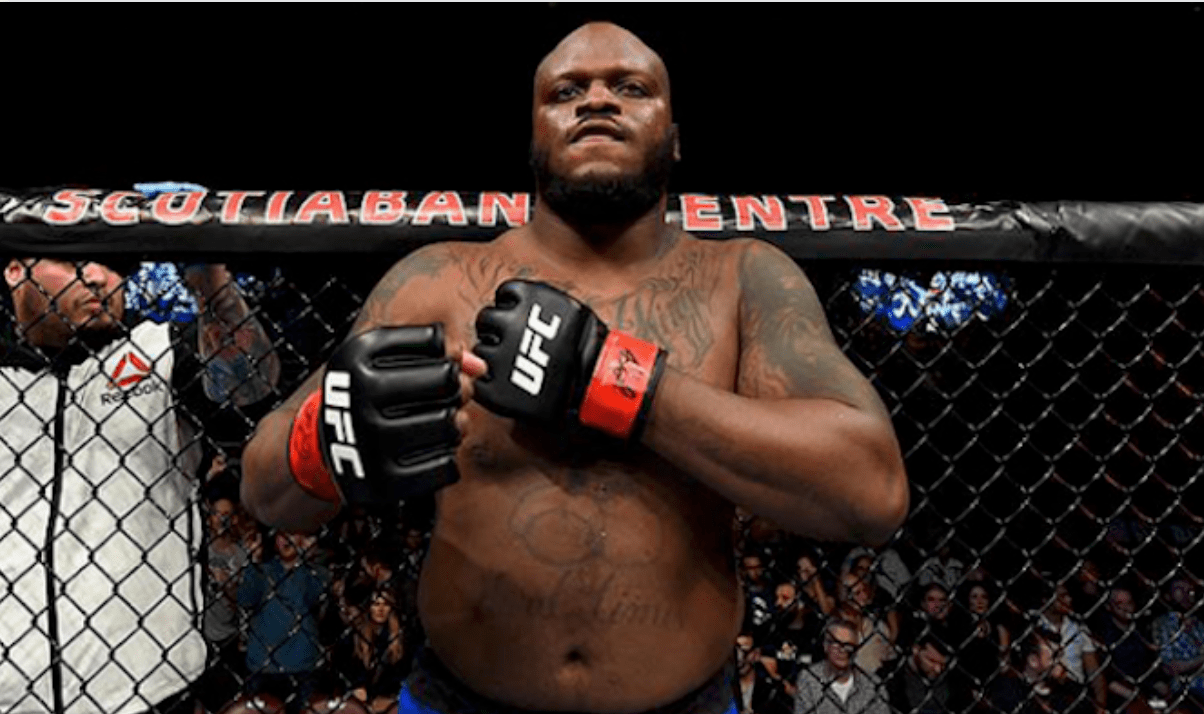 Derrick Lewis may be coming off of a loss in his last outing, a title fight with Daniel Cormier at UFC 230, but he’s still feeling happy.

‘The Black Beast’ fights Junior dos Santos at UFC Kansas and ahead of the fight, he’s feeling good about signing a new contract with the UFC. As he told MMA Junkie Radio.

“I’m feeling good about this fight, too, and I’m real happy about my contract that I just signed. And so everything is looking up. Even though I’m coming off a loss, I’m happy, I’m satisfied, and I still got that hunger in me.”

Lewis fought four times in 2018 and said that every time he told the UFC that he wanted a little time away from the Octagon, they didn’t take much notice.

Going into his first fight of 2019 against do Santos, Lewis isn’t phased by facing a former champion and isn’t thinking too much about another title shot right now.