Eduard Folayang Is Confident He Will Finish The ‘Legend’ Shinya Aoki 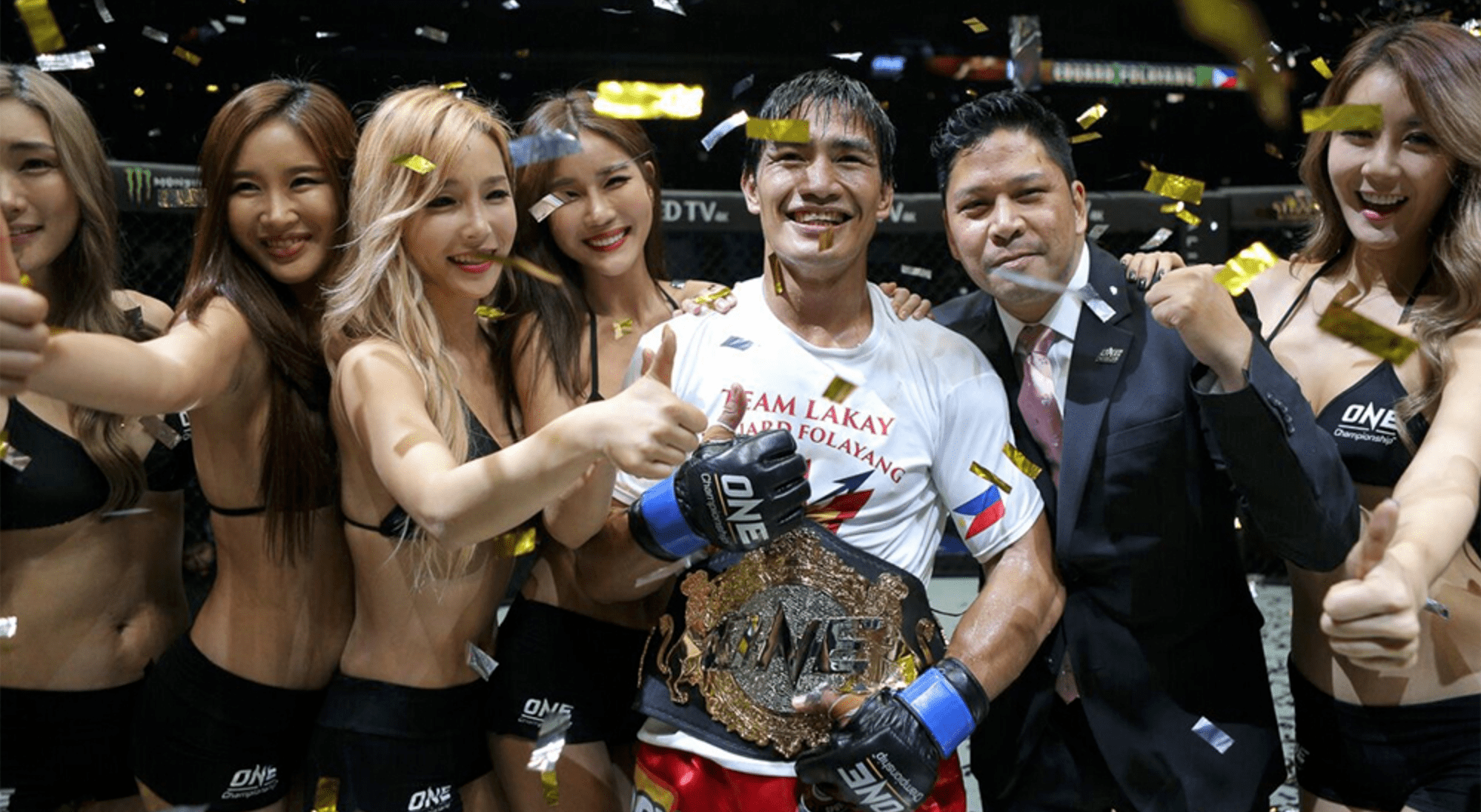 The two square off on March 31st at the iconic Ryogoku Kokugikan in a battle for the golden strap.

The Filipino striker and the Japanese submission artist are both ready to headline the biggest event ONE Championship has put together. Folayang knows he has to put together the best performance of his career and as such, is looking for an abrupt end to the scheduled five-round title tiff.

For Folayang, keeping focused on a legend he holds so much respect for is order number one.

“I have the utmost respect for Shinya [Aoki],” Folayang said.

“In my opinion, he’s a terrific martial artist and a true martial arts hero. He’s been around for so long and he’s faced the best in the sport. I am certainly not taking him lightly. Shinya is and will always be a legend in my eyes. That being said, I’m preparing to take him out on March 31st. In my mind, I finish him within the distance.”

Folayang is not taking this rematch lightly despite his victory over the veteran back in 2016.

He acknowledges Aoki’s much improved striking game as of late, and is still wary of the Japanese warrior’s incessantly dangerous ground game offensive. The Filipino knows eventually action will hit the mat, so he’s hard at work with Team Lakay head coach Mark Sangiao on coming up with a strategy to foil Aoki’s plans.

“If he does successfully take me down to the mat, I have to remain calm and work to escape,” Folayang said.

“The thing with Shinya is, if he’s able to bring you into his world, it can be extremely dangerous, especially if you panic. You are prone to making mistakes and trust me, he recognizes every opening.”

Folayang also plans to keep “Tobikan Judan” busy on the defensive as he turns up the aggression this time around. A volley of punches and kicks are locked and loaded in Folayang’s arsenal to prevent Aoki from even sticking a successful takedown.

“Landslide” believes that being aggressive and keeping Aoki on his toes is the key to victory.

“I have to make sure my explosiveness is there in this bout,” Folayang said.

“I have to be very aggressive and keep him on the defensive. He’s going to eat a handful of strikes if he tries to come close, that’s for sure.”

As always the selfless man, Folayang doesn’t just offer up his performance for himself but to those who believe in him.

“I am dedicating this match to our Lord, my family, to my teammates at Team Lakay and all the fans in the Philippines. I will do my best to finish this guy within the distance and not put the result in the hands of the judges,” Folayang concluded.