Eduard Folayang Wants To Run It Back With Eddie Alvarez 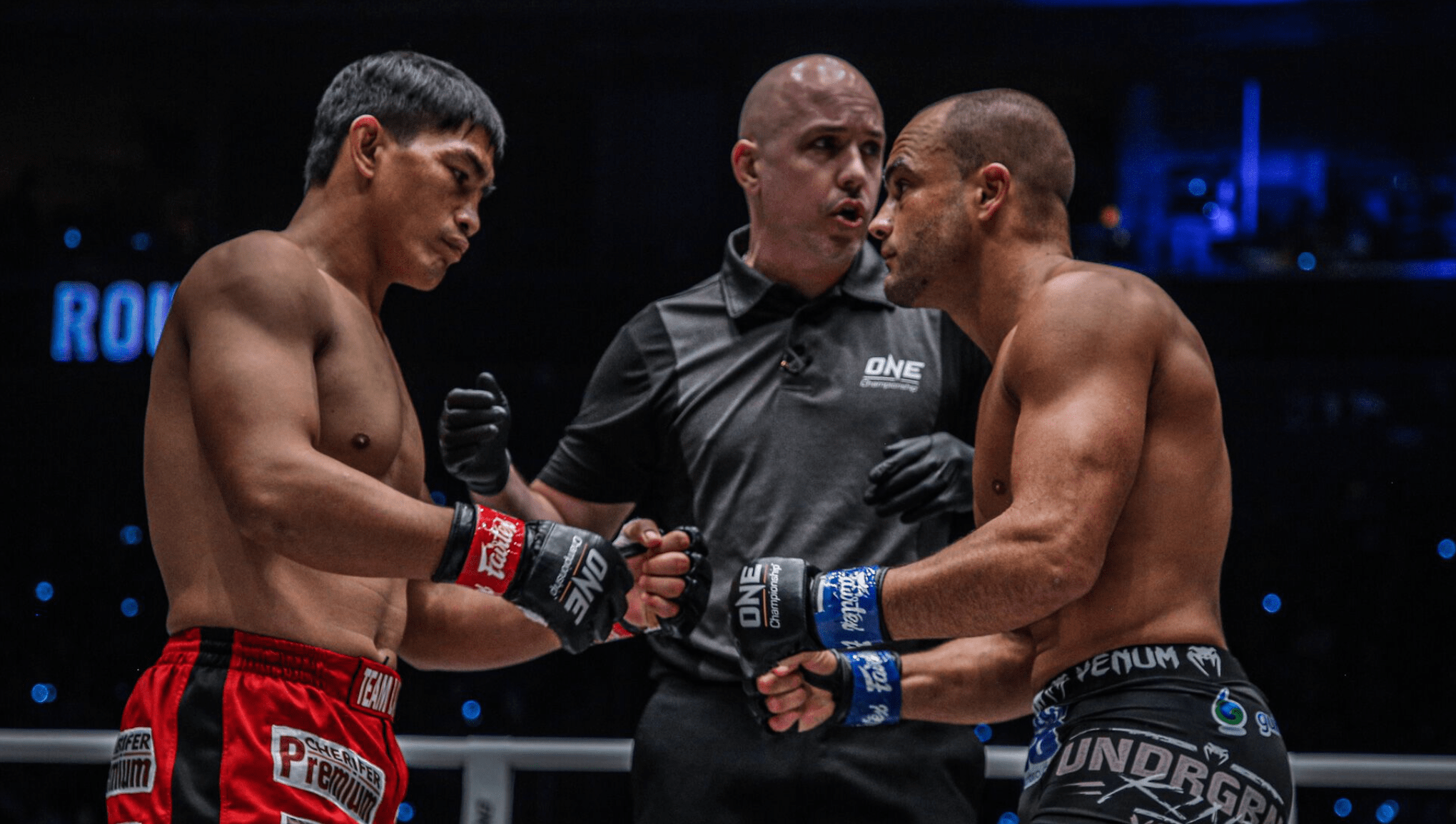 It’s been almost a year since Eduard Folayang ended up on the wrong end of a submission loss, in his lightweight clash with Eddie Alvarez at ONE: Dawn Of Heroes.

The bout started out well for the Filipino superstar, as he started the more aggressive and after dropping Alvarez with a leg kick, looked to finish the fight with some ground and pound. Unfortunately for Folayang however, the former UFC and Bellator lightweight champion was able to turn things around and after taking Eduard’s back, sank in a deep rear naked choke, forcing the tap half way through the first round.

Having come so close to defeating Alvarez in from of his home fans in the Philippines, Folayang has said that he wants to run it back with ‘The Underground King’.

“[If I could face anybody], it’s definitely Eddie Alvarez. I want to face him again. Back in our match, I had a lot of regrets,. I made a lot of mistakes… If given the chance, I believe my performance would be a whole lot better,” Folayang told ONE Championship.

Should Folayang get a rematch with Alvarez, the Team Lakay stalwart is confident that he will correct his previous mistakes and leave the ONE Circle the winner next time.

“I definitely got careless in that match. We expected Eddie to be more of a striker, so I was confident when the match hit the ground. If there would be a rematch, I’d address my issues in the ground, and hopefully, I’ll be better this time around.”

Two time ONE lightweight champion Folayang has fought twice since their first fight, scoring a technical decision win against Amarsanaa Tsogookhuu after an accidental headbutt at ONE: Masters Of Fate, before losing a split decision to Pieter Buist at ONE: Fire And Fury. Alvarez has not competed since.

Would you like to see a rematch between Eduard Folayang and Eddie Alvarez?