Gilbert Melendez: Nick Diaz Is Back In Training 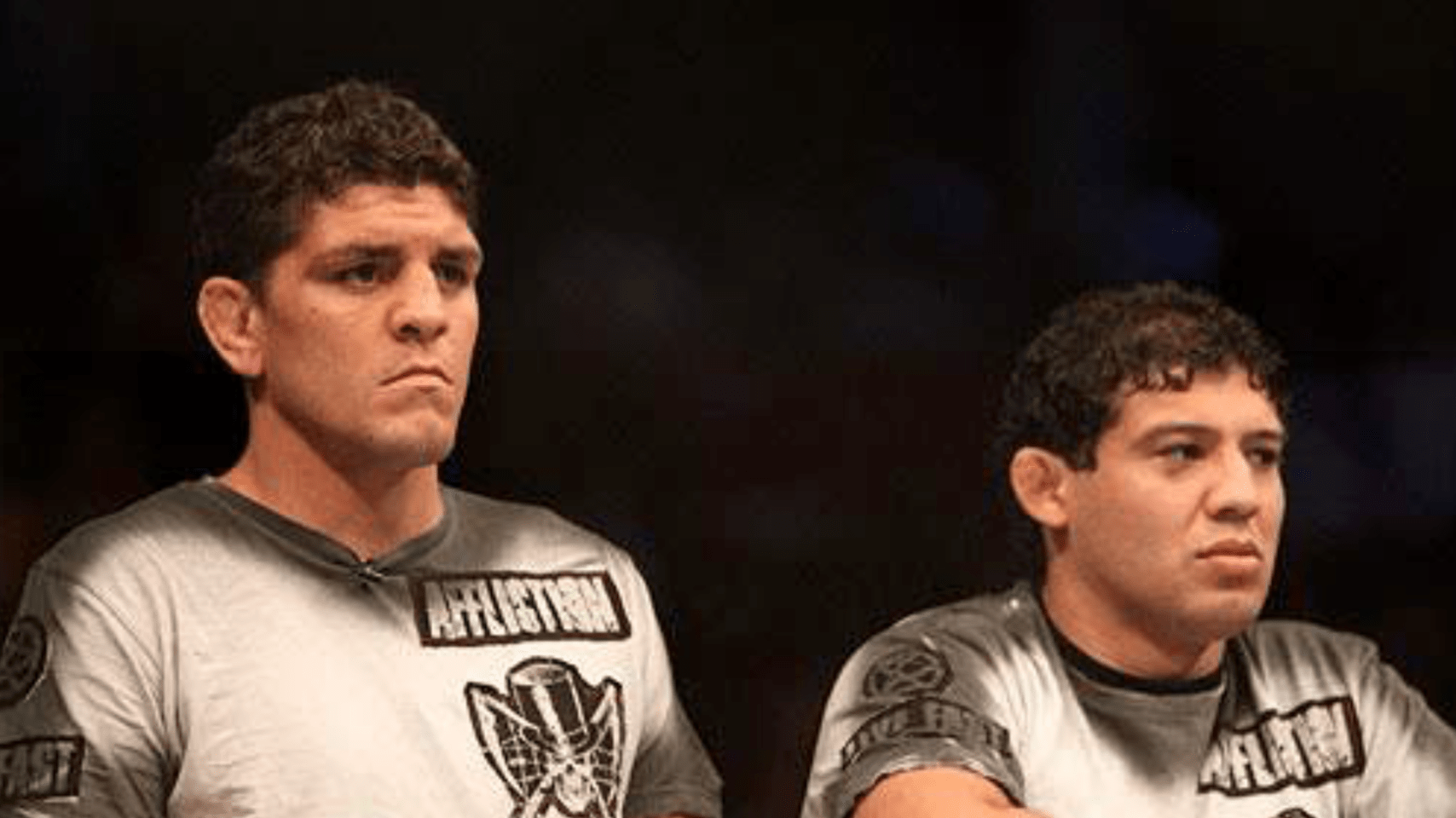 Nick Diaz hasn’t fought since January of 2015, when he faced Anderson Silva. Silva was originally awarded a unanimous decision win but the result was later overturned to a no contest, after the Brazilian tested positive for drostanolone and androsterone. Diaz also tested positive for marijuana after the fight.

Earlier this year, Nick stated that he didn’t want to fight anymore and that he just wanted to party. However, Nick’s friend and training partner Gilbert Melendez, has said that the older Diaz brother is back in training. Although he also said that he doesn’t know if that means we’ll see him fight again. As he told Gareth A. Davies.

“Nick is back in Lodi [in California]. He’s a ninja. I have a feeling he’s getting ready. I don’t know what for. It could just be for himself personally, but I think he might be getting into shape and getting back into a routine of training.”

Melendez also said that he would love to see Nick vs Conor McGregor, in a Team Diaz vs Team McGregor contest.

“Nick against Conor would be great. Jake against Gunnar Nelson, I’d fight Artem (Lobov). Or Nate could fight Conor. Let’s do it. Sign us up! Easy. We should do best two out of three! We’ll go to Cali one month and four months later we’ll go to Ireland and then the last one can be neutral. I’d love it.”

Would you like to see Nick Diaz vs Conor McGregor?