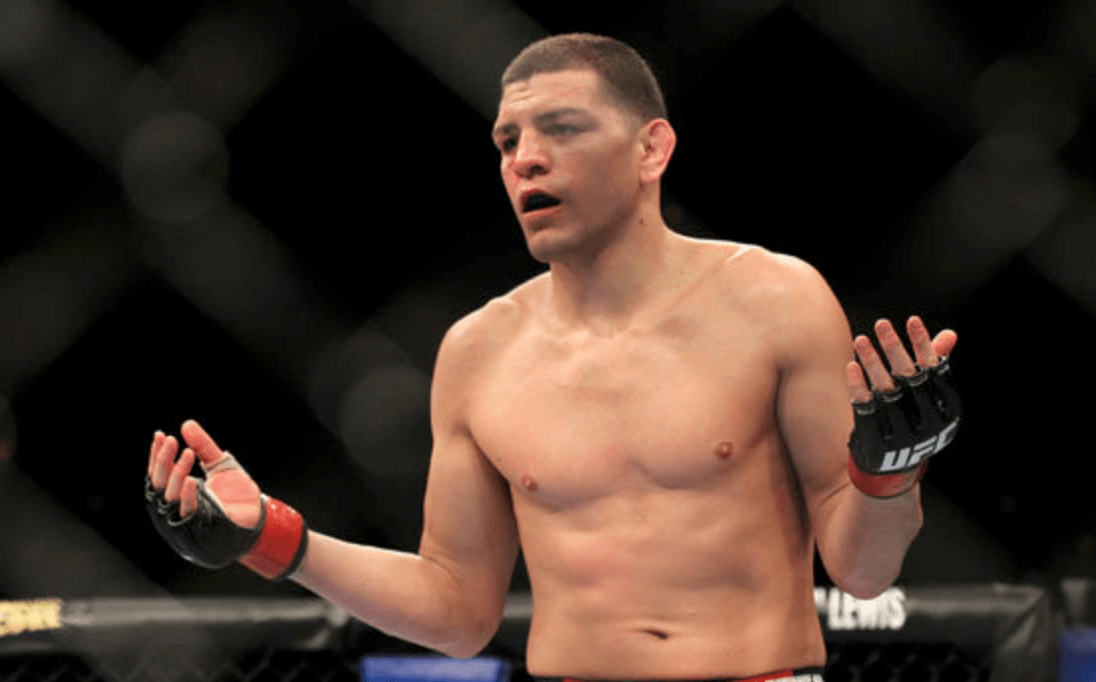 It doesn’t look like we’ll be seeing Anderson Silva vs Nick Diaz at UFC 237, as Silva spoke of at his UFC 234 post fight press conference. Which you can watch here.

Last week, good friend of Nick Diaz, Gilbert Melendez, said that he believed the Stockton fighter had already hung up his gloves.

Shortly after Silva’s call out, Diaz took to Instagram to turn down the fight, saying he doesn’t want to hurt anybody, he just wants to party. As posted by Ryan Harkness.

Do you think we’ll ever see Nick fight again?