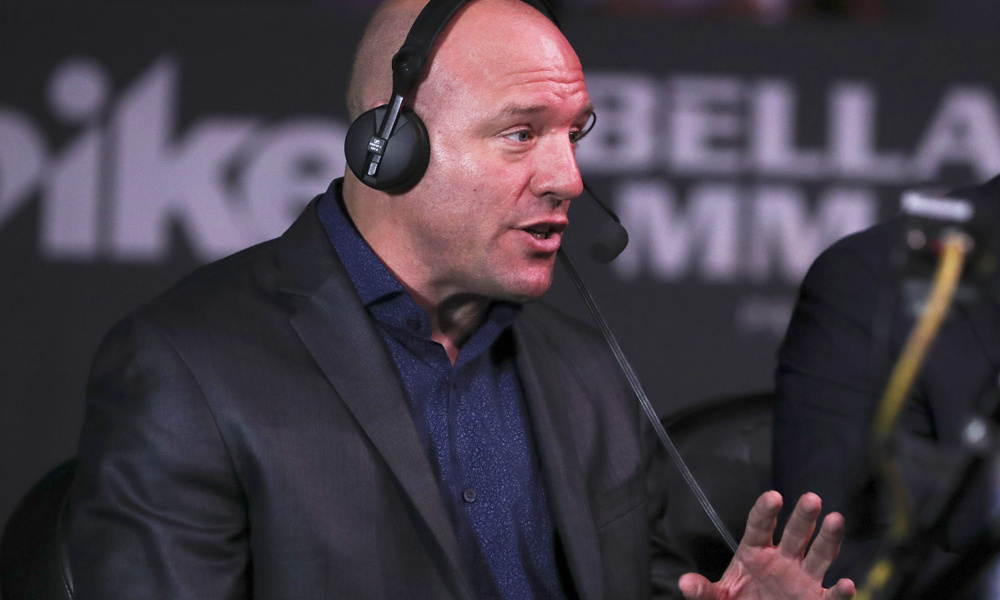 Jimmy Smith, one of the veteran voices in the sport of mixed martial arts is done with the Ultimate Fighting Championship. The former UFC analyst and commentator took to Twitter few hours ago, and revealed that his contract had run out with the promotion. Jimmy also mentioned that the UFC decided against resigning him to a new contract.

Smith signed with the UFC after his stint with Bellator MMA came to an end. Jimmy Smith is regarded as one of the best commentators in the sport, and UFC’s decision to let him go understandably sparked a discussion among the MMA fans.

In his tweet, Jimmy thanked the UFC and the athletes, and also thanked the fans for their support.


I tried my utmost to show the fighters the respect they deserved for giving their lives to this sport and hope they felt that when they heard what I had to say. The UFC fans were truly amazing and I wish I could thank each and every one of you for your support and even your criticism because it made me strive to be better. Wishing everyone a great 2019 and on to the next fight…Adios Amigos

UFC had earlier parted ways with Mike Goldberg, who then signed a contract with Bellator MMA, and serves as the promotion’s lead voice. With UFC moving to ESPN, the company has rung in some changes, with a few employees being let go by the promotion.