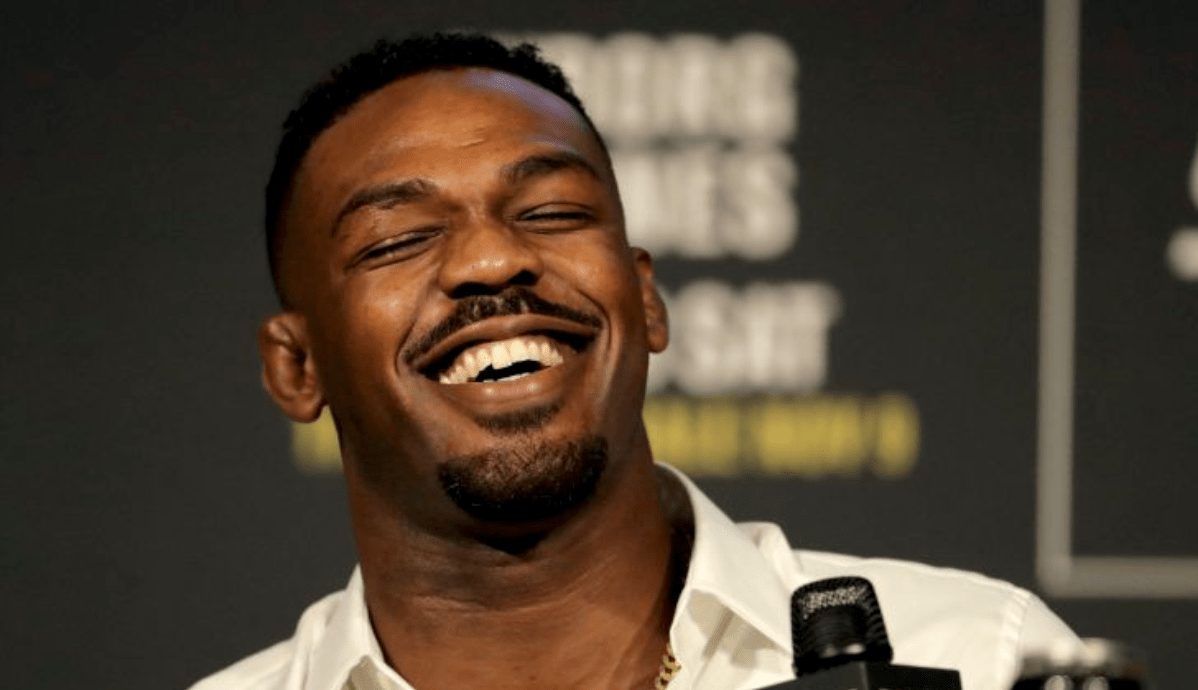 Jon Jones may be trying to makes amends for past mistakes that he has made outside of the UFC Octagon but he’s still not shy, when it comes to trading blows with some of his light heavyweight rivals.

And not content with exchanging words with one fighter, the UFC light heavyweight champion has gone back and forth with two of his fellow 205 pounders in the last few hours.

Firstly Jones hit out at his former opponent, Anthony Smith. Tweeting a quote from his recent interview with Submission Radio, where he said that he will work his way back to another shot at Jones, and that the result would be different second time round. ‘Bones’ followed his quote with a couple of emojis, mocking Smith for suggesting such a thing.

And it didn’t take long for Smith to respond.

But by this time, Jones had already moved on to Corey Anderson.

Around thirty minutes later, Anderson responded directly to Jones, with a couple of his own tweets.

Currently, Jones is yet to respond to Smith or Anderson.

Jones defeated Smith at UFC 235 in March, by way of unanimous decision. Since then, Jones has gone on to defend his 205lbs title once more against Thiago Silva earlier this month, at UFC 239. And a month prior to that, Smith submitted Alexander Gustafsson at UFC Stockholm. Anderson has won his last three fights inside the UFC Octagon, against Patrick Cummins, Glover Teixeira and Ilar Latifi.