Michael Bisping On Luke Rockhold: It Looks Like His Career Is Over 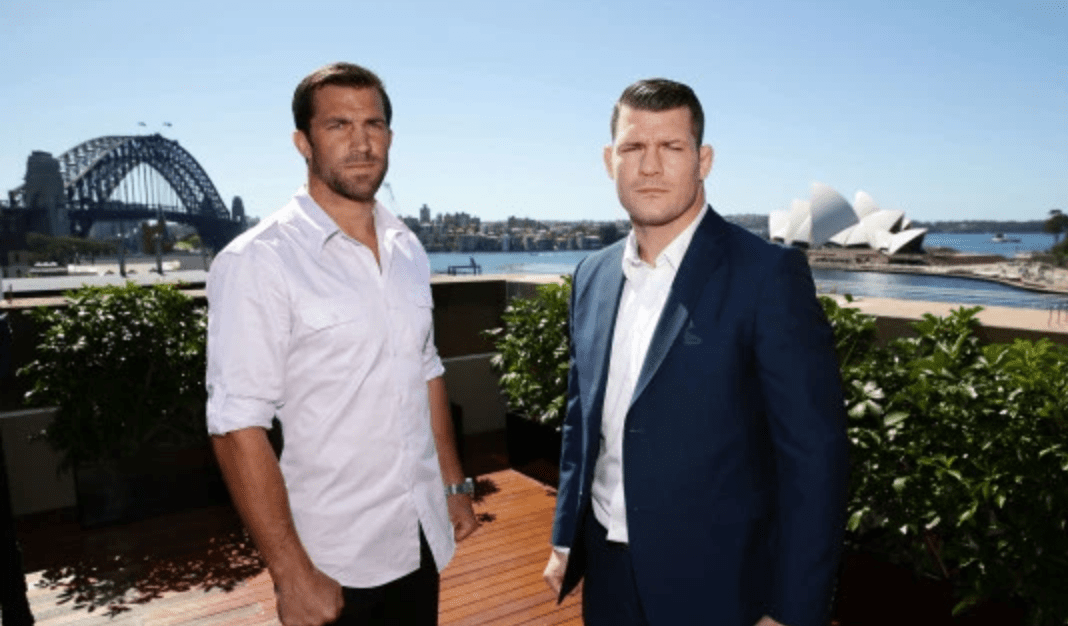 AT UFC 239, Luke Rockhold suffered a third brutal knockout loss in his last four fights. Following the most recent KO loss to Jan Blachowicz, many have suggested that it’s time for the former UFC middleweight champion to hang up his gloves.

Talking on the latest episode of his ‘Believe You Me‘ podcast, Michael Bisping discussed his former opponent and his recent bad run of results. And although Bisping didn’t suggest that Rockhold should retire, he did state that it will be very difficult to come back from these three nasty KOs.

“The amount of messages that people have sent me, because everyone seems to think that I’m gonna take pleasure in seeing Luke knocked out like that, and it’s the opposite. I really feel for the guy. I do. I feel bad for him. It’s a real shame. Not only did he get his jaw broke, but he’s now been knocked out cold, viciously, in three of his last four fights. And I can’t help but think that he’s done. Now that doesn’t mean that he’s going to be. What he could do is come back and prove everybody wrong! Prove me wrong. That’s what I would’ve done. That’s kind of what I did. And, if he does that. Then my god! He will have my respect forever!

Rockhold and Bisping faced each other twice inside the UFC Octagon and had one of the biggest rivalries in the sport. When they first met in 2014 in Sydney, Australia, Rockhold won via a guillotine choke in the second round.

The two met again in 2016 at UFC 199, when Rockhold was the UFC 185lbs champion and Bisping came in on less than two weeks notice, after Chris Weidman was forced to pull out injured. Rockhold looked overly confident and was subsequently knocked out in the very first round.

Outside of the fight game, Rockhold has embarked on a successful modelling career. With the recent run of bad knockouts and a career taking off in modelling, I would be very surprised if we see him inside the UFC Octagon again.

What do you think? Do you think we’ll see Luke Rockhold fight again?