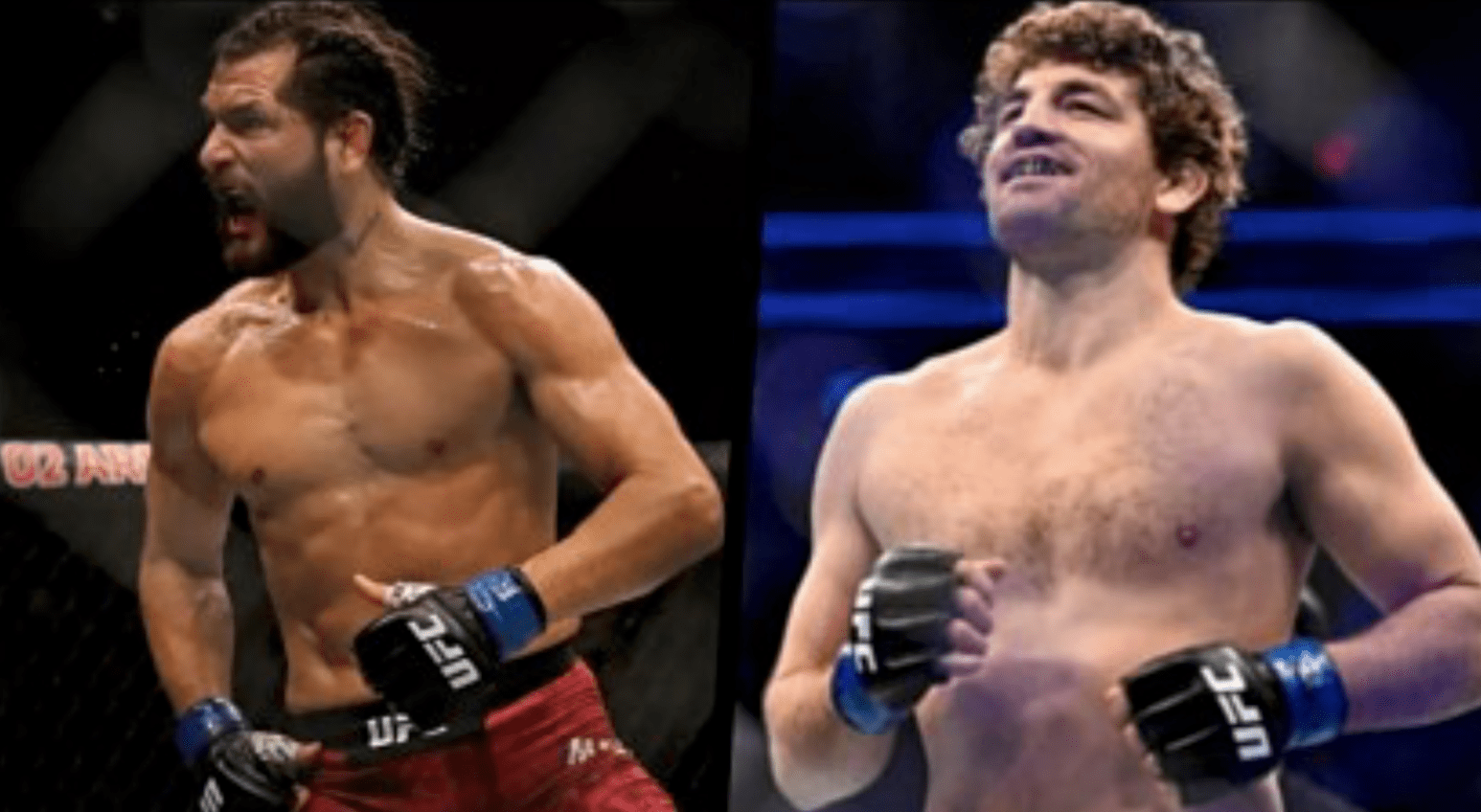 Since signing with the UFC at the end of last year, Ben Askren has been rubbing up half the UFC roster the wrong way. In doing so, he’s quickly become a huge fan favourite. But one man who certainly does not appreciate it and has seen more than his fair share of trash talking from Askren, is his UFC 239 opponent, Jorge Masvidal.

To say Masvidal is not a fan of Askren, would be a huge understatement.

Speaking on the latest episode of The Joe Rogan Experience, Masivdal spoke about his dislike for the former ONE Championship and Bellator champion.

“He’s like a f***ing 40 year old science teacher too. I don’t know why he acts new age but he’s like these new age dudes that f***ing talk, just talk and talk and talk about everybody. Shut the f*** up. When somebody sees you in person, you’re not that guy.

“Like I said, I don’t come from this technology world. I come from, if you say ‘yo f***ing Joe, you’re a f***ing idiot’, what are you going to punch me in the face or you better be ready for it. I’m not just going around disrespecting people, I get taught respect because if not, somebody’s going to teach you respect.

“These guys nowadays, they grow up with these little things and they can just say whatever the f*** they want. Words carry weight, especially when my kids can read your stupid comments. My kids have access to the internet now. I just don’t like him.”

When Joe asked Jorge about his training camp for Ben, he

“I don’t like this dude, man. Before my alarm even goes off, I’m already awake. I’m going to break his f***ing face, man. I’m going to break his f***ing rib cage. And I don’t want to knock him out early on. I just want to torture that guy. If I get a chance to torture him for 14 minutes and 50 seconds before I stop him, that’s what I’m going to do man. I just don’t like the dude. I’ve met him a long time ago. He’s a f***ing prick, man.”

Masvidal won’t have to wait too much longer to get his hands on Askren, the two will face off inside the Octagon on July 6th, at UFC 239.

Who do you think will walk away with the ‘W’ this summer in Las Vegas?