Justin Scoggins Says He Will Fight At RIZIN 15, But On One Condition 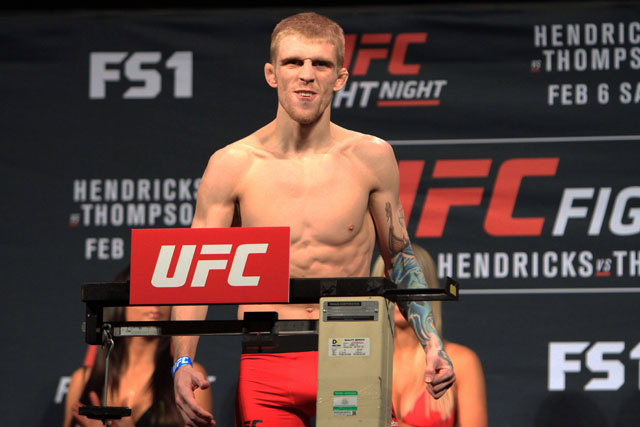 As we had previously reported, former UFC flyweight Justin Scoggins is scheduled to fight at RIZIN 15. Scoggins has been named as Ulka Sasaki’s replacement, who had to pull out due to an injury. Scoggins has been penciled in to face Kai Asakura.

However, Justin Scoggins has now revealed that he will face Asakura on April 21st, but on one condition. “Tank” will only show up in Yokohama, Japan for RIZIN 15 if he fights for the vacant RIZIN Flyweight Championship!

“I will fight Asakura on short notice”, Scoggins wrote on Twitter. “But only for the vacant Rizin flyweight title, nothing less. You want a show, put up some gold. Otherwise I’ll keep my country ass in South Carolina. Business is business. God Bless my family, fellow fighters, fans. Young Thor out.”