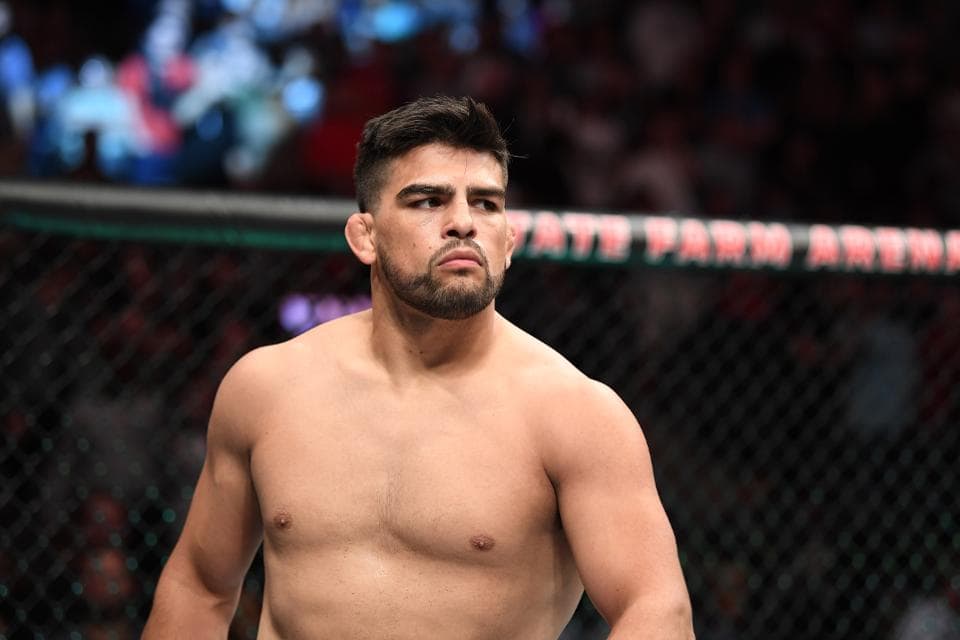 UFC middleweight contender Kelvin Gastelum is coming off of two hard-fought losses in the promotion, most recently against Darren Till at UFC 244, but isn’t considering slowing down any time soon.

Amid the coronavirus chaos in the world at the moment, Gastelum seems more focused on his fighting future than ever before. Speaking to MMA Junkie, the 28 year old discussed some potential opponents for his next fight. Including the dangerous Jared Cannonier.

“He’s at that level,” Gastelum said, speaking of Cannonier. “He’s a dangerous guy, and everybody recognises how dangerous he is. That would be another big name. If you beat him, you’re right there, too, you know?”

Gastelum also mentioned Robert Whittaker, nicknamed “The Reaper”, and the likes of Jack Hermansson, who’s coming off a KO loss to Cannonier.

“I don’t know,” he said. “There’s a couple of options. I just don’t know who the matchmakers would want me to match up with for the next fight, but I mean, I’m hoping for anybody: Robert Whittaker, Jared Cannonier, Jack Hermansson.”

Gastelum’s focused on getting back inside the Octagon and expects to have a solution soon after discussions with his manager, Ali Abdelaziz.

Who do you want to see Kelvin Gastelum square up against in his next UFC bout?