Kyoji Horiguchi To Fight At Rizin 15 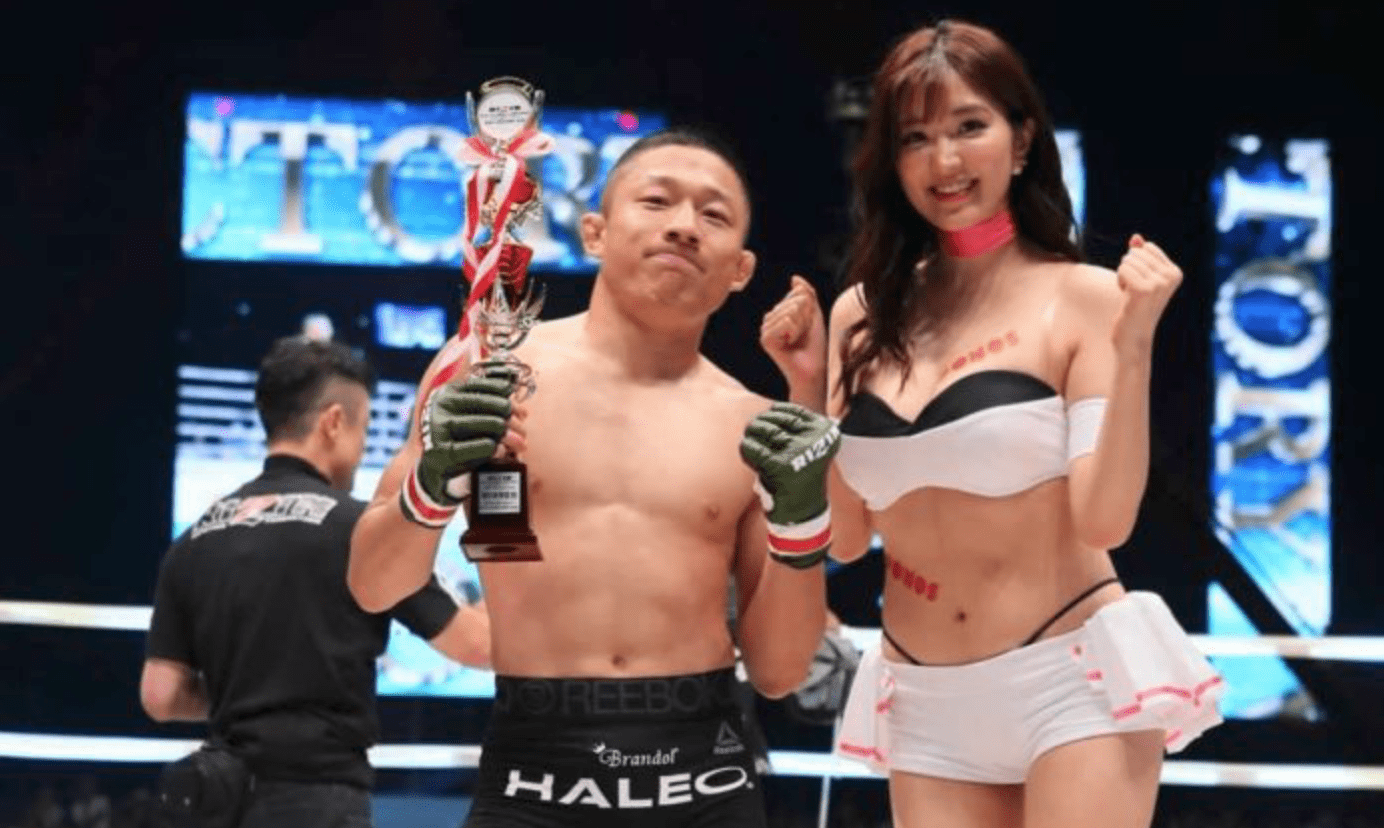 Kyoji Horiguchi is set to face Ben Nguyen at Rizin 15. The two former UFC fighters will fight at 60kg (132lbs) in a non-title fight.

Nguyen has just been released by the UFC, having lost his last two fights in the flyweight division to Jussier Formiga and Wilson Reis.

Horiguchi is due to rematch Caldwell in the Bellator cage but it is not known when.

Rizin 15 goes down on April 21st at the Yokohama Arena, Japan.