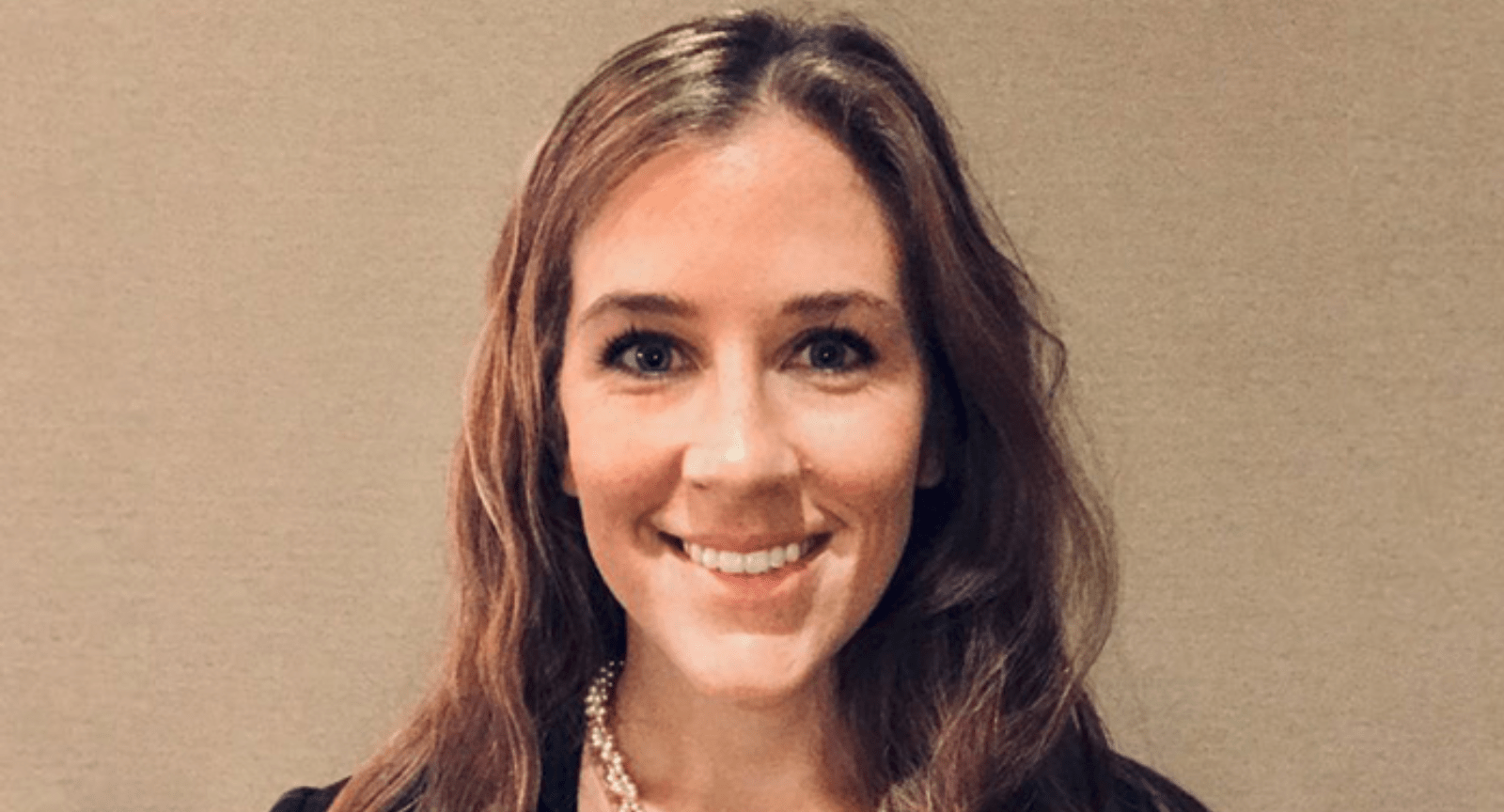 Most recently, Jenkins was Vice President, Head of Strategy and part of the senior leadership team for NBA Asia in Hong Kong since 2015. Jenkins was responsible for the expansion of the NBA’s business in Asia Pacific, including the development of key strategic partnerships across different markets and business lines, the execution of growth strategies, and the prioritization of investments across the region. She was also involved in the negotiations of media deals in Japan, Indonesia and the Philippines, sourced new opportunities across emerging digital media platforms and eSports, and grew the global fanbase by funding locally-produced content and social media initiatives.

Prior to moving to Asia, Jenkins spent over seven years at the NBA’s global headquarters in New York, focused on corporate strategy, international expansion, strategic partnerships and investments. She was part of the initial team responsible for the growth and management of NBA China, an entity established in 2008, which included structuring joint ventures with local partners, scaling operations and long-term strategic planning. She launched several expansion initiatives in key Latin American markets, including Brazil and Mexico. Jenkins also co-founded and led the NBA’s growth equity investment platform across the media, sports and technology sectors.

Before joining the NBA, Jenkins was an investment banker in J.P. Morgan’s Industrials and Transportation group in New York. Jenkins graduated with an MBA from Columbia Business School and a Bachelor of Science from the University of North Carolina at Chapel Hill.