More Bouts Added To ONE: Call To Greatness 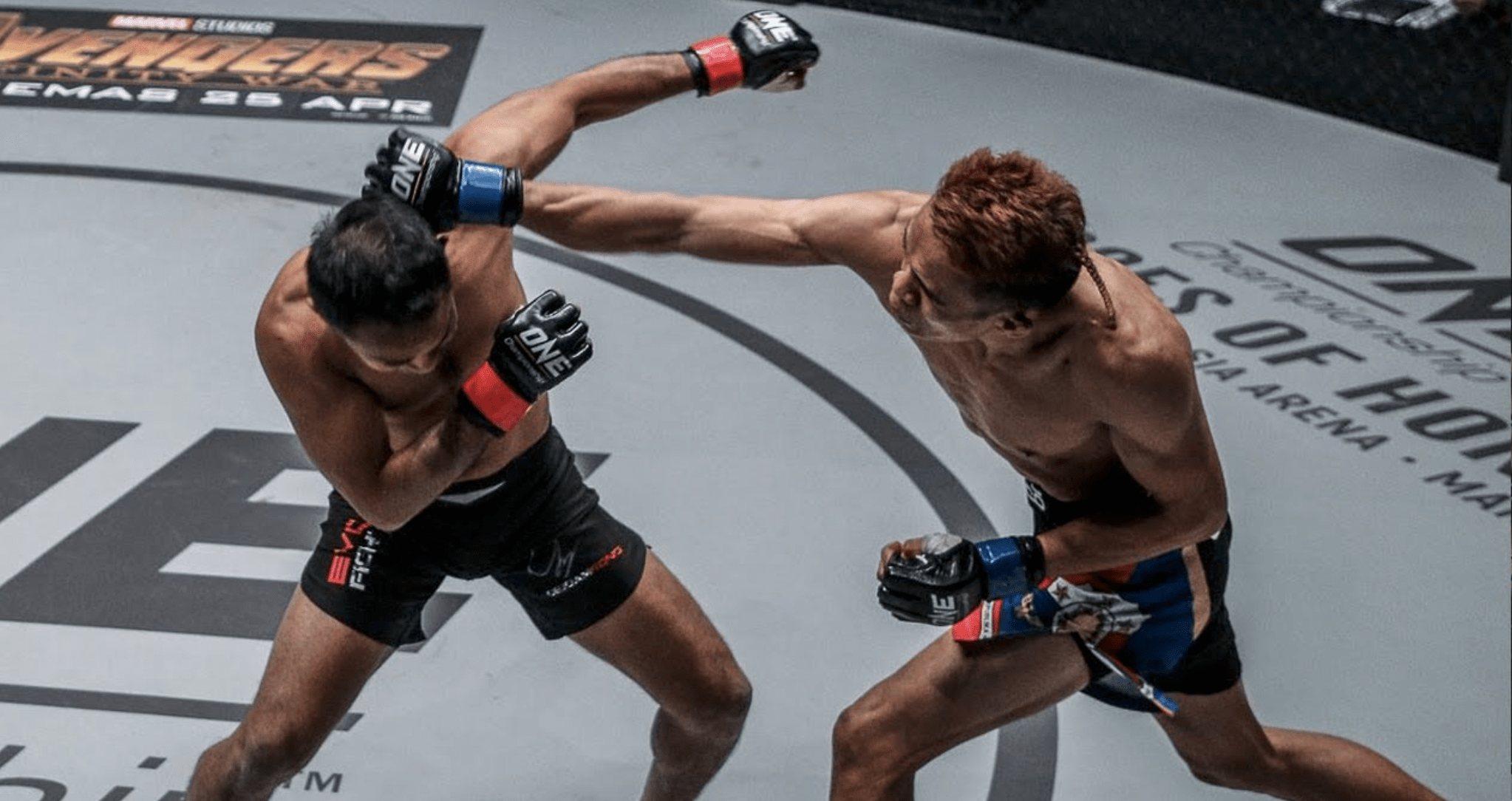 More exciting bouts have been added to ONE: Call To Greatness, that goes down in Singapore on February 22nd.

In an exciting rematch, Jeremy Miado and Dejdamrong Sor Amnuaysirichoke will go head-to-head again in a strawweight contest. In their first encounter, the Filipino Miado, scored a big upset with a spectacular knockout of the Thai legend, after only 89 seconds. Both men are coming off of wins, Miado with a knockout win of Peng Xue Wen and Dejdamrong with a submission win over Himanshu Kaushik.

Mei Yamaguchi will return against Meng Bo in the women’s atomweight division. Yamaguchi is coming off a win against Jomary Torres last month. While the 22 year old Meng, is on a three fight win streak and makes her ONE debut.

It was thought that Yamaguchi would fight on ONE’s first ever card in Japan, on March 31st but it looks like there is no room on the Tokyo card for the Japanese star.

Also added to the Singapore card, Anthony Njokuani, fresh off his win over Andy Souwer last October, will face Regian Eersel in a ONE Super Series lightweight kickboxing bout.