OSP Hoping To Have Fight Moved From UFC 235 To Nashville 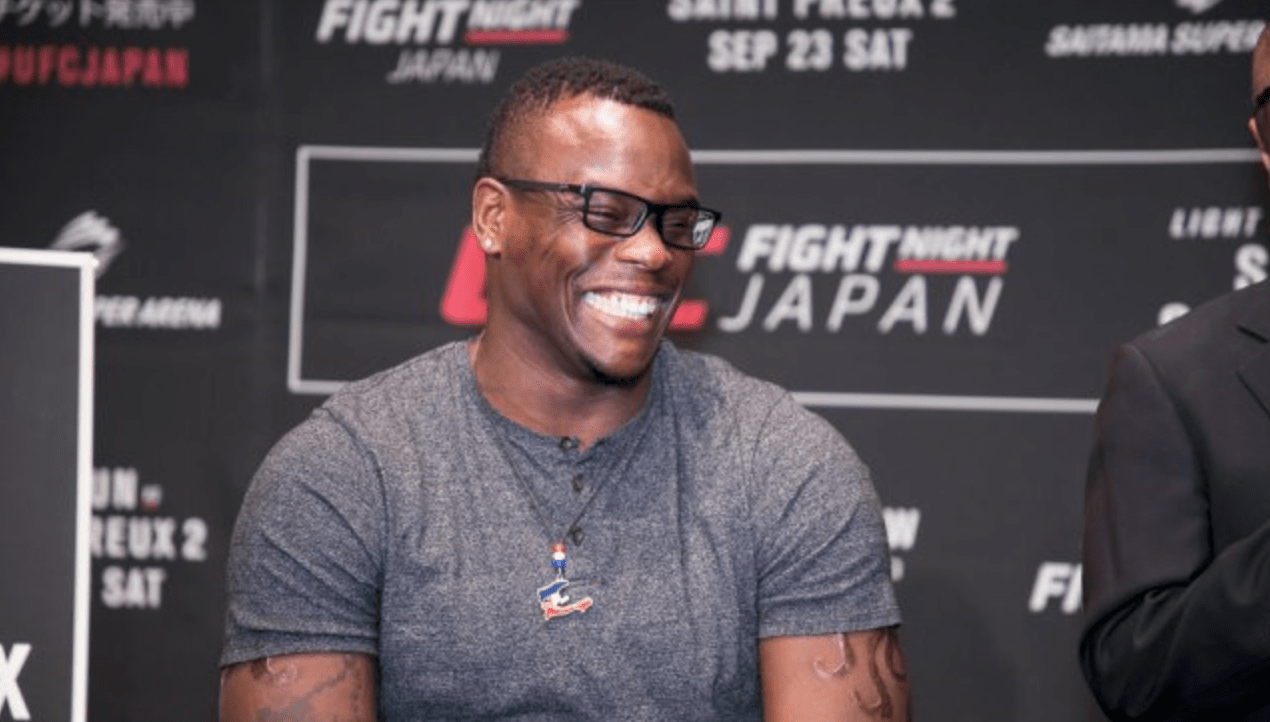 Ovince Saint Preux is scheduled to fight Misha Cirkunov at UFC 235 on March 2nd, in Las Vegas. However, since being booked on the card, the UFC announced a card in Saint Preux’s home state of Tennessee, three weeks later.

OSP told MMA Fighting that as much as he loves fighting in the fight capital of the world, in Las Vegas, he would love to fight at UFC Nashville, on March 23rd.

“To be honest right now we’ve got four fighters from the state of Tennessee that fight for the UFC. It’s myself, Scott Holtzman, we’re both Knoxville, Tennessee. Then you have Dustin Ortiz and Luke Sanders and they’re both Nashville, Tennesee, but Dustin Ortiz just got through fighting last weekend against Joseph Benavidez, and Scott Holtzman got a fight against Nik Lentz in Phoenix, which is the 17th. I think Luke Sanders is on that card too and I was thinking to myself, ‘Shoot, I wouldn’t mind pushing my fight a couple of weeks back just to fight on that [Nashville] card.’

OSP feels that he’s maybe owed a favour from the UFC.

“I could say that. But they’re my bosses and at the end of the day do they really owe me a favour? Not necessarily. But like I said, there have been situations where — shoot, fighting Shogun [Rua], I took a fight last minute. I was actually on the plane and didn’t even know who I was going to fight. I remember when I was supposed to fight Ilir Latifi in January and they moved the fight to February because he got hurt, and I was looking for a fight. Now a week before the fight, ‘Hey, we gotta move this fight.’

“When I fought Shogun the first time, same thing. I was supposed to be the co-main event, a week before the fight, next thing you know opponent changed. When I fought Volkan Oezdemir, I was supposed to fight Jan Blachowicz and that ended up changing two weeks before the fight. I’ve had a lot of things happen to me and I just roll with the punches.”

Although Saint Preux would love to be on the Nashville card, he insists that the local fans want to see him on that card.

“Literally, when the card got announced my Instagram blew up like, ‘I can’t believe you’re not on this card. And guys were like how do not have any Tennessee guys on the card? If Dana [White] gives the okay, if [UFC matchmaker] Mick [Maynard] gives the okay, I’ll take it.”