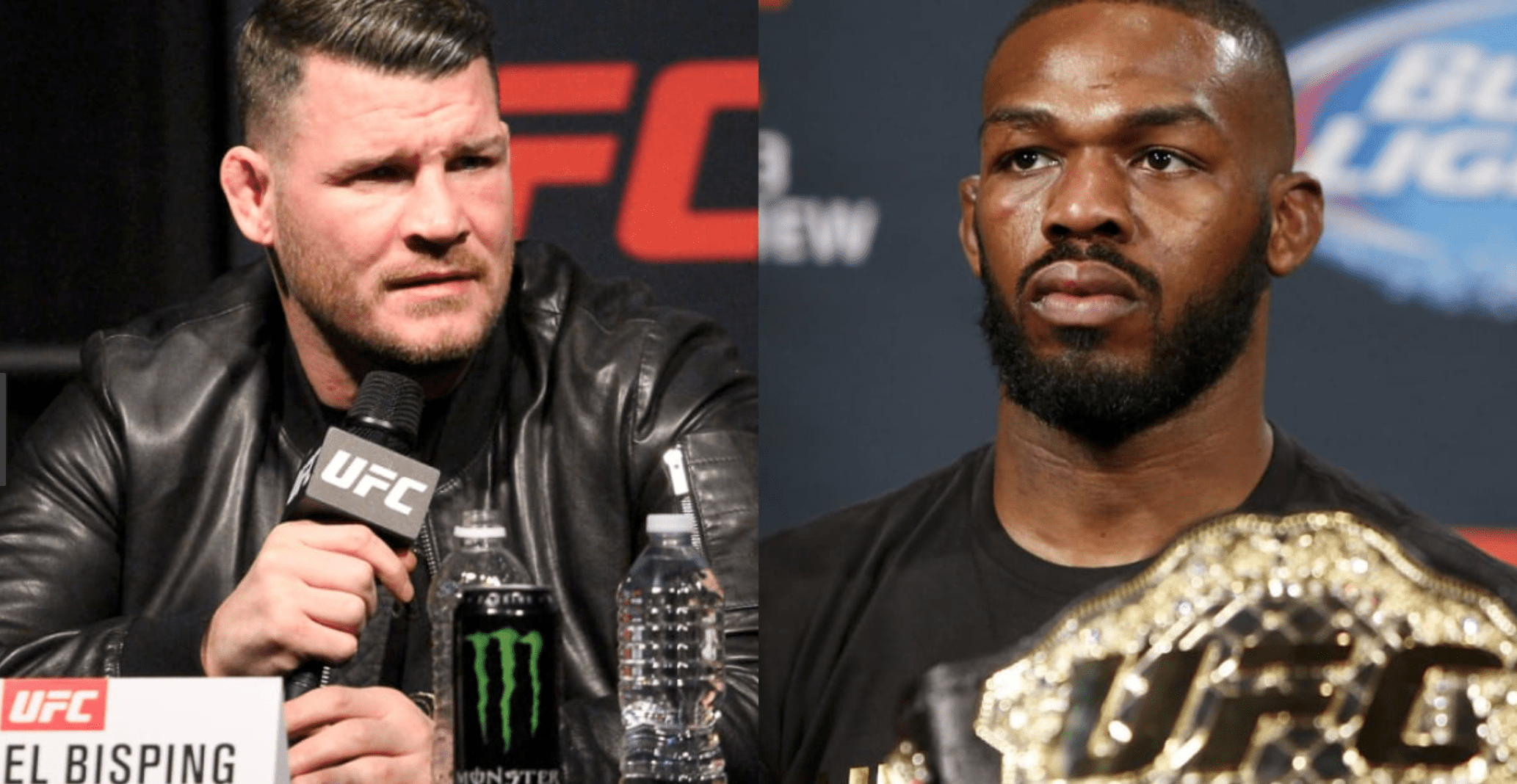 On the latest episode of his podcast ‘Believe You Me’, Michael Bisping revealed that he had a profane exchange of words with Jon Jones off air, during UFC Tonight’s UFC 232 post-fight show.

According to the former middleweight champion, Jon Jones wasn’t happy with his questions he posed to him before his fight with Alexander Gustafsson, regarding the abnormalities that were found in his pre-fight drug tests.

“I don’t care about asking difficult questions and I asked Jon Jones some questions, which apparently he didn’t like because after the fight, we interviewed him again and when we were on commercial break he was talking f***ing shit” Bisping said.

“To whoever the powers may be were at FOX, he [said], ‘Is that motherf***er Michael Bisping going to be asking questions again, with his f***ing dumb s***,’ and all this and I was like, ‘Ohhh yeah.’”

“So, I said, ‘Jon, has there been any discussion as to what happens if you test positive after the fight?’ Because I’ll tell you what, if I’m Alexander Gustafsson and you stopped me in the third round, but the motherf***er tests positive…and I don’t care how many small pinches of salt it is in an Olympic sized swimming pool…I want that overturned to a f***ing no contest because you’ve tested positive after the fact.”

Bisping went on to say that Jones avoided answering the question. “He said, ‘Well, you know, I’m just looking forward to this fight, this fight’s going to be great and blah blah blah—he just totally ignored the question. So then I went back at him again, I slightly reworded [the question] and once again he ignored it. You could see he wasn’t happy.”

“I wasn’t trying to be a dick with Jon. I love watching Jon Jones fight; he’s incredible. I’ve been around him enough during my fight career and Jon’s always been cool with me. I’ve always liked the guy, but being in that position that we’re in, we’ve got to ask those f***ing questions.”