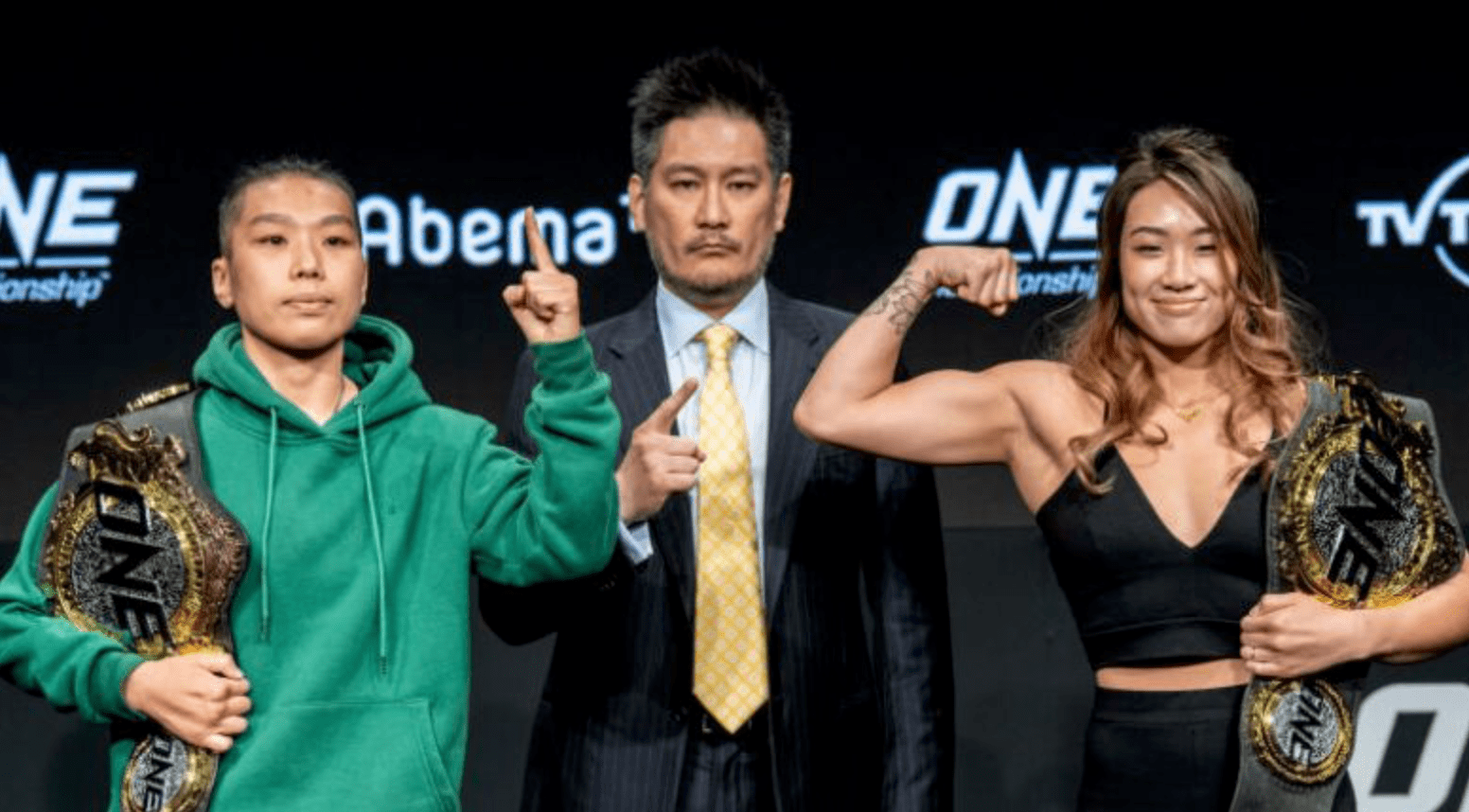 ONE Championship CEO Chatri Sityodtong, has just taken to Facebook to make a huge announcement, regarding the upcoming ONE: Century card. This will be ONE Championship’s 100th show and is set to go down at the Ryogoku Kokugikan, in Tokyo, on October 13th.

“BREAKING NEWS: To celebrate our 100th show, I am thrilled to announce that ONE: Century on Sunday October 13 in Tokyo will feature 2 full scale world championship events (of 11 fights on each card) on the same day with world championship title fights, world grand prix championship title fights, and much more! In what will be the biggest martial arts extravaganza in history, our morning Tokyo show will be aired live on TNT on Saturday night in the US (as well as other select countries), and our evening Tokyo show will be aired live across 140+ countries. Stay tuned for more details. I will be announcing the full fight cards shortly. BOOM!!! #WeAreONE“

The huge card (or cards!) will feature all three finals of the ONE World Grands Prix. It will also feature the rematch between Angela Lee and Xiong Jing Nan for the ONE atomweight title, Aung La Nsang vs Brandon Vera for the ONE light heavyweight title, and the fourth bout between Bibiano Fernandes and Kevin Belingon for the ONE bantamweight title.


These are the bouts confirmed so far: