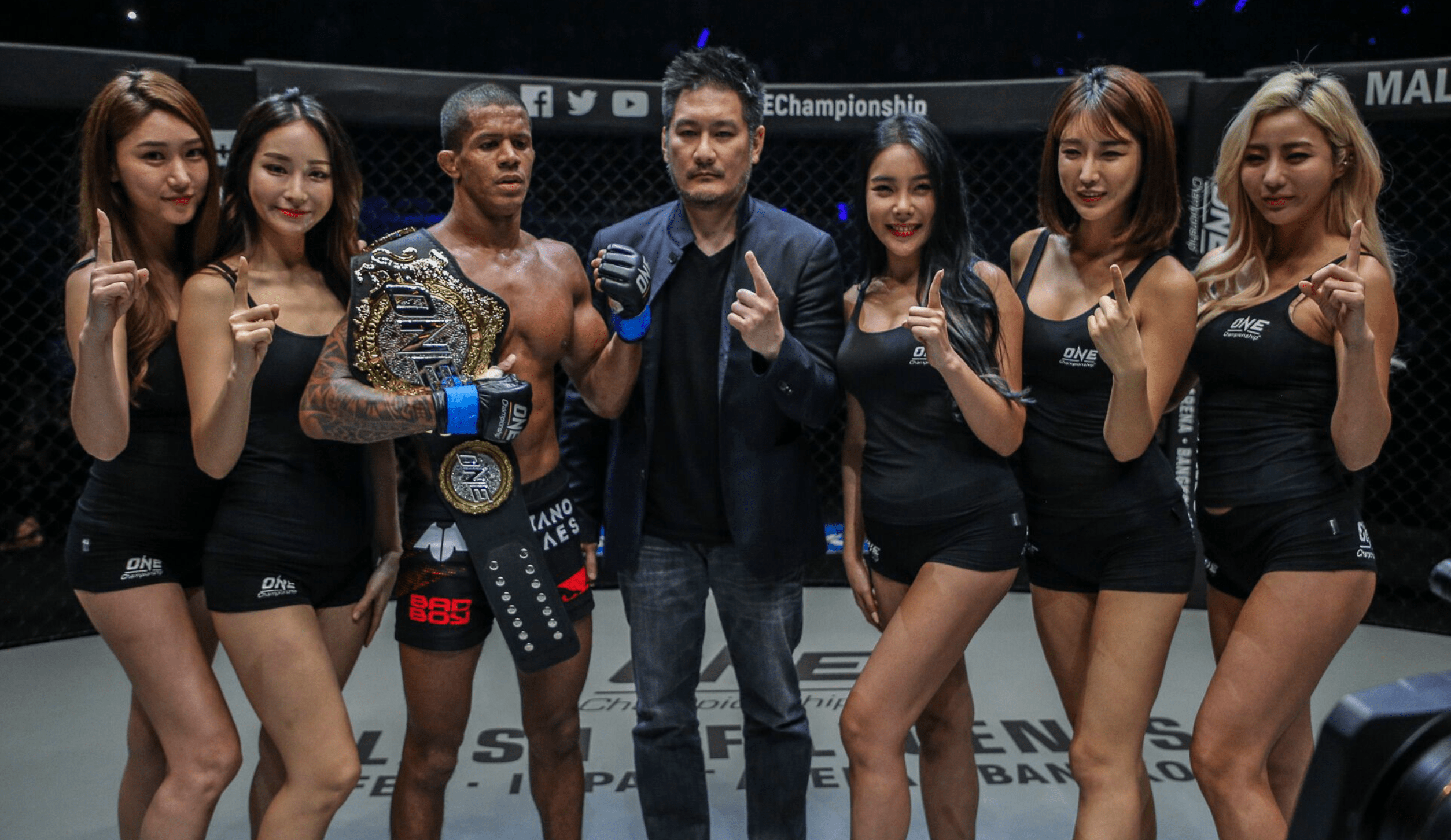 ONE: Hero’s Ascent ended with another extremely close decision in the main event, that had fans divided on whether it was the correct decision by the judges or not. The decision went the way of the challenger Adriano Moraes, by way of unanimous decision, over the champion Geje Eustaquio.

Since the event, some fans have taken to social media to express their disapproval at the result. With many posting the hashtags #AndStill and #AndSteal.

ONE Championship CEO Chatri Sityodtong, obviously was aware of the selection of disgruntled fans and took to Facebook himself, to address the controversial decision. As well as the Danny Kingad vs Tatsumitsu Wada result, that some fans disagreed with.

In case you missed the fight, you can watch the highlights here or the full fight here: