ONE: King Of The Jungle Highlights And Post Fight Interviews 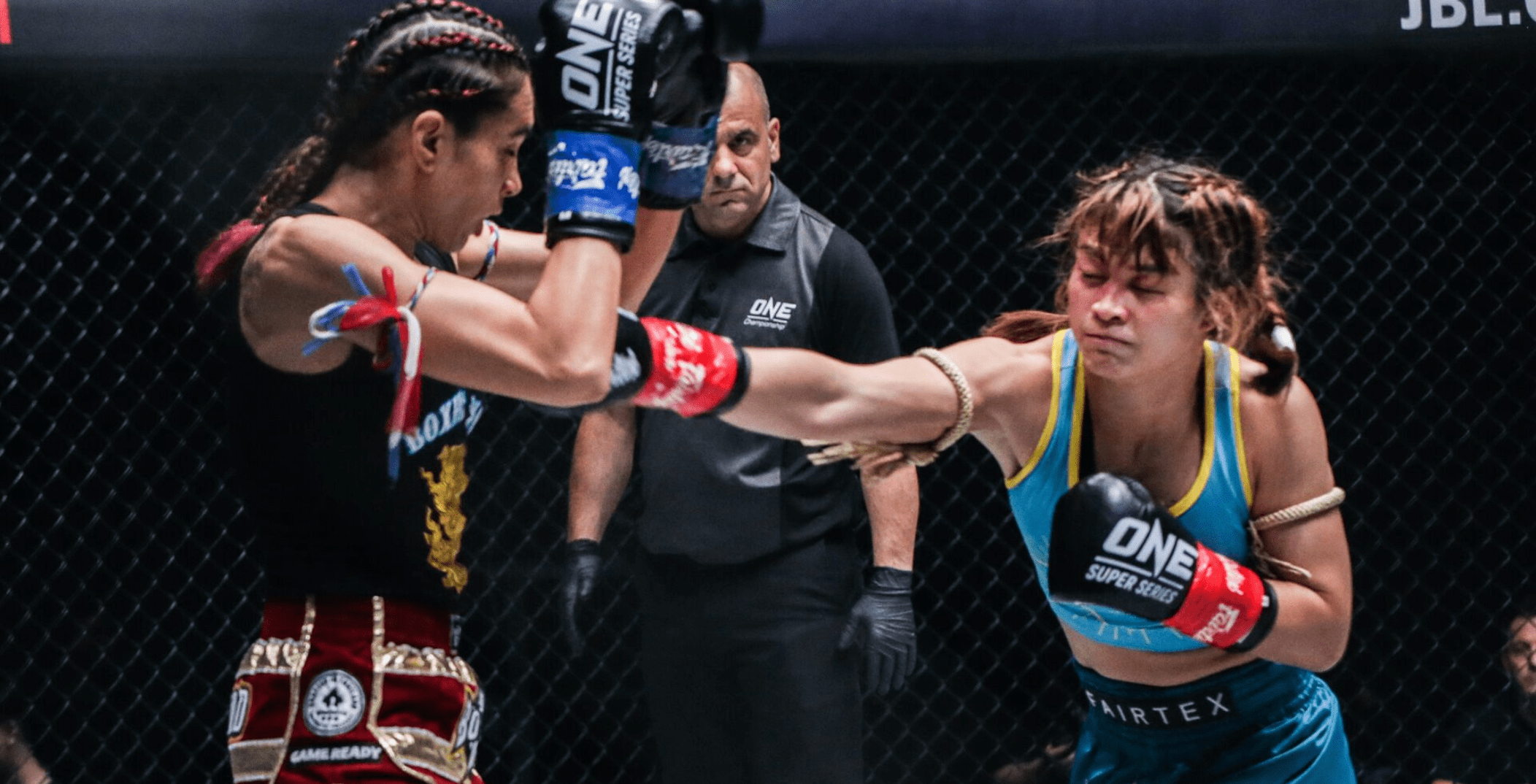 ONE: King Of The Jungle went down on Friday night inside the Singapore Stadium. And although the card went ahead behind closed doors, as a result of the Wuhan Coronavirus, the athletes still put on a show for the fans watching around the world.

A new champion was also crowned in the ONE: King Of The Jungle co-main event, after Sam-A Gaiyanghadao beat Rocky Ogden via unanimous decision, to win the ONE inaugural strawweight Muay Thai world title. The Thai superstar is now a two sport ONE champion, having won the ONE strawweight kickboxing world title in December.

Yoshihiro Akiyama and Tiffany Teo also both impressed on the ONE: King Of The Jungle main card. ‘Sexyama’ scored a first round knockout over Sherif Mohamed. While ‘No Chill’ finished Ayaka Miura in the third round, via TKO.

Denice Zamboanga scored the most impressive win of her career so far, when she dominated former title challenger, Mei Yamaguchi. The unanimous decision win earned her a title shot against her idol, Angela Lee.

Elsewhere on the ONE: King Of The Jungle card, Honorio Banario won a razor close split decision against Shannon Wiratchai and Ritu Phogat made it two wins out of two in her professional mixed martial arts career, by beating Wu Chiao Chen via unanimous decision.

You can see the full results from ONE: King Of The Jungle here.

And below, you can find the full highlights and our exclusive post fight interviews with Janet Todd, Yoshihiro ‘Sexyama’ Akiyama, Tiffany Teo, Denice Zamboanga and Honorio Banario.