ONE: King Of The Jungle Results 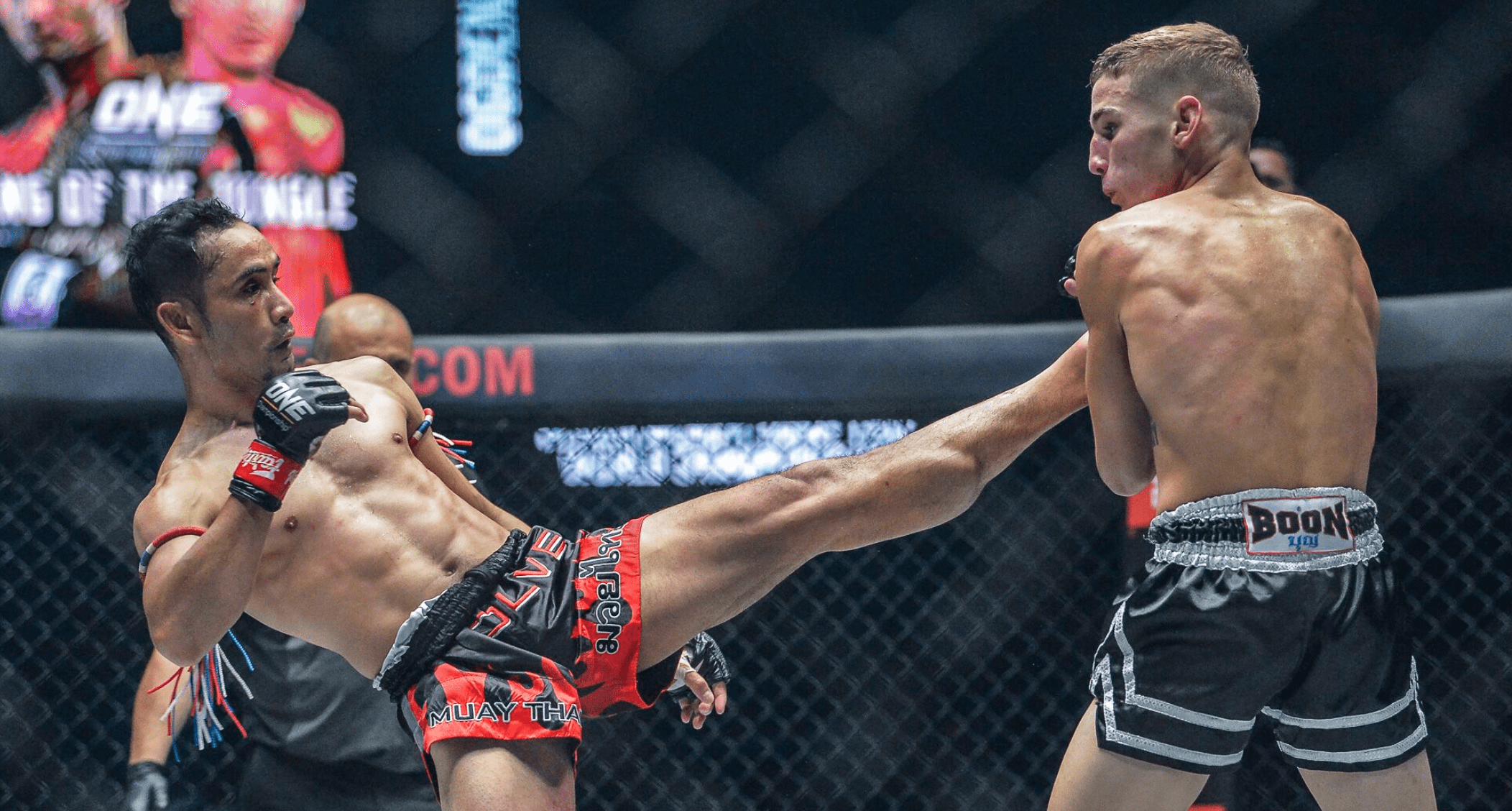 ONE: King Of The Jungle went down on Friday night at the Singapore Indoor Stadium. The card started out with nine mixed martial arts bouts and was then followed by a Muay Thai clash in the co-main event and kickboxing clash in the main event.

Janet Todd shocked the world in the main event, beating Stamp Fairtex via a very close split decision, to win the ONE atomweight kickboxing world title.

In the co-main event, Sam-A Gaiyanghadao defeated Rocky Ogden to win the ONE inaugural strawweight Muay Thai world title, winning by unanimous decision. The Muay Thai legend is now a ONE Championship two sport champion, having won the ONE strawweight kickboxing title at the end of 2019.

Ahead of the night, all twenty four athletes passed their weigh-in and hydration tests. You can see the full results here.


Full results from ONE: King Of The Jungle:

Yoshihiro ‘Sexyama’ Akiyama defeats Sherif Mohamed via knockout at 3:04 of round one (mixed martial arts – welterweight)

Murad Ramazanov defeats Bae Myung Ho via TKO at 4:53 of round one (mixed martial arts – welterweight)


You can check out the full highlights, along with our exclusive post fight interviews with Janet Todd, Yoshihiro ‘Sexyama’ Akiyama, Tiffany Teo, Denice Zamboanga and Honorio Banario, here: