Rafael Cordeiro On Mike Tyson: He Is Born To Fight And Hits Hard As Hell 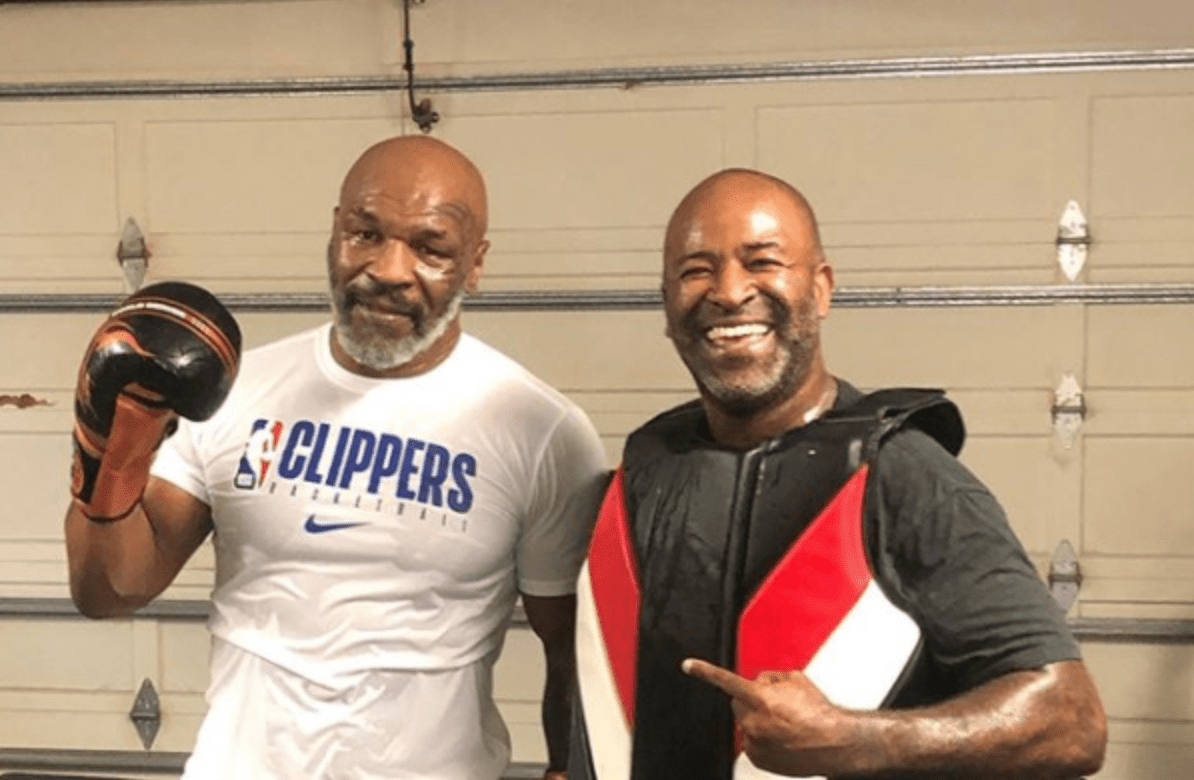 Kings MMA head coach Rafael Cordeiro trained with the former heavyweight boxing world champion Mike Tyson, for three weeks. The 53 year-old icon has recently stated that he is motivated to get back into shape in order to get back into the ring.

Tyson shared a short Instagram video as a teaser from one of their sessions, which caused a barrage of reactions all over social media.

Cordeiro opened up about the experience of training with his “idol”, while speaking to Sherdog MMA (as transcribed by The Mac Life).

Cordeiro shared his thoughts on Tyson’s fighting mentality, which seems to be as incredible as his physicality.

Cordeiro was dazzled by Tyson’s skills and quick improvement, and believes the former world champion is still quite dangerous.

“His body, his muscle memory about techniques, about combinations is still there. And the three weeks [we trained] he got better and better and better,” he said. “I started training just like, let’s see what is going to happen now. Every single day he trained, he trained and trained. He never stopped. I believe if he wants to do something in the future, he will be able to do this.

“I don’t know why he wants, I don’t know his plan, but for sure, if he want back, he want to back on hundred percent then it’s going to be a lot of people down.”

What was your impression when you saw Mike Tyson blasting the pads with Rafael Cordeiro?