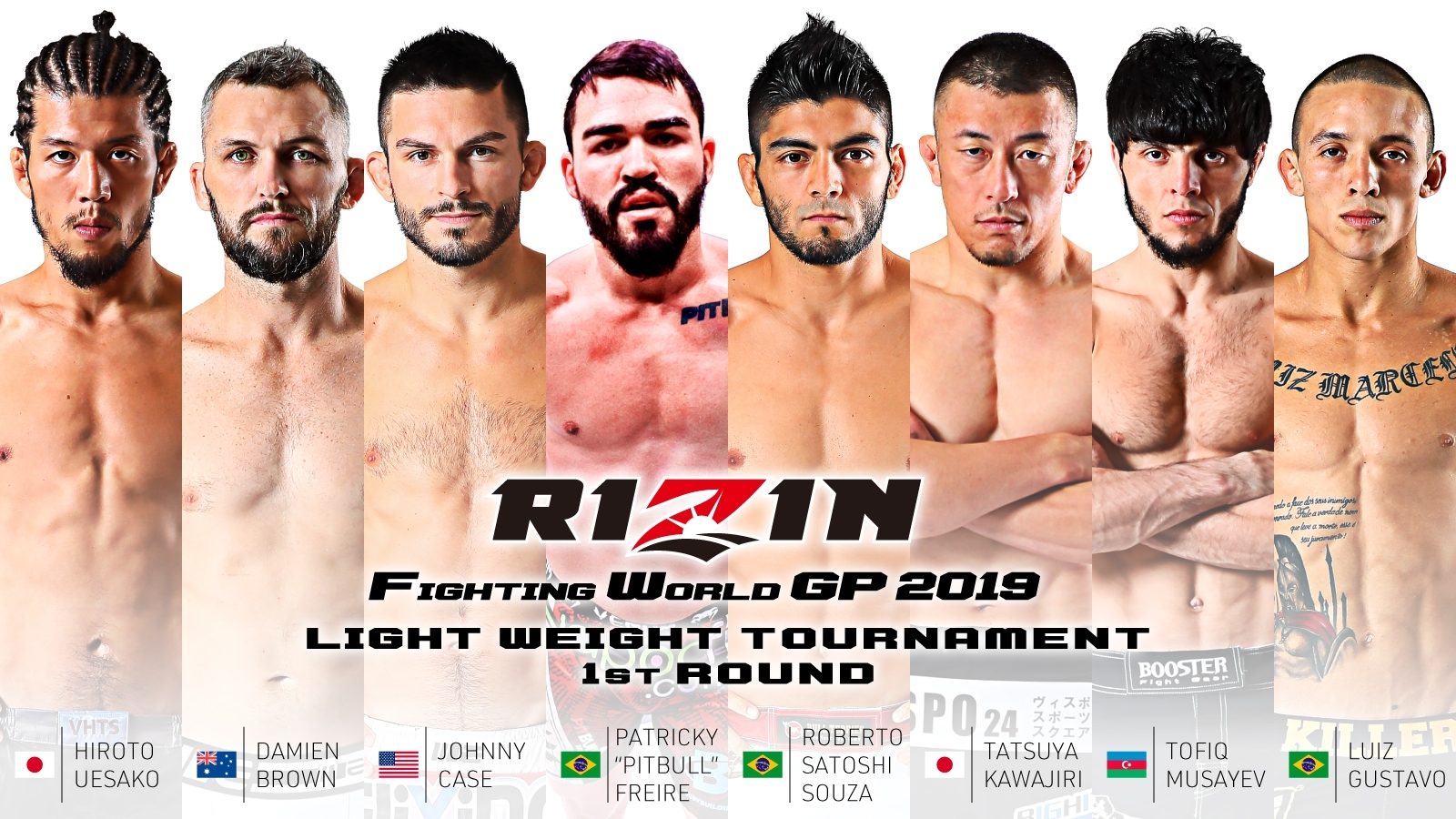 A number of fights, and competitors have been announced for RIZIN 19.

The matchups for the opening rounds are yet to be determined, however a drawing is scheduled next week, according to RIZIN’s press release. RIZIN Light Heavyweight Champion Jiri Prochazka (24-3-1) will be making his first appearance after capturing the title after beating King Mo, and will be taking on Brazilian striker Fabio Maldonado (25-13).

UFC veteran Keita Nakamura (34-10-2) will be making his RIZIN debut against BJJ specialist Marcos Sauza (8-1) at RIZIN 19. After a shocking loss at the Madison Square Garden in June, Rena Kubota (8-3) makes her return against Canadian striker Shawna Ram (1-0).

Talking to the media, Jiri Prochazka said, “I’m really happy for this opponent. It’s a real challenge for me. I saw him one time, when he fought with Fedor Emelianenko and he showed a very good and tough fight. He’s a different type of opponent than I’ve ever had, but this is the right challenge for me. I want to win without compromise and to show all Japanese fans that my strategy is on the next level. I’m looking forward to Japan and RIZIN!”

Fabio Maldonado, who will be fighting Jiri said, “I am very happy to be able to fight in RIZIN. I am sure that the Japanese fans will love my style. Jiri is a very tough opponent and the perfect one for an epic battle”.

Rena, who lost her previous fight inside MSG said, “I am sorry to have disappointed you all in New York. I hit rock bottom but I am now back on track and ready to start climbing the ladder once again. I am nothing but grateful that RIZIN gave me an offer in my hometown Osaka, so I would like to show my hometown fans an exciting finish.”