Sage Northcutt Has An Opponent And Date For ONE Debut 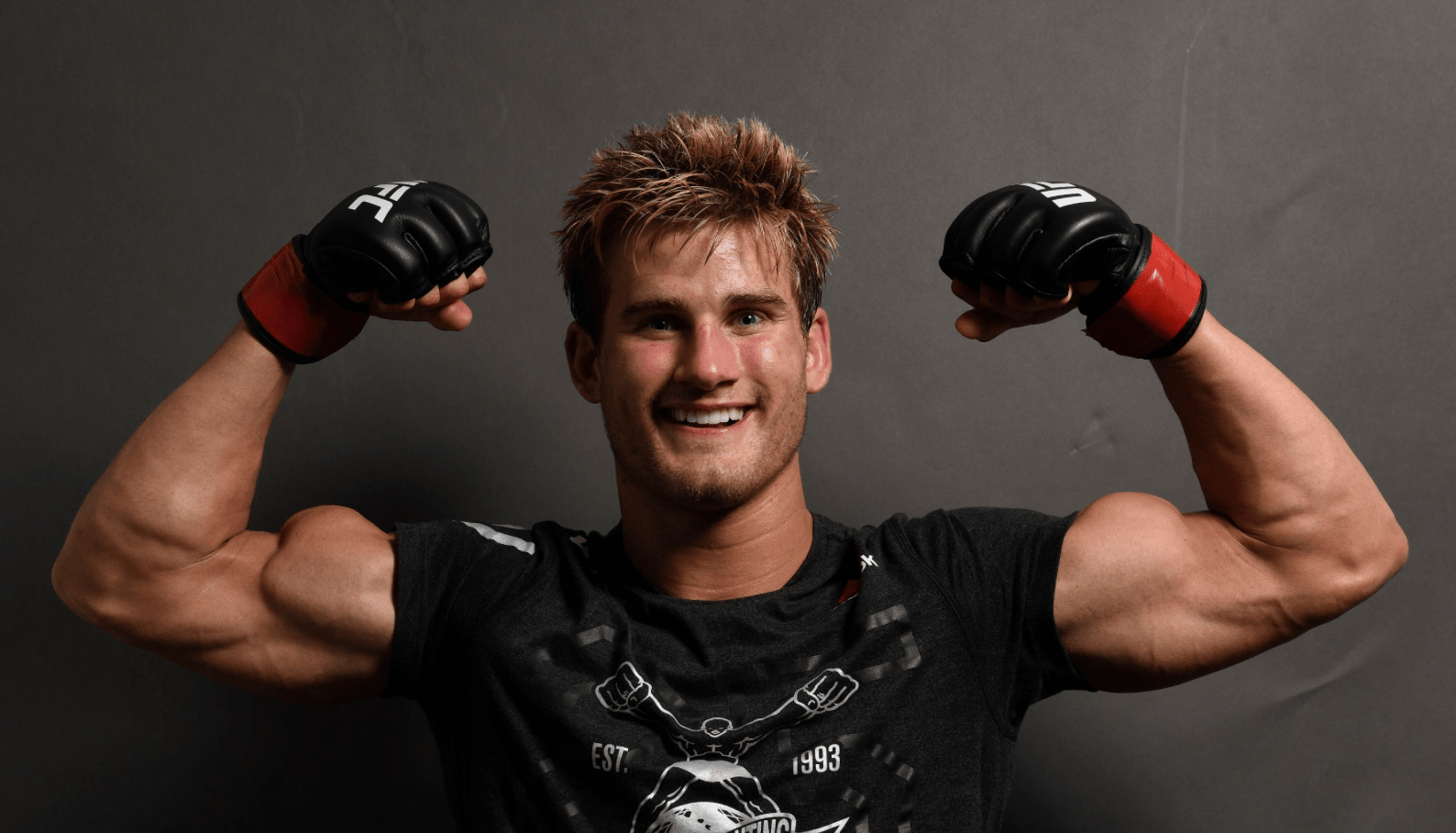 Sage Northcutt has an opponent, date and venue for his ONE Championship debut. The former UFC athlete, will take on Cosmo Alexandre at ONE: Rise Of Warriors, at the Singapore Indoor Stadium on May 17th.

Although Alexandre has a 7-1 record in MMA, he is best known for his kickboxing, where he has a 69-19 record. The Brazilian will be making his MMA debut in ONE against Northcutt. Although he has competed twice in the ONE Super Series, beating Elliot Compton and losing to Nieky Holzken, both in kickboxing. His last MMA bout was September of 2016.

The bout will go down at welterweight, which in ONE Championship, is up to 185lbs.

Northcutt, who has a 11-2 record, signed with ONE Championship last year but said he wanted to take a bit of time to work on his game, before making his debut for the organisation.

The 22 year old announced the news at the ONE Championship Open Workout, at the Clube LA Gym. Which you can watch here: