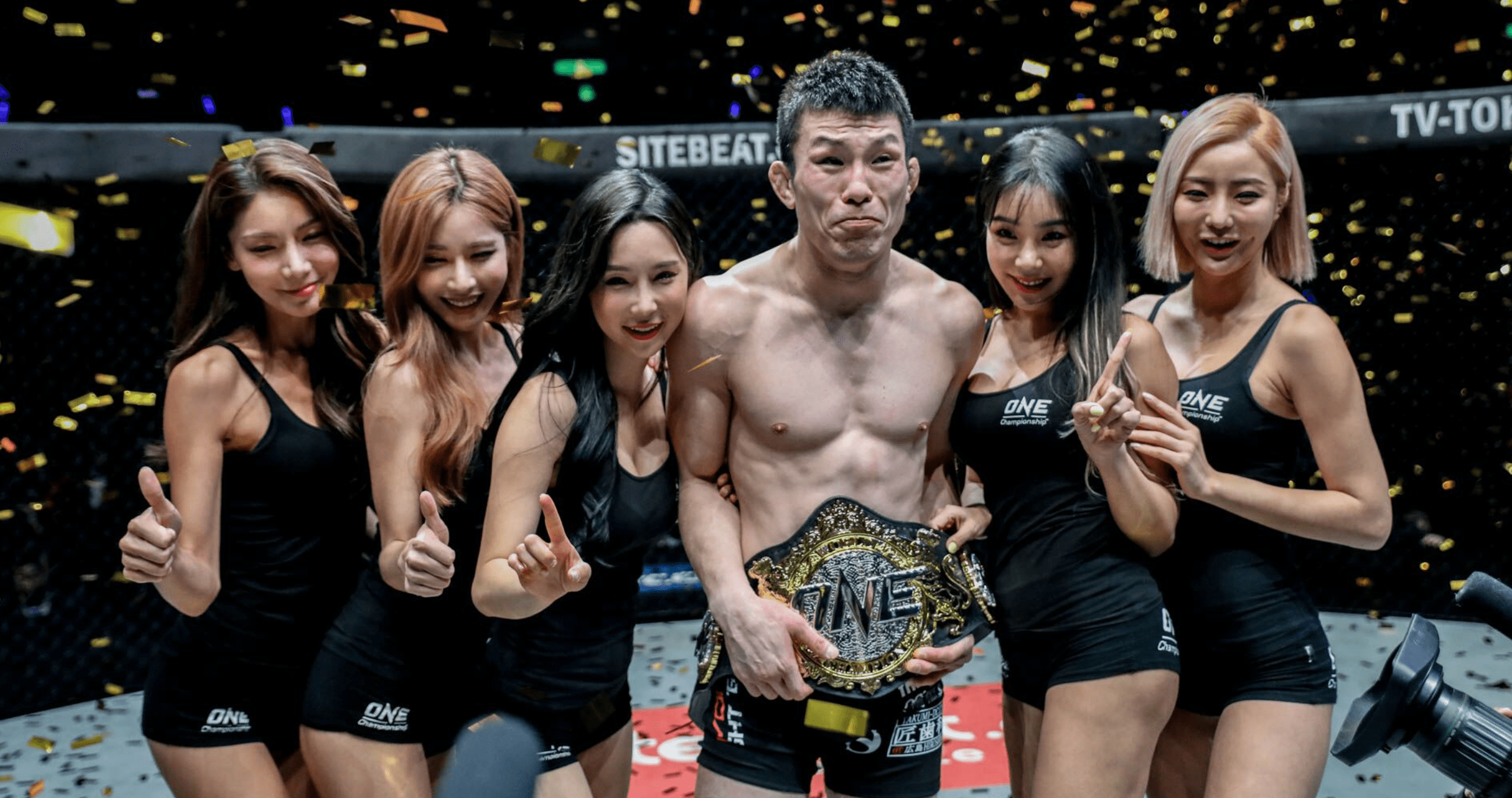 ONE Championship CEO Chatri Sityodtong, has just announced on Facebook that Shinya Aoki will defend his ONE lightweight title against Christian Lee, at ONE: Enter The Dragon.

Aoki just reclaimed the ONE lightweight title this past weekend at ONE: A New Era, beating Team Lalay’s Eduard Folayang.

Lee, the younger brother of ONE atomeweight champion Angela, was already scheduled to compete on the card, in a featherweight contest. But after Aoki called out Lee at the ONE: A New Era post fight press conference (which you can watch here), ONE changed their plans.

20 year old Lee is coming off of an impressive win over Edward Kelly at ONE: Eternal Glory. His only losses in his 14 professional fights, all of which have been in ONE, have come via a disqualification against Kelly and two losses to Martin Nguyen, the second time while challenging him for the ONE featherweight title.

Chatri also confirmed in his Facebook message, that all four ONE Featherweight Kickboxing World Grand Prix quarter-finals will go down. As well as the ONE Lightweight World Grand Prix semi-final between Saygid Guseyn “Dagi” Arslanaliev vs Ariel “Tarzan” Sexton.

Sage Northcutt had already been confirmed to make his ONE Championship debut on the card. The 23 year old will face Cosmo Alexandre.

Although many fans were worried that the cards that followed ONE: A New Era may lack big fights, due to how strong the Tokyo card was, ONE: Enter The Dragon is proving that the fans had nothing to worry about.

ONE: Enter The Dragon goes down at the Singapore Indoor stadium, on May 17th.