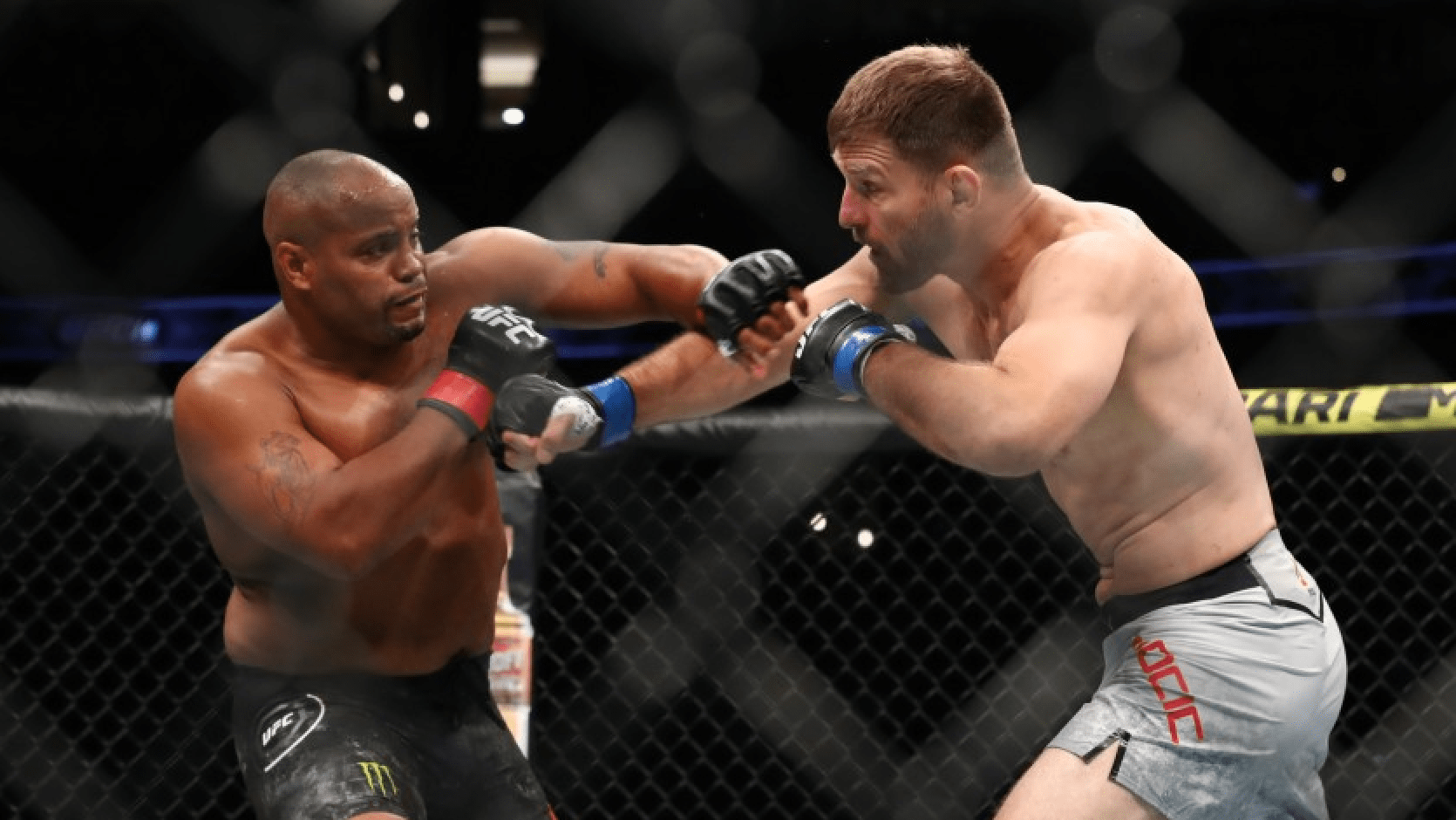 “DC” also mentioned that the UFC has opened talks with both camps to make the fight. However, it is now being reported that Stipe is currently sidelined due to a major retina injury, as a result of multiple eye pokes.

While Cormier said he would want to fight Stipe at UFC 245, the champion believes that it might be a little longer than that for him to return to the cage.

“I’ll be ready to fight when I can see out of both eyes again”, Stipe Miocic said in a statement to ESPN. “I can’t wait to defend my belt.”

Jim Walter, Miocic’s manager has since elaborated on the statement. It was then revealed that Stipe’s retina has been injured as a result of multiple inadvertent eye pokes during UFC 241.

“Mr. Miocic sustained a major retina injury from multiple eye pokes during his bout at UFC 241”, Walter explained. “Our client’s health and safety is our top priority. We are excited for him to return to action when he is healthy to compete in his seventh consecutive world title fight.”

At UFC 241, Daniel Cormier had the fight firmly in his grasp, as he got the better of Stipe Miocic until the third round. However, with Stipe’s corner telling him to work on DC’s body, the Ohio-native then connected with multiple body shots before eventually tagging DC, which secured him the win.

The trilogy fight between Stipe and Cormier will likely only happen in 2020, but both have said that would be a fight that would interest them.