Sunisa Srisen Plans To Cause Huge Upset Against Stamp Fairtex 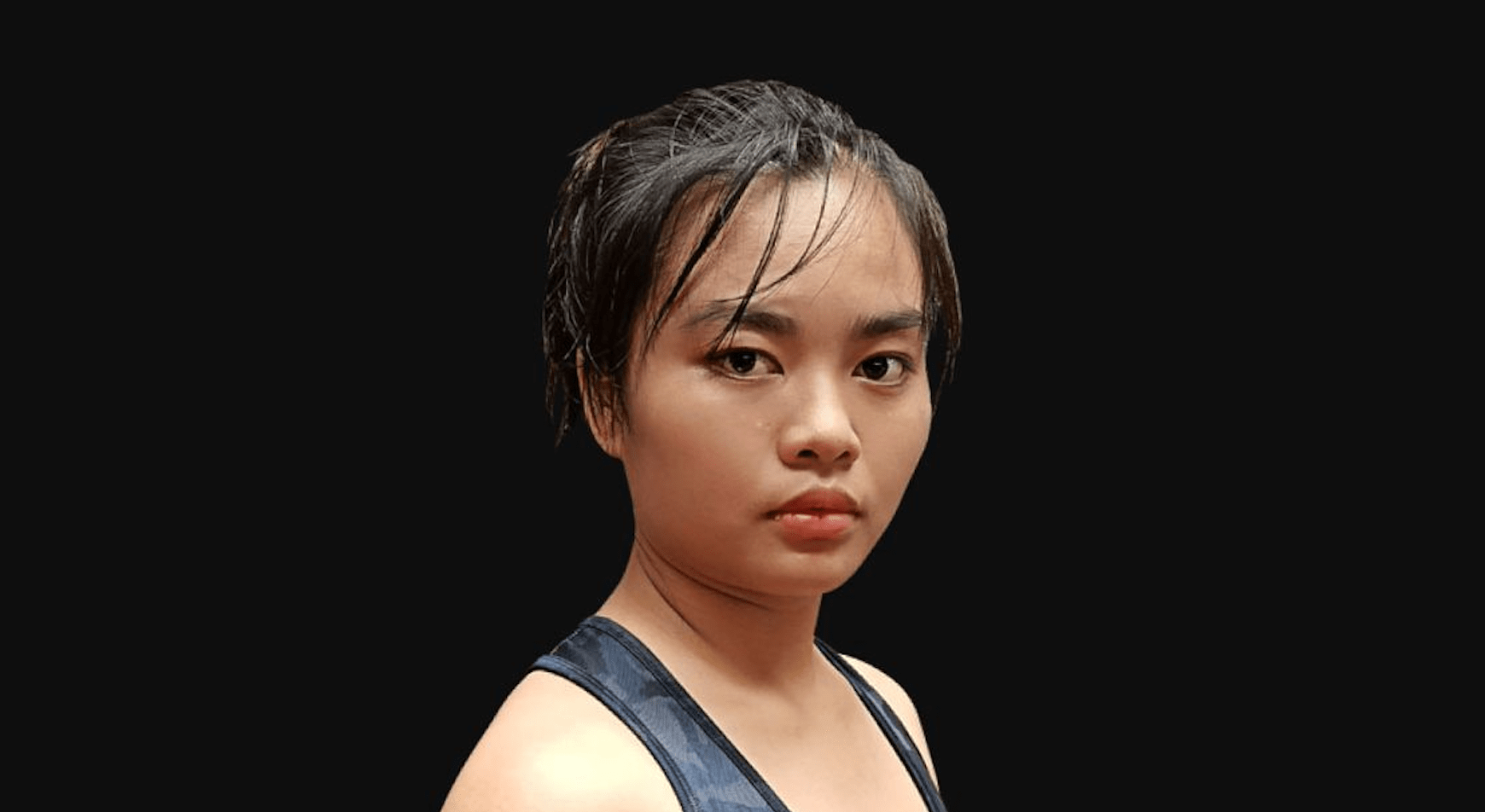 Sunisa Srisen is set to make her ONE Championship debut at ONE: No Surrender against her fellow Thai Stamp Fairtex, in what will be a huge moment for the 19 year old.

Speaking to ONE Championship, Srisen said that it is a great opportunity for her.

“It’s like a dream come true for me to get the chance to compete in ONE Championship. I’ve always dreamed of fighting on the global stage. I’ve watched many athletes compete in ONE for years, but now it’s my turn. The idea of it drives me to train harder every day.”

Srisen, like Stamp, is currently undefeated in mixed martial arts competition. And to keep it that way, she has been preparing at Mister Kok Gym in Bangkok, where she hopes the training that she’s received there will help her overcome the skills of one of her idols.

“I’ve been in Bangkok now preparing for this fight, and I can say I am physically and mentally ready, 100 percent. I’m so excited to compete against Stamp Fairtex. She’s one of my idols in this sport. I think she’s the total package. She has the looks, the charisma, and the skills. To face her in the ring is a great opportunity and experience for me.”

Defeating Stamp, who holds the ONE atomweight Muay Thai title, would be a major upset. Srisen has significantly less experience, fewer credentials and has a size disadvantage, but she is undeterred by the odds. ‘Thunderstorm’ promises to leave everything she has inside the ONE Circle, come fight night.

“Everyone’s saying I can’t beat her, and I understand. But am I scared of her? Whoever I’m in that ring to fight, I’m going to fight with my full capability. Every experience will just help me improve. I’m going to try my best – win or lose. I’m not worried about the result,” Srisen said.

“This is definitely not an easy fight for me. I’ve studied Stamp’s style very well, both her striking and ground game. Stamp is very strong and great in Muay Thai, especially with her combinations. She’s also taller than I am. I’m not planning to play to her strengths. I have my own strengths. I want to test her wrestling.”

Will Sunisa Srisen be able to hand Stamp Fairtex her first loss in mixed martial arts competition at ONE: No Surrender?

Tagged: ONE Championship, ONE: No Surrender, Stamp Fairtex, Sunisa Srisen