This Is How The MMA World Reacted to UFC Auckland 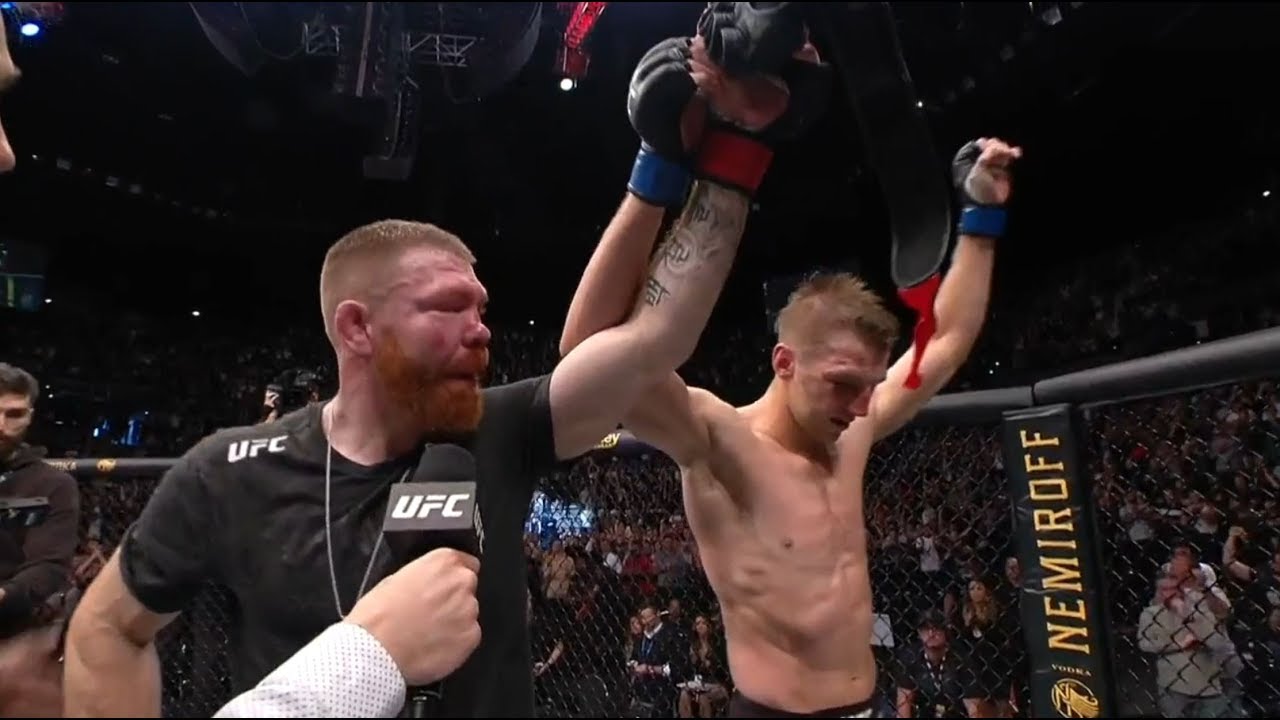 UFC Auckland went down on Sunday at the Spark Arena in Auckland, New Zealand. In the main event, Dan Hooker defeated Paul Felder via split decision. On paper, it was a potential fight of the year contender. And it lived up to the hype. Both warriors left everything inside the Octagon. Both men were transported to hospital immediately after the fight.

In the UFC Auckland co-main event, Jim Crute submitted Michal Oleksiejczuk with a slick kimura in the first round, of their light heavyweight contest.

Elsewhere on the UFC Auckland card, Hooker’s two teammates Brad Riddell and Kai Kara-France both won via decisions, to make it a clean sweep for the three Kiwis on the card.

Ahead of the weigh-ins, Maki Pitolo was deemed unable to fight after coming down with an illness. As a result, his welterweight clash with Takashi Sato was removed from the card. UFC Auckland proceeded with twelve fights.

You can see the full results from Auckland here and the Performance of the Night Bonus Awards here.


This is how the MMA world react to UFC Auckland:


We will continue to update this post in the upcoming days, as more fighters take to social media to comment on UFC Auckland.