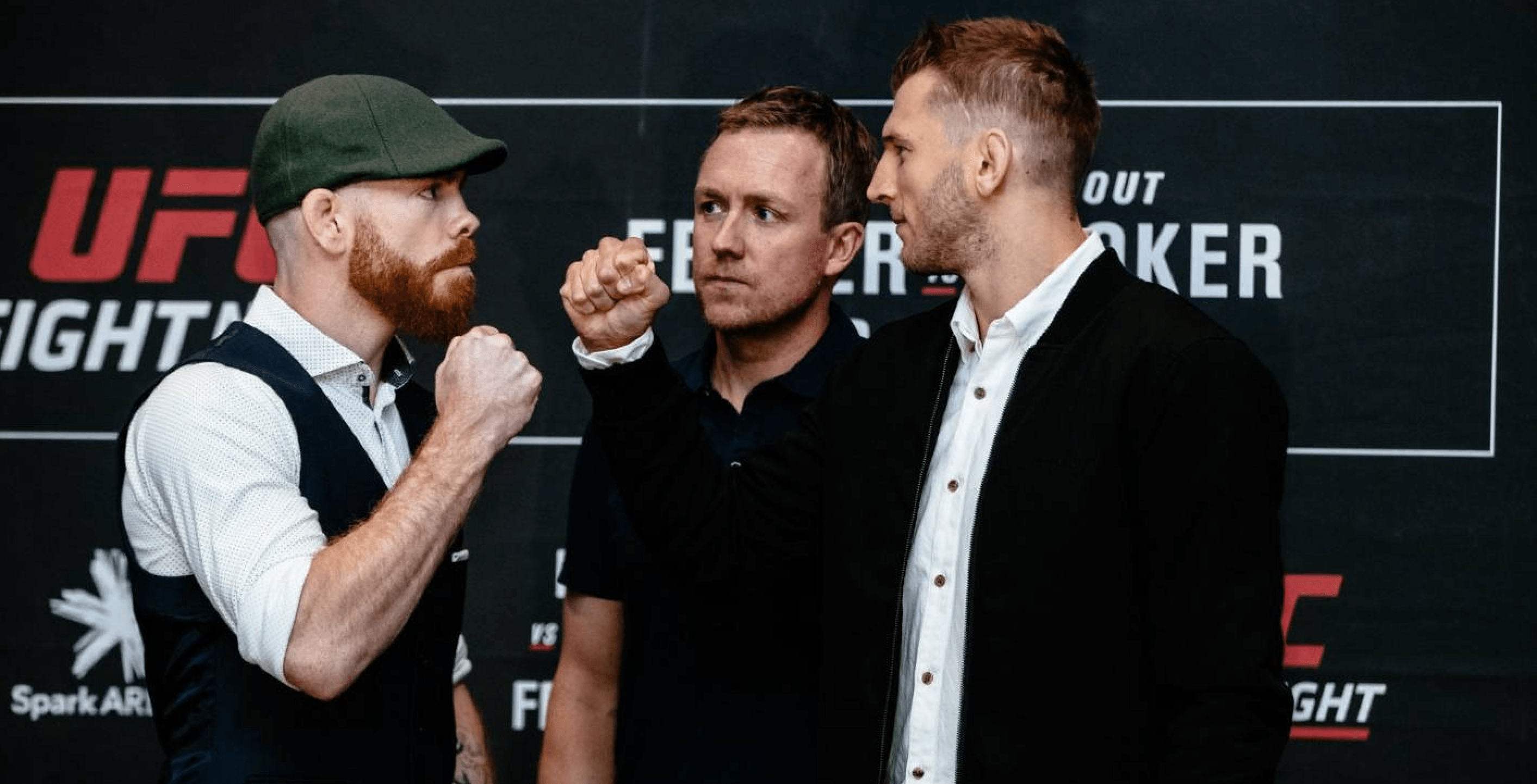 UFC Auckland goes down on Sunday at the Spark Arena in Auckland, New Zealand. The main event sees two of the most exciting fighters on the UFC roster throw down, as home favourite Dan ‘The Hangman’ Hooker faces Paul ‘The Irish Dragon’ Felder, in what has potential ‘fight of the year’ written all over it.

In the UFC Auckland co-main event, Jim Crute and Michal Oleksiejczuk square off in a light heavyweight contest. And former title challenger Karolina Kowalkiewicz goes up against Yan Xiaonan.

After Maki Pitolo was deemed unable to fight after coming down with an illness, his welterweight clash with Takashi Sato was removed from the card. UFC Auckland will proceed with twelve fights.


This is how the MMA world reacted to UFC Auckland: