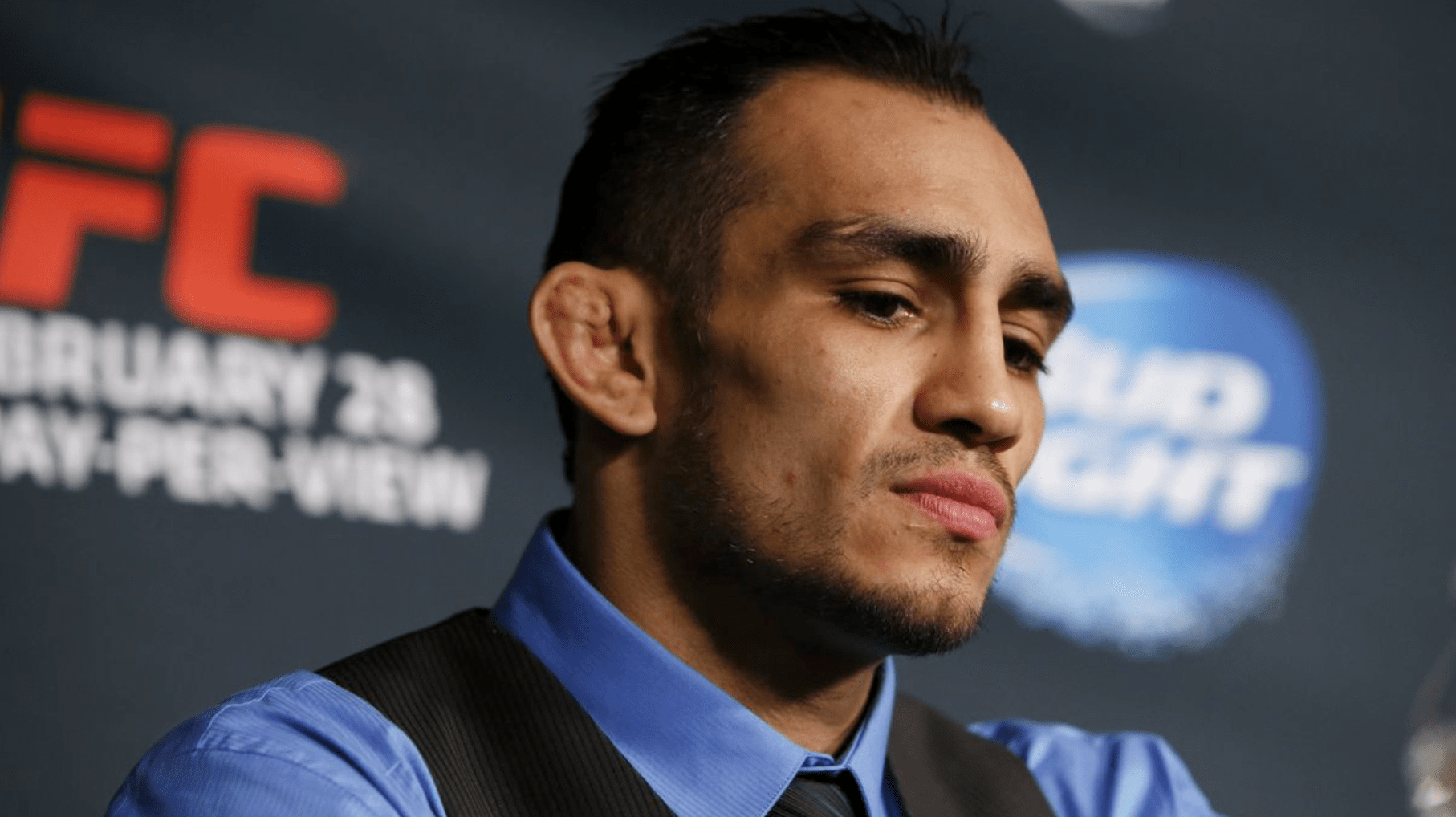 The wife of Tony Ferguson has filed a restraining order against her husband, alleging domestic violence.

MMA Junkie has reported that the restraining order follows a string of incidents involving the police visiting to the Ferguson home, going back to January of 2018. With three of those visits occurring in the last month.

The visits were as a result of such things as Ferguson smashing things up, talking about a computer chip he claimed was implanted in his leg, throwing holy water at his wife and believing that “someone was inside his walls.”

His wife Cristina, has stated that she did not fear for the safety of their two year old child and that he had not been violent toward her or anyone else. She said that the outbursts were getting worse though and he refused to see a doctor.

The news of the restraining order comes just hours after Ferguson and Ali Abdelaziz, the manager of Khabib Nurmagomedov and several other UFC fighters, had a heated exchange of words on social media. You can see all those tweets here.

Although Ferguson hasn’t commented on the news reports coming out today, he has tweeted these two messages:

Tony has always been a unique character, one I find extremely entertaining and fascinating. If, as it appears, he needs some kind of help, I hope he gets it and we see him back inside the Octagon soon.