Tristan Connelly Had The Best UFC Debut Of All Time 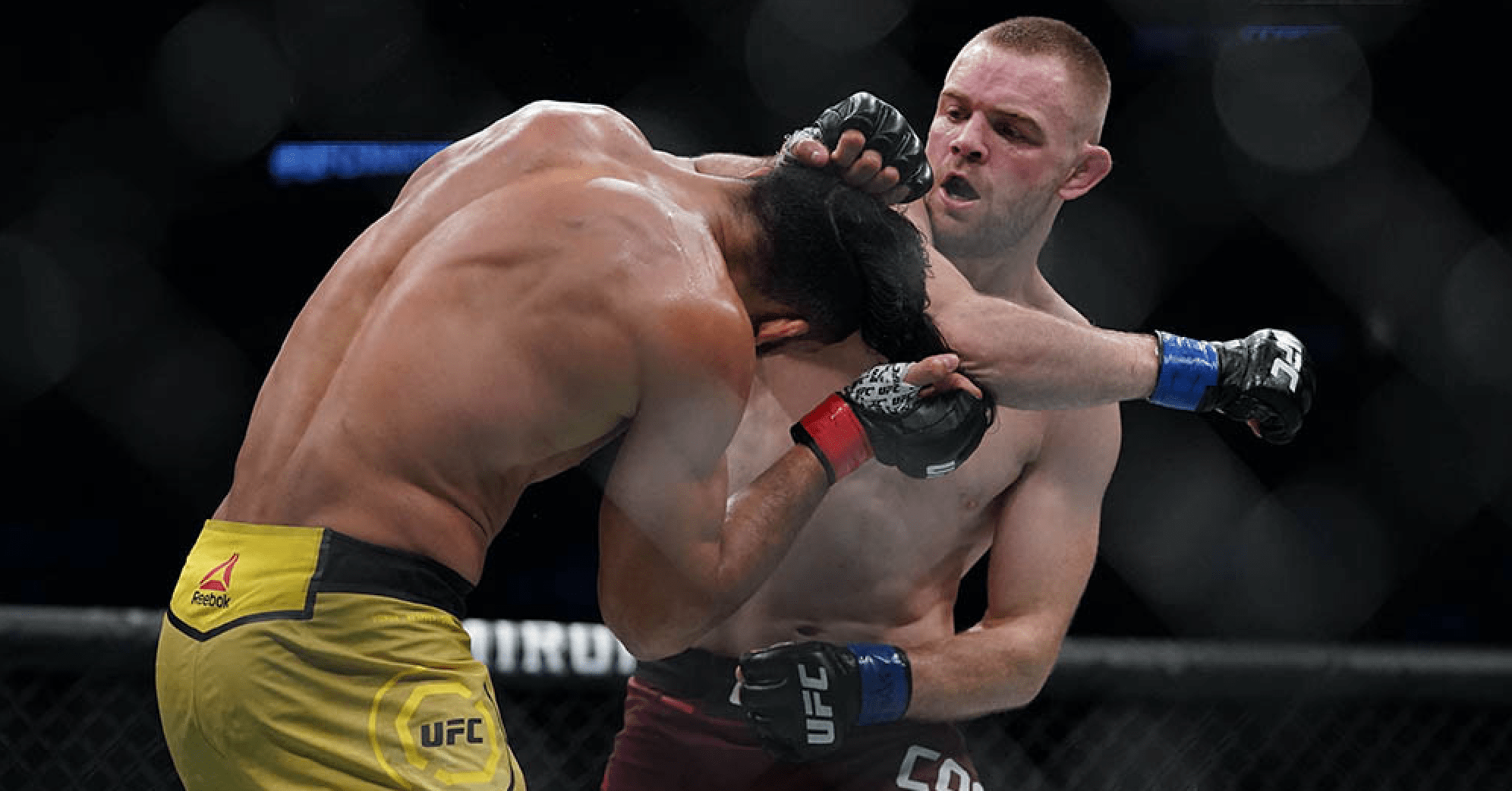 I can hear you, Anderson Silva’s UFC debut is the greatest of all time. But let me tell you why Tristan Connelly’s win at UFC Vancouver was the best. Let’s start with Michel Pereira. Pereira went viral for doing backflips off the cage and trying to jump on Dae Sung Kim in Seoul, South Korea.

What I saw was two fighters with a difference in skill lever, and the skilled fighter was trying to jump on his opponent’s head. I was not impressed. I attended UFC Rochester, New York and saw Michel Pereira fight live. His fighting style was the same, he electrified the crowd, jumping around the Octagon and knocking Danny Roberts out with a flying knee.

Michel Pereira is an important factor in making Tristan “Boondock” Connelly’s UFC debut the best of all time.

“Hated, adored, but never ignored.” Whenever I have heard that quote it was in relation to Manchester United. But it applies here. People either loved Pereira’s style or hated it. Either way, people cared.

Pereira’s original opponent pulled out from UFC Vancouver and the UFC wanted to find a replacement, because a lot of people wanted to see him fight again after his UFC Rochester performance.

This is where Connelly comes into the story. “Boondock” is a 155lbs fighter that was eager to accept the 170lbs fight with Pereira. And he’s a local kid. These are two more factors that help make this the best UFC debut of all time. He’s is a local fighter, the fans want him to win and he is the big underdog. Everyone loves the underdog.

At the weigh-ins the 33 year old was relaxed because he was the only fighter on the card that didn’t put himself through hell to cut water weight. Pereira missed weight. I saw Pereira in Rochester and I thought he was one of the biggest 170lbs fighters I had ever seen.

There is another downside to cutting too much weight but we’ll get to that in a moment. On fight night Pereira walked out to the octagon doing a choreographed dance with his trainers. You read that correctly. Pereira is representing himself as a showman but in my opinion, an arrogant showman, which is a very important factor in making Tristan’s debut the best UFC debut of all time.

When Pereira finally finishes break dancing in the Octagon, the 1st round gets underway and Pereira sets the record for the most amount of backflips completed inside of a UFC Octagon.

The crowd is getting excited because there has never been anyone like Pereira in the UFC before. Pereira nearly connected with the flying knee that knocked out Danny Roberts at UFC Rochester.

But, one of the downsides of cutting too much weight is fatigue. When I watched this fight I knew that if Connelly could get out of the first round he had a good chance of winning this fight. But the tide turned earlier than I thought. Halfway through the first round, the showmanship was over, Pereira got tired. And unfortunately for Michel, “Boondock” came to fight.

Was the Canadian’s UFC debut more impressive than Anderson Silva’s or Frank Shamrock’s? Probably not, but it was the best. The UFC will never see another hometown fighter elicit a bigger reaction as an underdog again.

MMA is the only sport in the world where after a big moment, the most important question is, “what’s next?” I asked “Boondock” Connelly what’s next.

So who does Connelly fight next? Here’s a few fighters I think would make sense for him to fight next, in order to make moves on the top 15 ranked welterweights in the UFC:

Who would you like to see Tristan Connelly fight next?