Two Huge Women’s Fights Set To Go Down In July 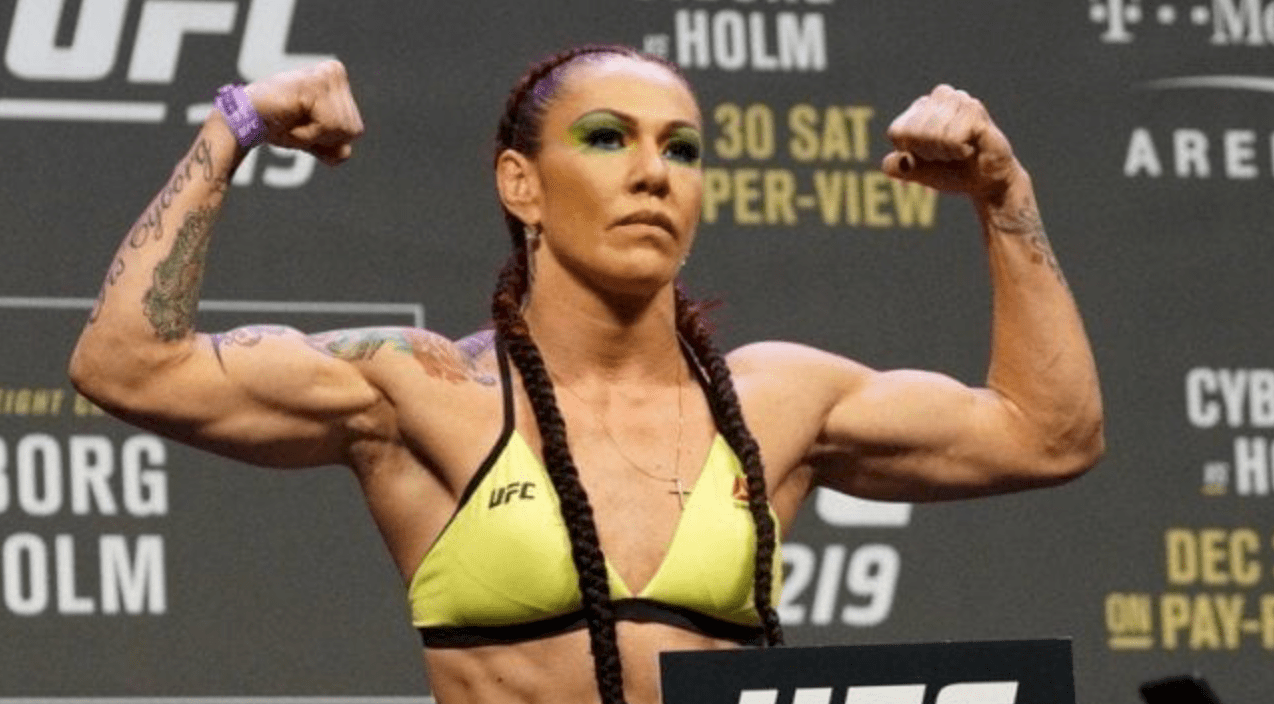 After we confirmed several exciting fights had been added to UFC 240 and UFC Sacramento yesterday, including the return of Urijah Faber against Ricky Simon, it looks like both events are going to each get an additional huge women’s fight on their cards.

Just moments ago, the UFC confirmed that Germaine de Randamie and Aspen Ladd will face off at UFC Sacramento in a bantamweight contest. Both ladies are ranked in the top five in the UFC women’s 135lbs division rankings.

Aspen is unbeaten, eight fights into her MMA career. The first five of which were in Invicta. Her three wins in the UFC have been over Lina Lansberg, Tonya Evinger and most recently, Sijara Eubanks (for a second time) at UFC Rochester, earlier this month.

This is set to be the main event on the July 13th card in Northern California.

Cris Cyborg vs Felicia Spencer is set to go down two weeks later, at UFC 240. Although not confirmed yet, it is reported that the women’s featherweight clash is currently being finalised. This is according to UFC president Dana White, who broke the news to ESPN.

“I’m excited about this Edmonton card. Max Holloway vs Frankie Edgar is a great main event, and now we have Cris Cyborg vs Felicia Spencer in the co-main event. Felicia is undefeated at 7-0, a former Invicta world champion, coming off a very impressive first-round finish over a top three ranked Megan Anderson. I can’t wait for this fight.”

As Dana stated, Spencer is 7-0, with six of those wins coming in Invicta. The 28 year old made a winning UFC debut earlier this month, with an impressive win over Anderson at UFC Rochester.