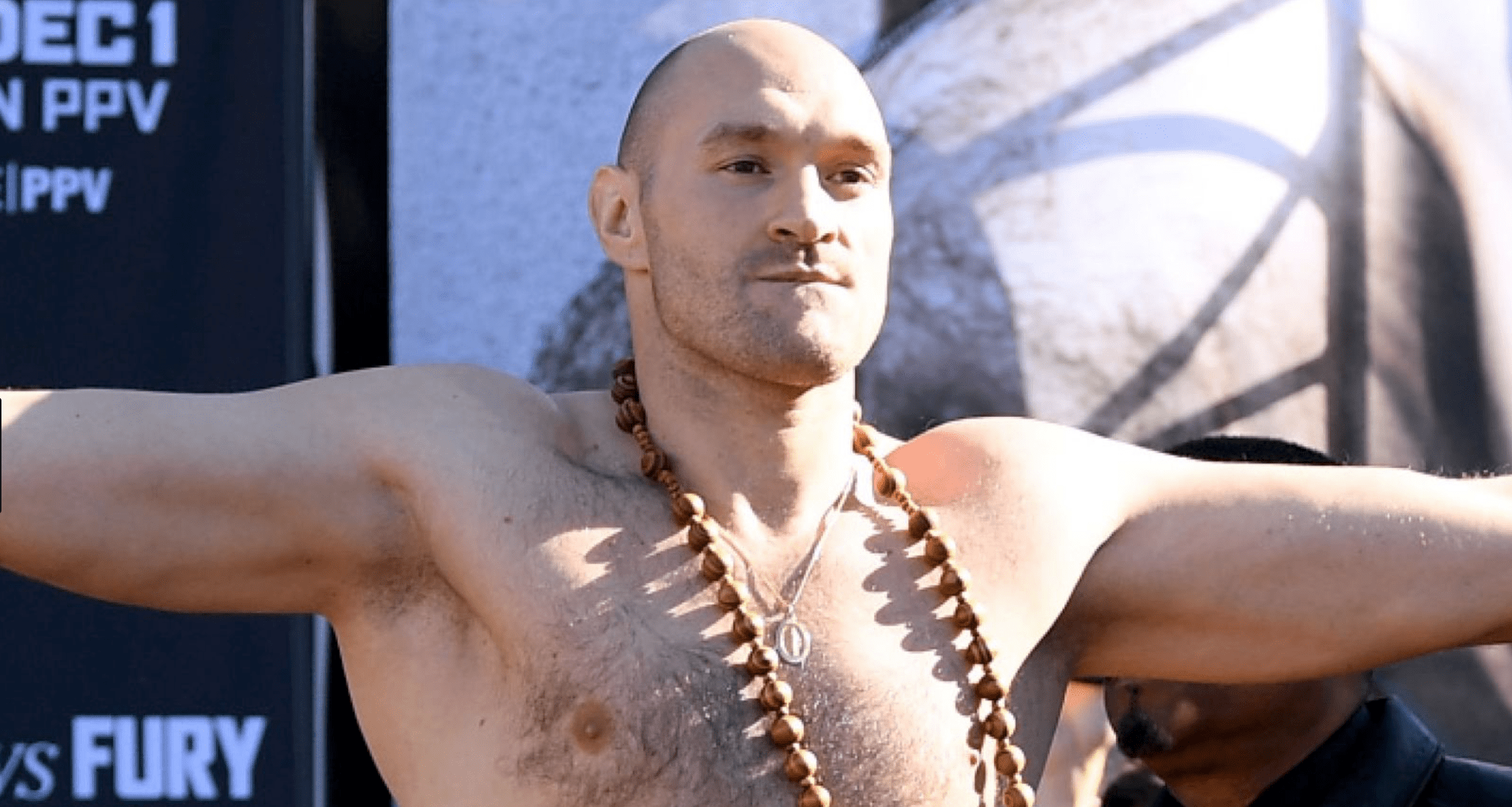 Ahead of his heavyweight clash with Tom Schwarz at Madison Square Garden on June 15th, Tyson Fury was a guest on The Ariel Helwani Show.

Whilst on the show, Helwani asked among other things, when he’s likely to rematch Deontay Wilder, his contract with ESPN, fighting Anthony Joshua, meeting Darren Till recently and watching MMA.

Fury was also asked about Conor McGregor, and the ‘The Gypsy King’ was full of praise for the former UFC two division champion.

“I think Conor’s transcended the game of MMA. He’s set precedent. He set the game on fire. He’s definitely a game changer in MMA. He’s crossed over and fought [Floyd] Mayweather, he’s become a massive superstar. He’s done very, very well. He should be very proud of himself. Everybody has troubles in life and it’s not what troubles we have but it’s how we overcome these troubles and how we learn from them.”

While fury is fighting next month, there is no news currently on when McGregor will fight again. Despite posting a retirement tweet in March, it is expected that the Irish man will return this year.