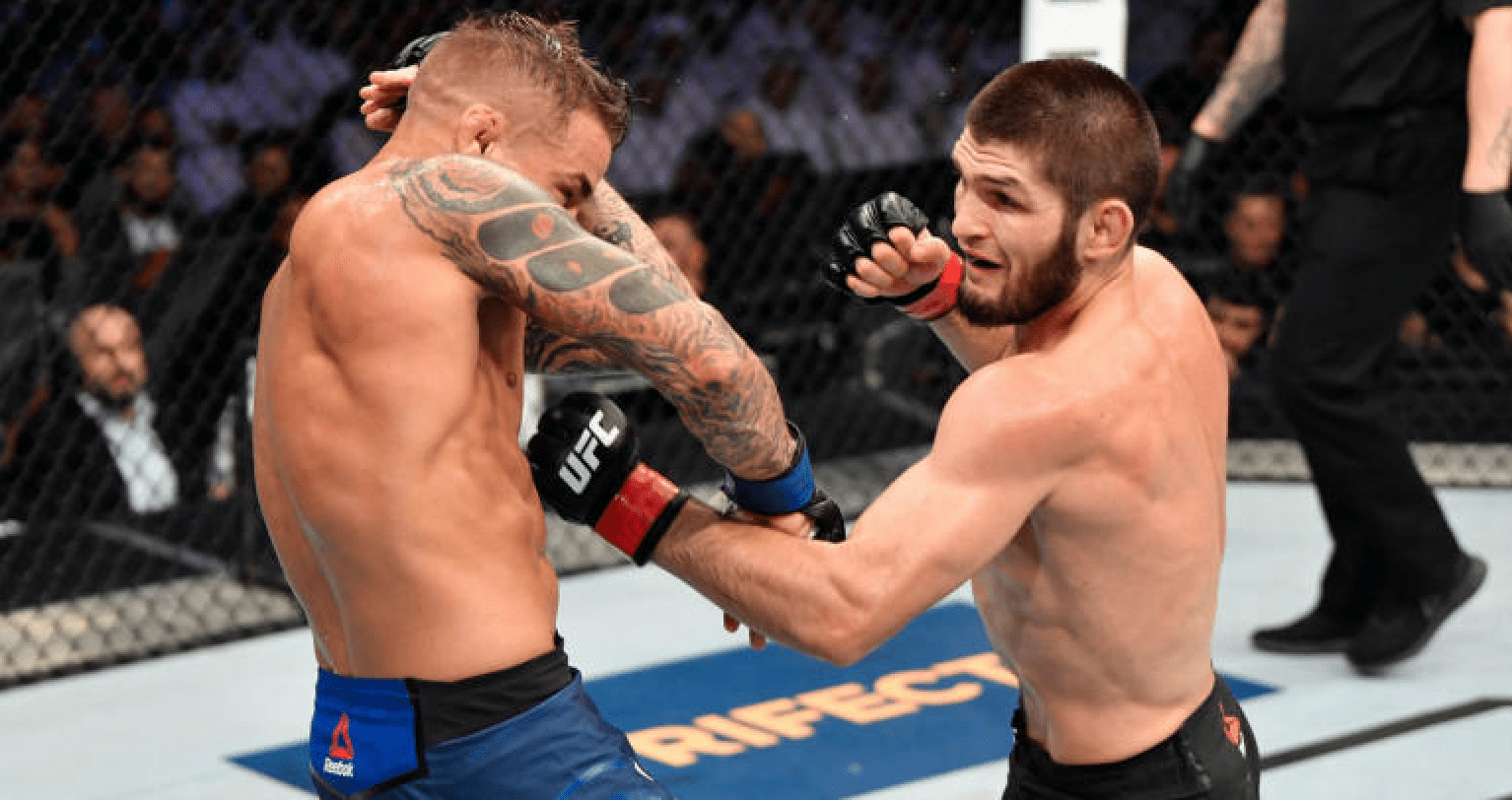 UFC 242 went down on Saturday evening at The Arena, Yas Island in Abu Dhabi, United Arab Emirates. In the main event, Khabib Nurmagomedov put in another dominant performance, stopping Dustin Poirier in the third round, via a rear naked choke. In doing so, the Dagestani unified the UFC lightweight title and took his professional MMA record to 28-0.

The co-main event also saw a lightweight clash, as Paul Felder and Edson Barboza faced each other again. It was Barboza who won their first encounter in 2015 but it was Felder who hand his hand raised at UFC 242, winning a razor close split decision.

Following the fun night of fights at UFC 242, we’ve put together some of the best post fight videos altogether on this one page.

This is how the MMA world reacted to UFC 242:

One of the big talking points from UFC 242, was the scoring in the Felder vs Barboza fight. This is the judges’ scorecard: