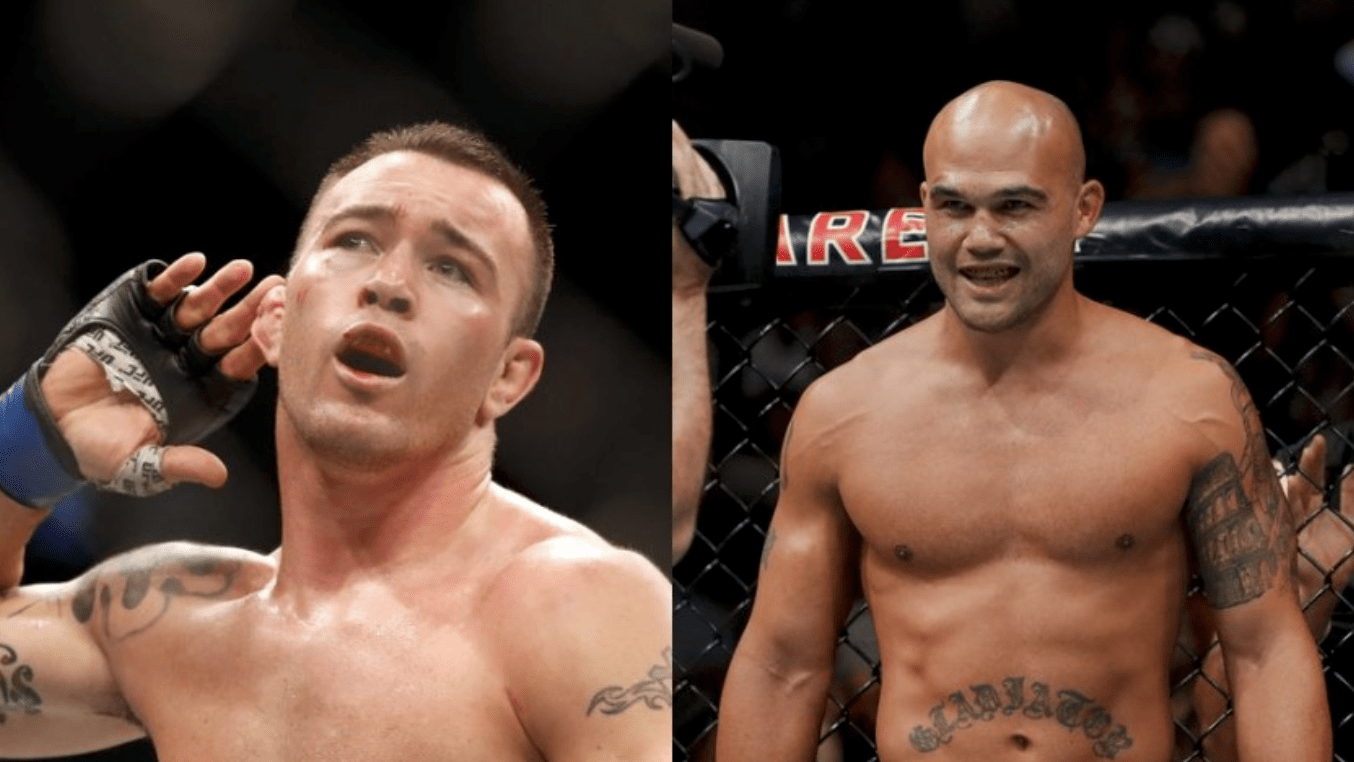 UFC returned to New Jersey, New York, with UFC Newark (UFC Fight Night: Covington vs. Lawler) this past weekend. In the main event, former welterweight champion Robbie Lawler took on former interim champion Colby Covington. Colby was riding high after picking up a string of impressive wins. Lawler on the other hand was coming off a controversial, disappointing loss to Ben Askren. There was more than a win at stake for Colby, with a win arguably getting him a title shot next against Kamaru Usman.

In the co-main event of UFC Newark, Jim Miller faced Clay Guida in an explosive clash of the veterans. Antonina Shevchenko and Mickey Gall competed on the preliminary card.

Here are the results from UFC Newark.