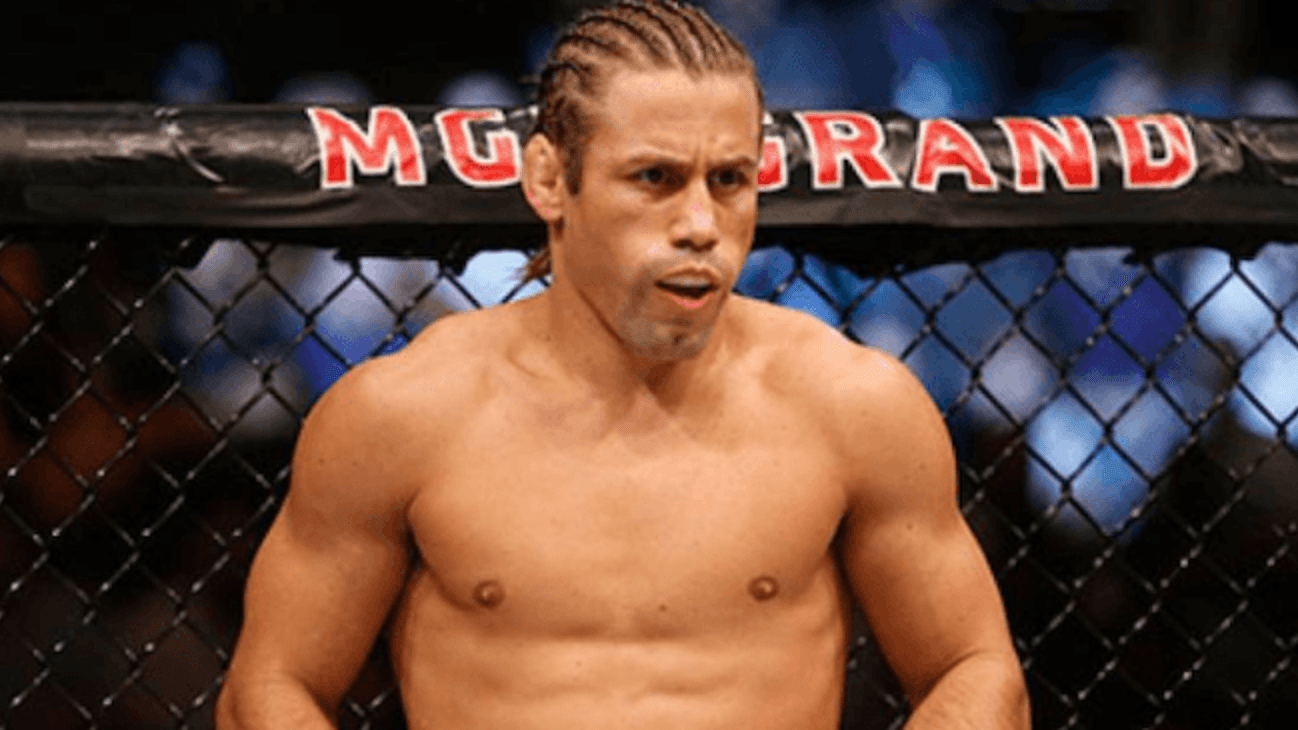 Urijah Faber and Henry Cejudo have called each other out, and while nothing has come out of it yet, the UFC Hall of Famer wants to fight the bantamweight champion.

Cejudo has christened himself ‘The King of Cringe’, and has been calling out the top female strawweights and flyweights, including the likes of Valentina Shevchenko and the new 115-pound champion, Zhang Weili. While Cejudo says he wants to be the first UFC Inter-gender Champion, he is looking for opponents to defend his bantamweight title.

Enter Urijah Faber. ‘The California Kid’ retired from the sport couple of years ago, but came out of retirement recently, and looked sharp. Unlike other fighters who came out of retirement only to suffer defeats, Faber looked good inside the cage. During the Q n’ A before UFC Vancouver, Faber was asked about fighting Cejudo.

“Henry Cejudo has got the world strap, and a couple of them, and an Olympic gold medal – which I never set my goals on as a young wrestler”, Faber said (transcript via The Mac Life). “I probably should have. But that’s enticing.”

“To snatch up a belt – a couple belts – and a gold medal and silence the cringe would be a great step in the direction for me. And it’s a great match-up. He’s naturally a (1)25-pounder. I’m a big (1)35-pounder. He’s got the wrestling pedigree. I’ve got better jiu-jitsu. He breaks guys, and I don’t break. So I think that’s a good matchup”.

After Faber made his return to defeat Ricky Simon, Cejudo wasted no time in calling out the former title contender.

“He called me out. One week later, I answered the call and then he starts calling out girls, birds and everything else”, Faber said. “If he wants it, he can get it.”

Urijah Faber also talked about Cejudo’s new ‘King of Cringe’ gimmick, and said Henry is being smart, and is bringing back the attention to the flyweight division.

“I think it’s kind of smart what he’s doing”, Faber said. “He’s trying to do something that’s important to me, which is reestablish the 125-pound weight class. I mean, I don’t think it was fair for him to put blame on Demetrious (Johnson), one of the best champions of all time, for not holding it down. But he’s getting a bunch of people to talk about him.

“Right after my comeback fight, I mentioned his name. He’s got Dominick Cruz, one of the best fighters in the history of the division of all time (talking about him). He’s got the girls speaking about him for all the wrong reasons, which we knew that was going to happen. So he’s trying to get some clout, some recognition. He’s going to get beat up, most likely.”